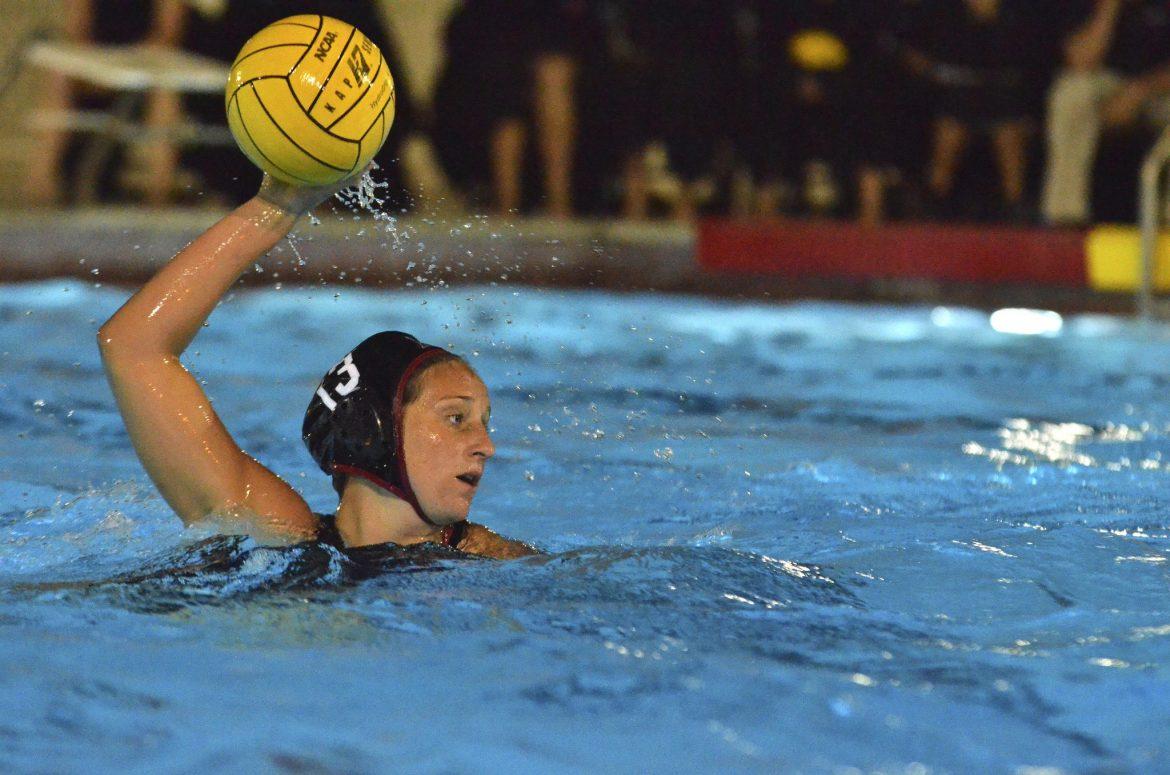 Ethan Hanson
With the clock ticking in overtime sophomore Jennalyn Barthels had the ball in her hands and the water seemingly began to freeze around her body.

Barthels despite the pressure ripped a shot past Aztecs goalkeeper Maura Cantoni and scored the winning goal as 19th ranked CSUN (8-8) defeated No. 14 San Diego State 10-9.

The win gave the Matadors momentum going into this week’s tournament at Michigan University after losing three of four matches at the Barbara Kalbus Invitational in Irvine. CSUN fell to No. 2 ranked Cal 17-2, lost 9-5 to 11th ranked Loyola Marymount and were defeated in a tight 8-7 matchup to San Jose State before its emotional win over the Aztecs.