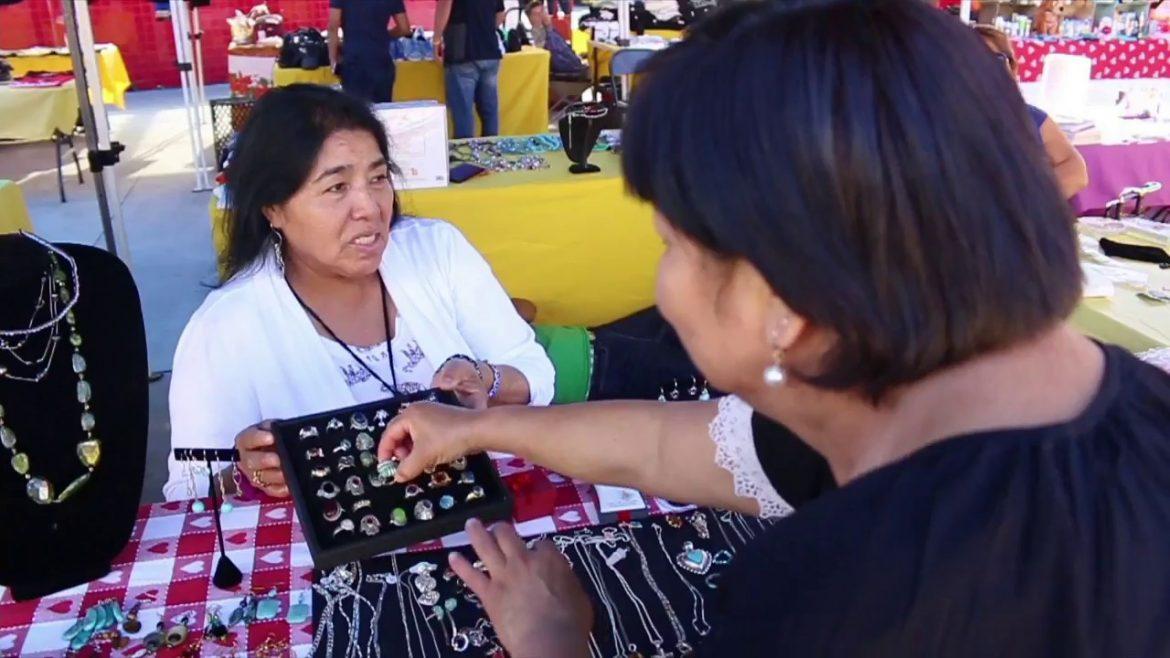 “The state certainly doesn’t have the assets to regulate it,” said Valley Vote Director and Board Member, David Devoss. “Neither does the City of Los Angeles at this point.”

The council still needs to set up a proper licensing system. Some vendors are still being cited for numerous violations. Lately, police haven’t treated them as criminal violations. But a community in Westlake created their own vending system. Rafael Morales helped set up the market.

“Our goal was to obtain this space so all the vendors could sell with self-respect and cleanliness and they can at least say they have their own space,” said Market Volunteer, Rafael Morales.

Vendors met with police and city officials to come to an agreement. They pay a registration and weekly fee to the Market. They can sell anything except food and water. Juan Rodriguez thinks its best for communities to set up their own rules instead of the state setting up blanket rules.

“Legalization is totally limited,” said West-Lake and Macarthur Park Community Market Coordinator, Juan Rodriguez. “People here have the option to have a more suitable place to sell and are part of a project where we work with the community and build a stronger relationship with people from the community.”

Community marketplaces like these could be an alternative to the legalization of street vending in Los Angeles.