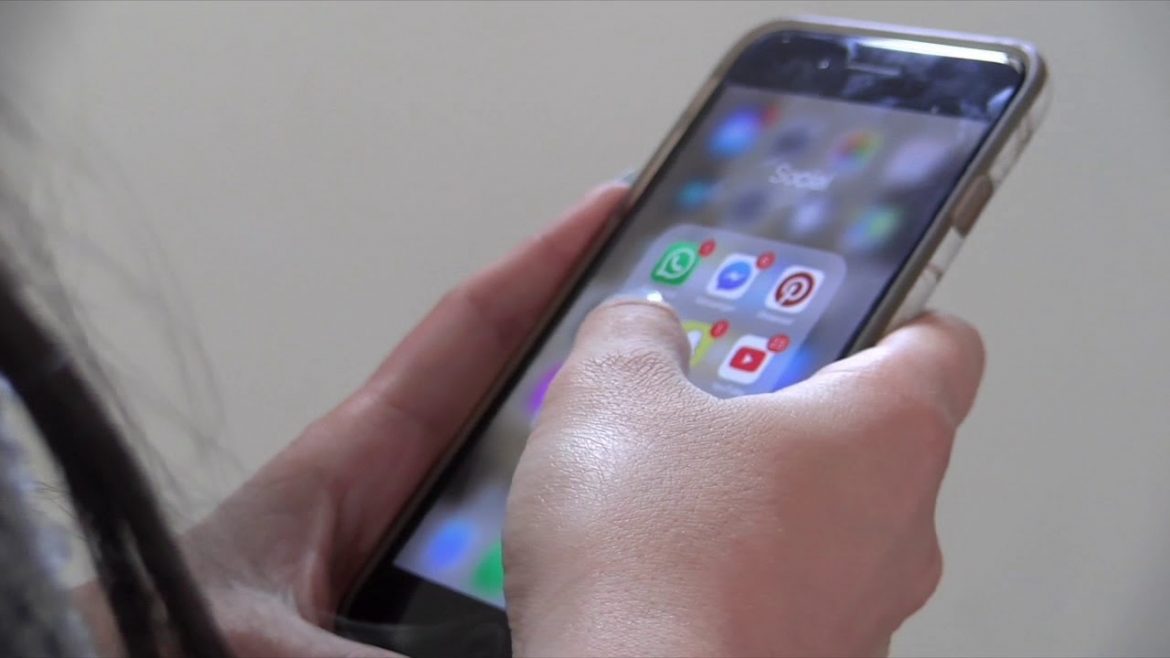 A Snapchat video showed a gun inside a car on Cal State Northridge’s campus. After three hours, police called the video a hoax. Police say the man behind the video was an armored truck driver.

The video was posted around 9 a.m. on Friday, Feb. 16. It was taken behind the Oviatt Library. CSUN Campus Police Chief Anne Glavin said the video was captioned, “too short of a day,” implying something could happen to cut the day short.

“I think the important thing is it’s coming on the heels, right after the aftermath of the Flordia shooting; with everyone’s nerves on edge, a horrific tragedy again having happened,” said Glavin.

Students used social media to warn each other of the potential gunman on campus. The video, which was on CSUN’s campus story, went viral in minutes. Chief Glavin said they are investigating prosecution against the suspect for even scaring one person.

“We CSUN police, from the beginning, felt that this just wasn’t adding up,” said Glavin. “It just smelled fishy and it did look a bit staged to us.”

After a witness saw a gun on an armored car dashboard, police contacted GardaWorld to locate the employee. Police also worked with Snapchat to track the user down. The employee confessed to posting the video. CSUN students say it wasn’t funny to joke about guns or violence.

“Since the mass shooting just happened in Flordia, and we are all the way in California, and so then like the next day our school has like a scare tactic or false alarm, it’s like really alarming,” said CSUN student Cia Dunbar.

With active school shooters on the rise, it’s important to take precaution. Report anything suspicious. Police say when in trouble get out, hideout, or fight.