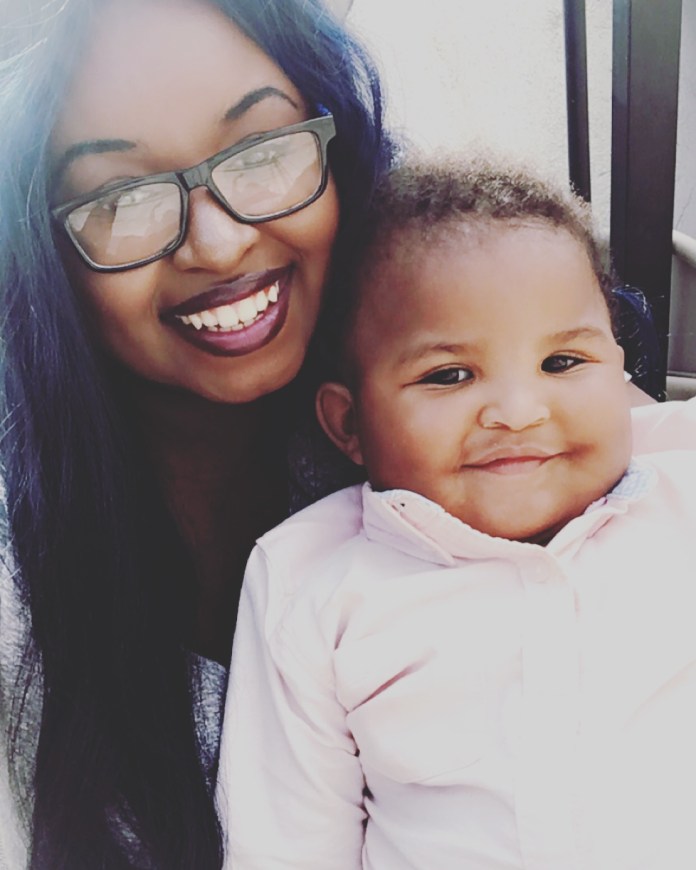 We all go through the pain of reality hitting us at some point or another. Whether it be when we notice we’re getting old because of certain things that we do, or just by trying to make ends meet with bills.

Our transitions from children to teenagers to adults aren’t always the smoothest. Some people have horrible childhoods and some don’t. Adulthood comes easy to some people and to others it’s a struggle.

My growing pains have come the most from watching my son grow up. He just turned three years old and I can’t figure out where the time went.

I’ve been looking into schools for my son to attend preschool at and I have to admit, it has been tough.

The thought of dropping my son off at school and receiving that call at work that his school had been involved in a shooting terrifies me. I feel like everytime I sit down to look into more schools, more school shootings happen.

How can I be comfortable sending my child to school, knowing that there’s nothing that can prevent something tragic from happening to him?

This is a huge problem, and asking teachers to carry guns, as President Trump recently proposed, is not the answer.

It’s hard enough sending my son to school in general. I refuse to send him into a situation with a gun already involved. Accidents happen, and having armed teachers opens a door where they can happen more often.

Here at CSUN, anyone can walk onto our campus. Granted, we have on-campus police, but who’s to say how fast they could respond to an active shooter.

There are resources we have learned about, but it stills makes me worry about my safety on campus. I have a child to go home to once I step foot off campus.

A person could walk onto campus, stop in front of the Oviatt Library and just start shooting without anything being immediately done. How many people would be injured, just in a matter of seconds, before police arrived?

There need to be better strategies to keep people off of any school premises. It should not be so easy for anyone to get access inside of schools. That is where the issue begins.

Of course it’s hard to watch my son grow up, but it would be even harder not to. School safety is important and these school shootings shouldn’t just be something we worry about while it’s relevant and then forget about after a while.

This is not okay. There’s no way guns should be so easily accessible, especially children. Someone somewhere is going to say that guns don’t kill people, people kill people. I agree; however, guns are currently used to commit these crimes.

We need answers. There has to be a plan in place to figure out how to elimate these things from happening.