Anti-Valentine’s Day and a Safe Space 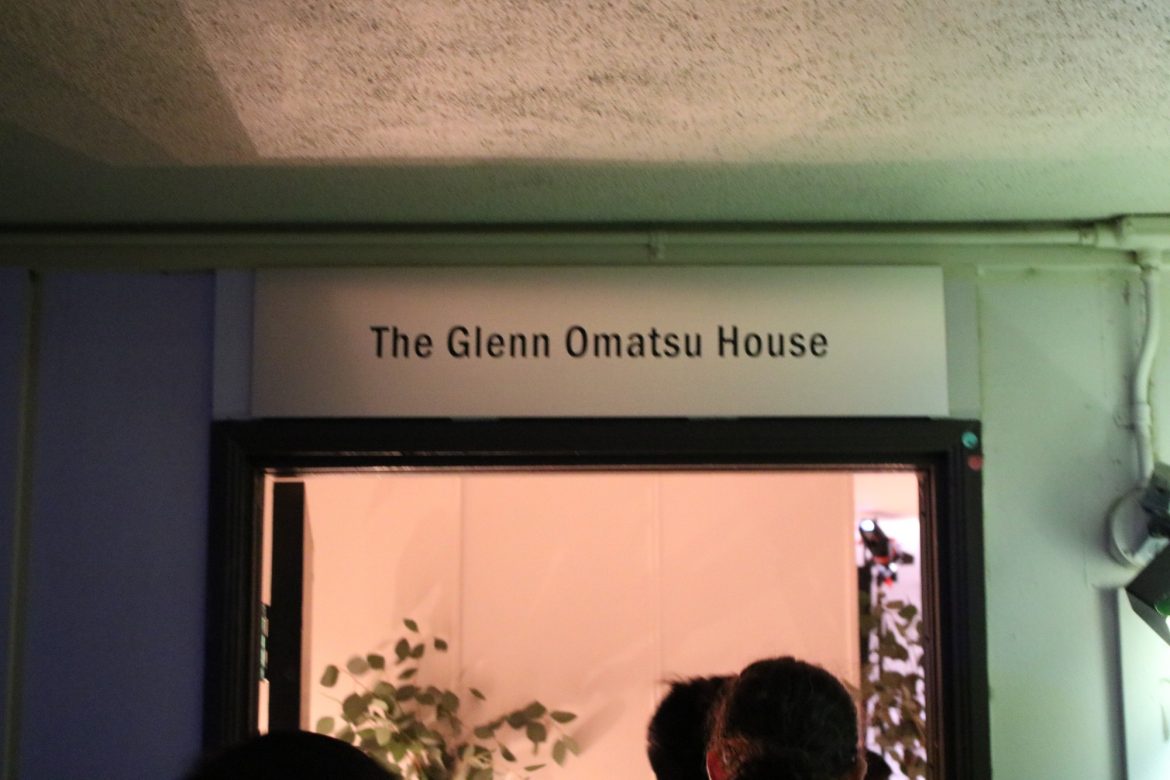 Formerly known as the Asian American Studies Activities Center, the Omatsu House has been a keystone to the CSUN Ethnic Studies community. Photo credit: Tandy Lau

Historically, the term “querencia” has been used by bullfighters to describe the space within a bullring where the fighting bull feels the safest and strong.

“[The Querencia Effect] is meant to introduce the Omatsu House as a free, safe and open space to students of all [race], religion, sexual orientation and gender identity,” said Alyssa Cruz, one of the event’s organizers.

Cruz is an intern for the Asian American Studies Department’s Pathways Project, which sponsored the Querencia Effect. According to the program’s Instagram page, the Pathways Project’s objective is to “increase student success and foster a strong ethnic studies culture at CSUN”.

The design of safe spaces like Omatsu House can be controversial. The idea of a space designated to shield certain students from specific elements of the greater university may be seen by some as “isolationist” according to The Atlantic. However, these safe spaces can also be constructive. Spaces like the Omatsu House provide tutoring, mentoring and solidarity. For students fleeing on-campus racism, sexism, homophobia, and transphobia, they provide havens from discrimination and harassment.

The Querencia Effect not only served as an introduction to the Omatsu House but was also a platform for students to showcase their talents.

“The setting was perfectly intimate, [the audience] was very attentive,” said Ian Thompsett, an Urban Studies & Planning major who performed several songs. “I would definitely do it again, given the chance.”

The light-spoken Thompsett enthralled the audience, filling the Omatsu House with the sounds of his voice and acoustic guitar.

While most of the acts were musical, Jeremy Cueto, an English major, frankly and critically grappled with his personal experiences in a beguiling spoken word piece.

Valentine’s Day is often a day of obligation, one that demands the showering of affections and the investments of cards, chocolate, and oversized stuffed animals. However, for some, the day can be one of loneliness. Often times, the mass representation of Valentine’s Day can exacerbate the misery of single people. For others, Valentine’s Day is an outdated, oversimplification of love that can no longer accommodate the complexity of modern relationships and sexuality. The Querencia Effect provides a stark alternative for those often ostracized by the boundaries of the romantic, heteronormative nature of Valentine’s Day. Rather than protesting the holiday, the Querencia Effect celebrated it, merely re-imagining the occasion outside of its typical parameters, celebrating the ideas of love and passion through candid performances.

The Omatsu House isn’t the only safe space available for students at CSUN. Next door, the renovated Black House opened its doors last semester and serves as the headquarters for the Black Student Union (BSU). Conjoined to the Omatsu House is the Women’s Research and Resource Center, which provides food and toiletries to any CSUN student with a campus I.D.

The Omatsu House is located on campus at 18356 Halstead Ave. It is open daily Monday through Friday and provides a drop-in mentoring program for struggling students.