Just another ‘bitch’ in the industry? Turning sexism into motivation. 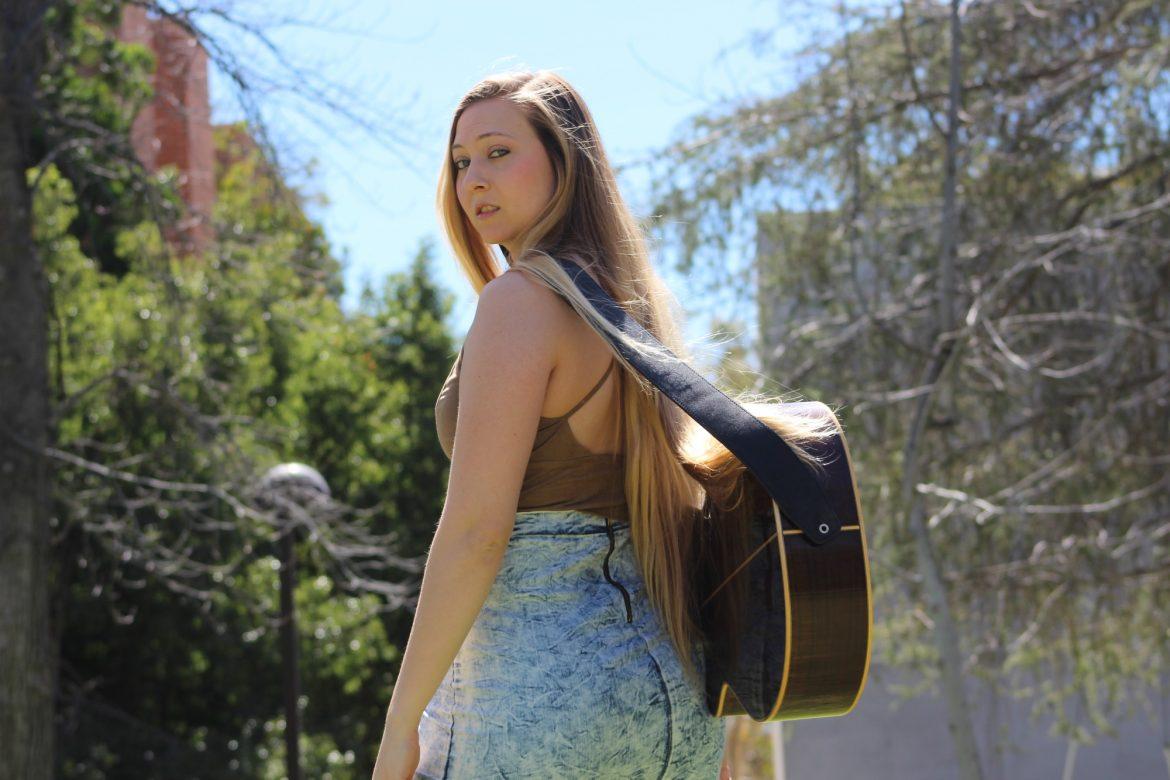 Serena Foster, junior theater major, has experienced sexual discrimination and misconduct as early as 16 years old when she began to emerge into the industry. Photo credit: Kelcey Henderson

Serena Foster, CSUN junior, met a producer during NBA All-Star Weekend who she thought was serious about advancing her career. The producer made attempts to develop a personal relationship with her but after she declined, his demeanor took a turn.

“He told me that I was like ‘every other bitch in this industry’ and had no respect for what men like him do in the industry for women,” Foster said. “I thought it was interesting how he immediately turned on me as soon as I said I wasn’t interested in him that way.”

Despite the #MeToo movement, Foster, 23, says sexual misconduct is still common in a male-dominated music industry. In Foster’s experience, many men in the industry whether they are producers or label executives, will try to talk to women in a degrading way.

“It’s so not rare, it [has] happened to me countless times,” Foster said, “…it happens day to day.”

Foster’s background has gained her an insider perspective on the unspoken issues in the music industry. She is an up-and-coming singer/songwriter and theater major, riding high off of a national performance on PBS. She grew up in a musically inclined family and started singing at five years old, writing songs at nine and then learned guitar and piano.

Foster is excited about the #MeToo movement because she feels it is about time that these actions are being brought to light. According to Foster, this is a real problem that persists in the music industry and it discourages women who take their careers seriously.
“It’s sad to say that I’ve almost become numb to it like it doesn’t even phase me,” Foster said. “I would say that when you give off a certain confidence and strength, you can limit the amount of negative energy and intention that come your way.”
Foster has experiences of misconduct as early as 16, when she started taking her music career seriously. The experiences were not physically but mentally and verbally abusive. She feels that the experiences as a minor could’ve been worse if her parents were not there in attendance.

“Don’t be afraid to talk about it and if you don’t want to confront that person don’t,” Foster said. “Go to the authorities go to someone you trust or whoever you need to go to who can help you.”