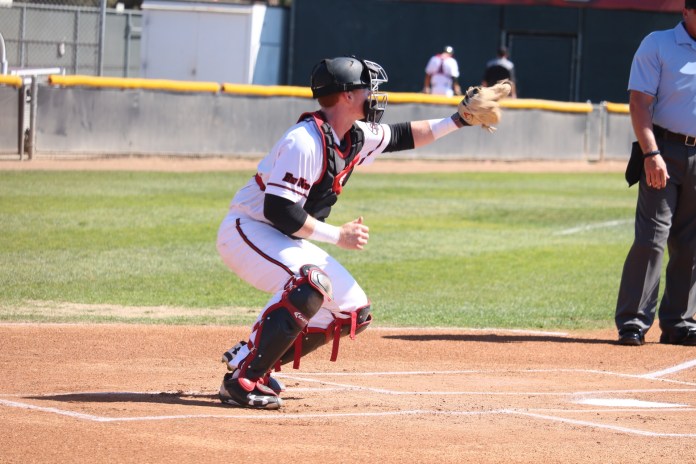 Channon Fluker: Fluker was named Big West Player of the Year for the second straight season and also was named Big West Defensive Player of the Year. Fluker finished the season averaging 18.9 PG and 12.2 RPG and had 20 points and 20 rebounds in the Matadors 71-67 win over UC Irvine. Fluker will lead CSUN into the postseason and will face Hawaii tonight in the first round of the Big West Tournament at 6 p.m. Fluker will be assisted by Tessa Boagni (12.2 PPG). Boagni was named to the Big West Second Team.

Albee Weiss: CSUN continued its hot hitting in Arizona and it was Weiss who was the Matadors key catalyst. Weiss hit two home runs in CSUN’s final game in Arizona and defeated Grand Canyon 6-5. Weiss now has seven home runs in just 12 games this year after hitting 11 total last season. The Matadors road trip took three of four games on the road and will play Wednesday at home against UNLV.