Aches and pains, but why? 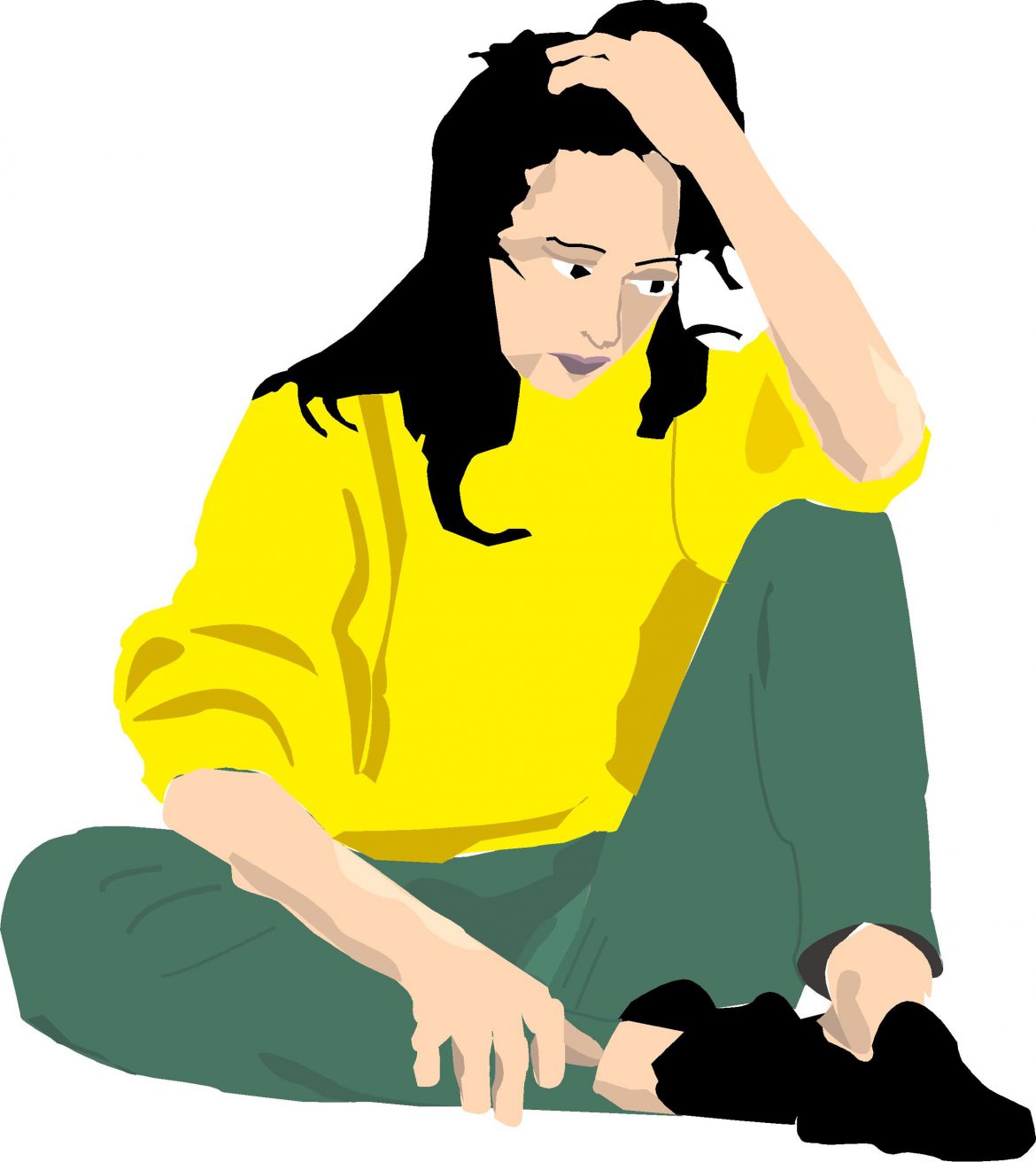 It all started last summer and I was never the same again. I was the picture of health but then it all went to hell. I started having problems with food that I would regularly consume, suffering severe stomach pain. I had to get rid of foods such as red meat, orange juice, tomatoes, fried food and so much more, which was hard. I basically lived on a liquid diet and still do to this day. This was very strange for me considering the food I had was safe. I have a history of food allergies but this wasn’t it, this was something else.

We all complain about our aches and pains, but my situation was one that I never imagined would happen to me and one I would never wish for anyone to go through.

I went to my first hospital visit which was useless since all they said was that I needed to add fiber and things. They gave me medication that didn’t work and even made it worse. After a while, I didn’t know what to do for help; alternative medications I tried were not working. I went to the hospital for a second time which was another useless visit. At this point, I was getting sick of all the poking and prodding. I have a fear of needles. My parents were frustrated that I wasn’t getting well.

During this time, I was on Medicaid which made it even worse. The Medicaid was pushing me toward awful doctors I didn’t want. I could barely make an appointment to see my general doctor since she was so busy.

Then I had to go to another hospital out of the city that I hoped would help. It didn’t help one bit – the same thing again and again. At this point, I was getting frustrated and I was losing so much weight because I couldn’t get anything down. I had summer school during this time and barely passed my classes.

Fall classes were going to begin soon and I was hoping to get my health in order before then. It didn’t work to my liking. My first day of class I went to the hospital because of the same pains. It was horrible. The poking and prodding continued. This hospital didn’t give me a diagnosis either. So I was in limbo yet again.

During the fall semester, I pushed through considering the circumstances and was able to pass with good grades I thought I wouldn’t have. I even went to my classes even though I was sick; they were a good distraction from all of it.

After fall semester, I knew I had to get my health in order. I got myself private insurance that wasn’t cheap so I can get quality care. I went to Ronald Reagan UCLA Hospital since I heard they are the best. That day was crazy. I was there for 10 hours but finally got some answers to my problems. The doctors told me to seek a specialist for my problem.

When the new year came, my private insurance started to get going and I started my search for doctors. I set up my first appointments and got some blood tests. I had referrals for scans to be done. I got the HIDA scan done which was for my liver. That test was so long and it was out of my city. During all these things my mom was by my side and I don’t know where I would be without her.

The spring semester, which is my last one, started and still no word on what is going on with me. I have lost weight, and people were noticing. It is hard to eat still and I am getting sick of the food I am stuck eating. I got another scan, consisting of a CT Scan and MRI, which was the worst experience of my life. Recently, I did an endoscopy and colonoscopy. That process was pure hell with the prep and the whole procedure. The good news was that I have no cancer which I was worried about since my weight loss.

All of these challenges have been physically hard since I sometimes need help getting out of bed. Just walking is a battle. I barely have the energy I once had. I am down to 90 something pounds when I used to weigh in the mid 100s. The emotional part of this is the worst since it takes a toll on me mentally. I no longer want to deal with this pain. I don’t enjoy life like I used to. This situation is making me think twice about what I should be grateful for.

But what I have learned is that when life brings you challenges, you take them and push through. I hope to God I will feel better soon so I can get on with my life and have my health the way it was.