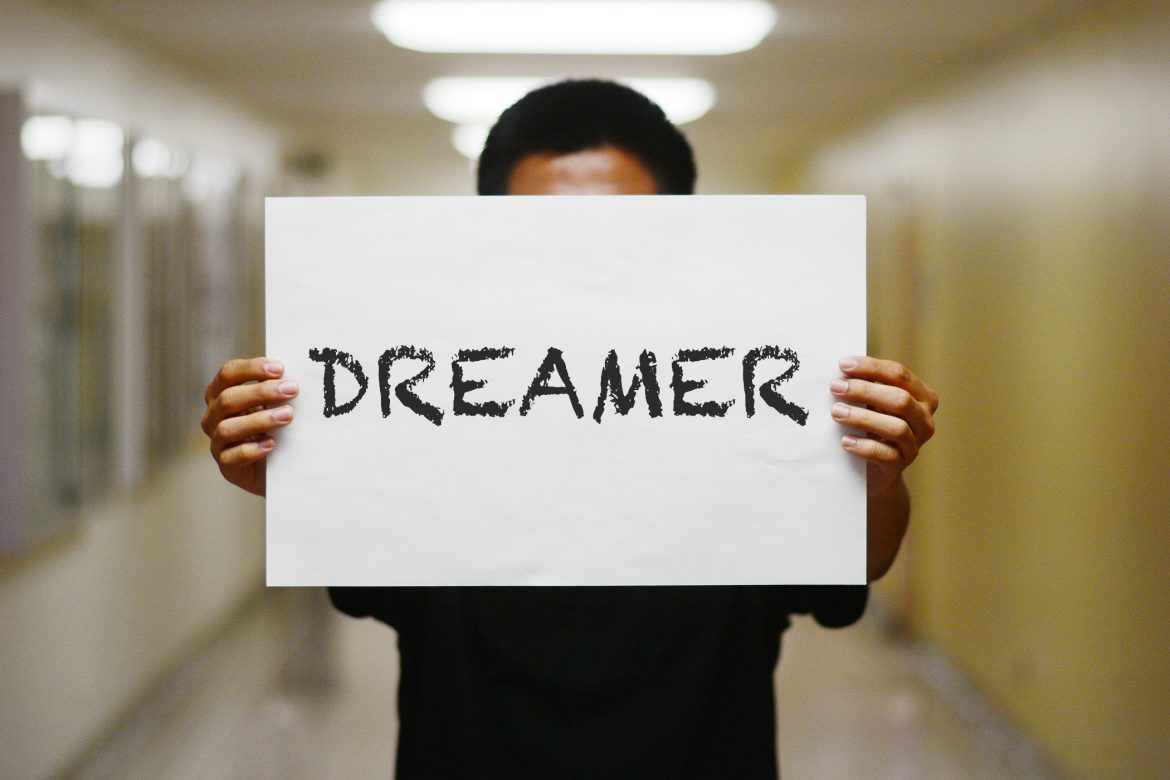 The Supreme Court decided, on Feb. 26, to remove the Trump administration’s March 5 renewal deadline. Whether the decision will uphold in 2018 is unknown. Photo credit: Joshua Pacheco

For two years, Edith Monreal woke up at 4 a.m. to commute to CSUN while working graveyard shifts at NORMS restaurant. Living in a single parent household, she relied on her job to pay for student expenses. Monreal finished her first semester with a 1.8 GPA, leading her to question if she wanted to continue her college career.

Monreal is a Dreamer and a Deferred Action for Childhood Arrivals (DACA) recipient. She was brought to the U.S. at 3 years old from Aguascalientes, Mexico. She is now a senior with a 4.0 GPA, expecting to graduate with honors in the fall of 2019. Monreal credits DACA and the DREAM Act for allowing her to attend college.

On Feb. 26, U.S. District Judge Philip Gutierrez ruled that the government cannot revoke work permits from DACA recipients without issuing a warning or allowing them to defend themselves. The Supreme Court set a ruling on the Trump administration’s attempt to terminate DACA.

“The fact that students are protesting just to go to school or have a job is saddening and I feel that is something the government needs to work on,” Monreal said. “It’s not about us being here and it’s wrong, it’s opportunities not just for ourselves but for the country.”

The decision will go through the appeal process but invalidates President Trump’s previous March 5 deadline. DACA recipients may continue to submit their renewals. The answer to whether DACA will uphold in 2018 is still unknown.

Political science professor Jason Morin believes it is crucial for Dreamers to continue to pursue and advocate for recognition and possibly create a path for citizenship.

“Dreamers had the courage to identify themselves and say, ‘I’m undocumented’ and put faith into government and elective leaders,” Morin said. “For Trump to resend that has created a lot of chaos and a lot of unnecessary chaos.”

Blanca Villagomez of the DREAM center says the recent DACA update proves that there is power in numbers.

“There’s always a risk in coming out you don’t know who you can trust,” Villagomez said. “That fear can be internalized to the point where it becomes bigger than you and you lose control, or you feel you don’t have control over your life or that fear can be used as a source of empowerment to say, ‘yes I’m afraid but I do have control. I have agency over my life.’”

Monreal was able to obtain residency in 2016, but still considers being a Dreamer part of her identity and advocates for current DACA and DREAM Act students. She believes that terminating DACA is erasing her story as well as the stories of many other Dreamers and DACA recipients who have had to live through numerous struggles to provide a better future for themselves.

“We’re all struggling but at the end of the day we just want to be heard,” Monreal said. “It’s not just an act or just an application it’s an opportunity.”