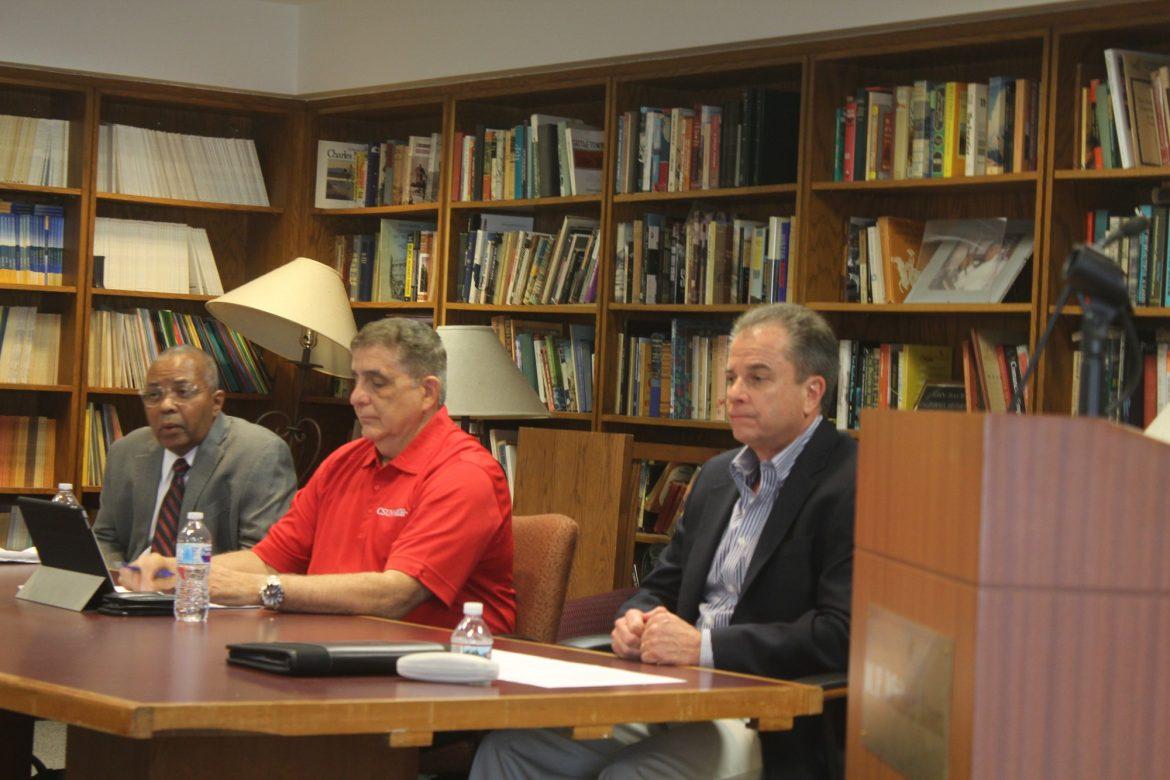 As the post-Parkland debate for arming teachers continues, CSUN’s Criminology and Justice Studies Department hosted a panel of experts on Thursday at Sierra Hall. The experts dissected and debriefed the potential of introducing guns into the classroom as a means for student safety.

The panel consisted of three of the department’s professors, all former law enforcement officials. The first panelist, Tim Stehr, grappled with the viability of arming teachers with guns. The former Burbank police chief argued that while the idea isn’t entirely impractical, there are significant obstacles in effectively arming teachers. He presented hypotheticals for the teachers: firearms training, gun storage and legal liability for gun-related incidents in the classroom, which are all important factors to consider when arming teachers.

“Are teachers [really] going to go through all this?” Stehr said.

Stehr provided examples of existing models of arming teachers. According to Stehr, schools in Florida allowed librarians, coaches and administrators, but not teachers, to carry guns on campus. Stehr also mentioned that an Illinois school anonymously trained teachers who could access the guns through a safe in the principal’s office.

The second panelist, Nick Zingo considered the mindset of teachers. The retired LAPD captain talked about the small window of time for teachers to shoot a potential active shooter. 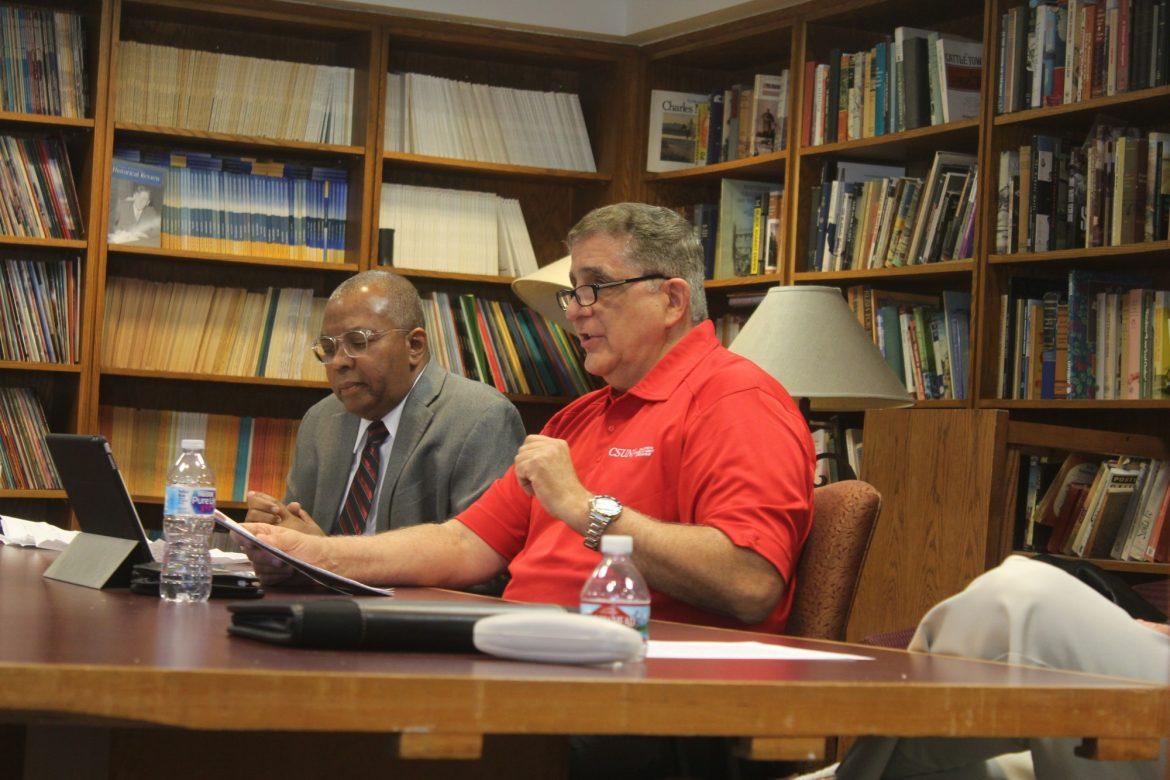 “Carrying a gun is a big responsibility,” Zingo said. “Will [the teacher] be able to stop the threat?”

According to Zingo, an LAPD officer tends to receive 920 hours of training, with roughly 80 hours of firearms training. He mentioned just that morning, a student was injured from a teacher’s accidentally discharged handgun.

The last panelist, Julio Lima, was vocal about his stance toward keeping guns out of the classroom. As a former police officer for the Los Angeles Unified School District, Lima is a proponent of community-based prevention toward mass shootings. Based on his experience with working in LAUSD schools, Lima found that closer-knit campuses were more likely to report suspicious behavior and provide mental health services for students.

“To me the [LAUSD’s campus police] model that has deterred school violence is protecting the children, our future,” Lima said. “The entire [police] department is devoted to the safety of the school.”

Lima also said that to have a successful campus community, the police department must have open communication with the faculty and students. The LAUSD model hosts a 24/7 police service that employs campus detectives who engage with students to address potential school threats.

While he vocally opposes arming teachers, Lima acknowledges there are nuances toward the issue. While his community-based model works for LAUSD, Lima believes the context is important for smaller school systems. He proposes that schools in smaller towns with police responses of 20-30 minutes could benefit from armed teachers.

Despite the open dialogue and information presented, the three panelists left much to the student’s own interpretation.