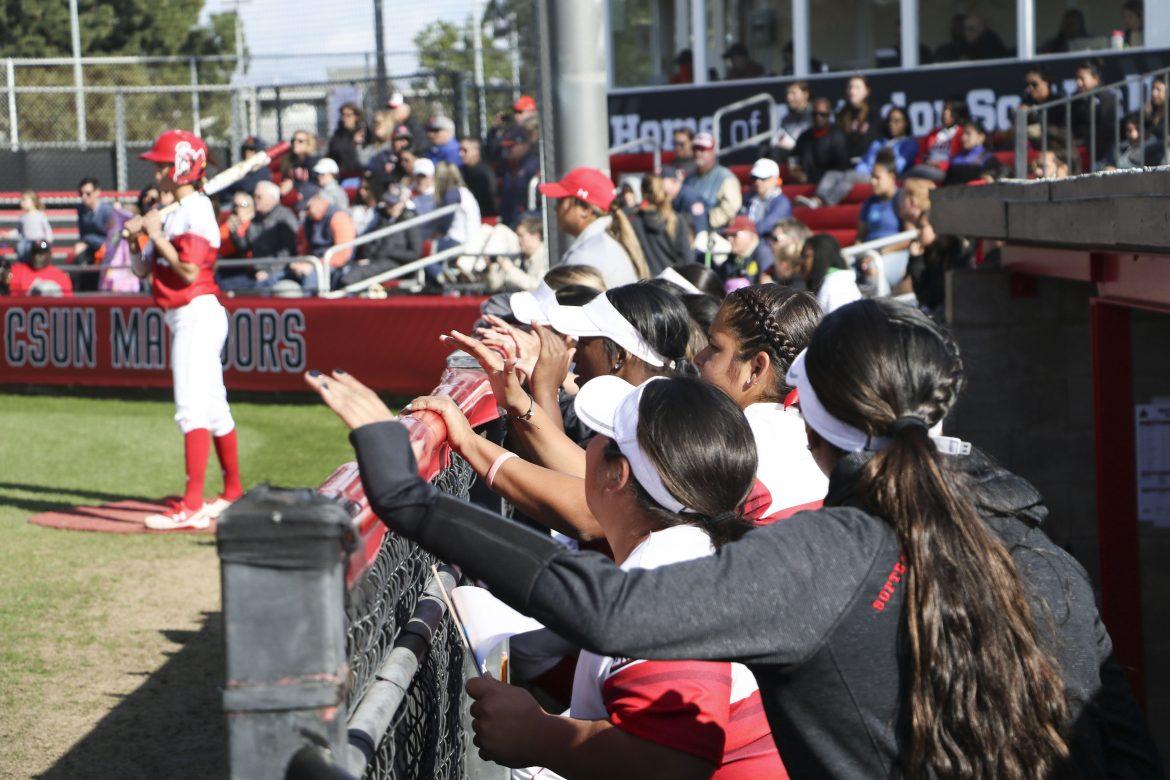 Softball vs UC Davis: 3/30-3/31: CSUN shortstop Savannah Horvath will have a chance at history this weekend to become the program’s all-time home runs leader in the Matadors Big West Conference opener against UC Davis. Horvath has been on a literal tear her entire career and hasn’t slowed down in her senior year. There will be tons of emotion over the weekend but the team cannot afford to lose focus in this week’s opening series. CSUN (15-22) is hoping its close games against tough opponents like fourth ranked Oklahoma (28-2) and 16th ranked Ohio State (19-7) will pay off in conference.

Baseball vs Cal Poly: 3/29-3/31: Every baseball team goes through a slump during the season and CSUN (10-14) was not immune after having lost eight of its last nine games. The Matadors however need to wake up in time for its opening Big West Conference series against Cal Poly. CSUN is getting healthy just in time with pitchers Tei Vanderford and Andrew Weston coming back. The Matadors have been one of the nation’s top offenses but struggled on the road against Missouri State. The team managed only a total of four runs in the series and were shutout 5-0. CSUN will look to senior outfielder Albee Weiss and junior catcher Trevor Casanova to get out of the funk.

Men’s Volleyball vs UC Santa Barbara: 3/30: It’s been two weeks since the eighth ranked Matadors (12-7) swept Hawaii but now the team will have to refocus in this week’s series against the Gauchos. The break was also a major help to CSUN outside hitter Arvis Greene who has progressed well since suffering an ankle injury earlier in the season. In both games against Hawaii, Greene led the team in kills in both games but even more encouraging was the fact CSUN trimmed down on its errors by combining for just 23 in its last two games. Setter Sam Porter has been a major key to CSUN’s recent success and will try to continue his team’s upward trajectory this weekend. On the same token, a two week break might cause some rust. Will CSUN come out fresh with a sweep or will the long layoff end up ruining the winning streak?