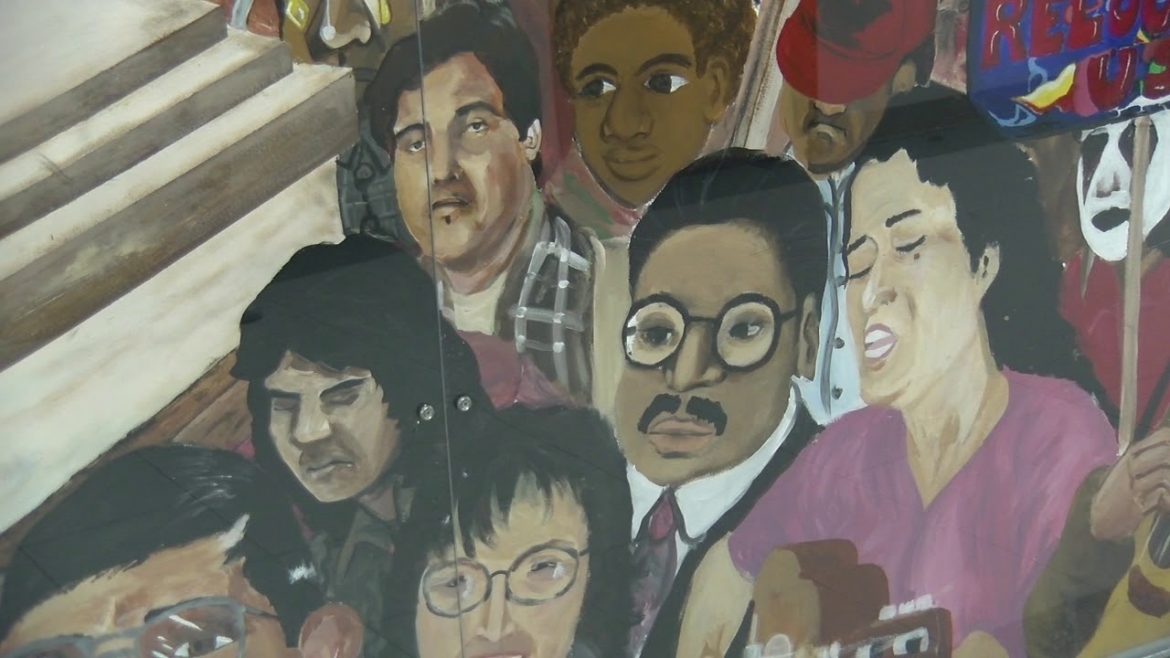 The Pew Research Center reports, over four thousand people from Africa living in the U.S. are DACA recipients. Many of whom are students.

Cal State University, Northridge graduate Umu Rodgers, from Sierra Leone Africa says her father is the reason why she is here in the U.S.

“It was always a thing that we would come here for college, so my dad applied for the diversity visa which is something that America does in different countries,” said Rogers.

With the Southern part of the U.S. bordering Mexico, Mexican immigration tends to be more of a focus and students like Rogers are hardly recognized when it comes to DACA.

“I have quite a few DACA students, most of mine are Latino students, but still we have some African students as well,” said Dr. Glocke. “You see them be fearful; fear against immigration and being taken away because of immigration.”

While the government might be making it hard for these students to get an education in this country, Dr. Glocke says “you should never give up.”

“Stay and fight,” said Dr. Glocke. “You Deserve an education, you deserve to be here and we’ve got your back.”

Another CSUN student, Helena Mekonnen, goes from the U.S. to Ethiopia every six months to renew her green card.

She said the Ethiopian Government restricted her from studying what she wanted but in America, she is able to choose what she wants to study.

“I had to take the chance to come here because I wanted to stay what I want and what I truly felt passionate about,” said Mekonnen.

Both Rogers and Mekonnen said they have found their passion. They both want to work in the medical field.

“I hope to pursue global health in the long run,” Mekonnen

“I want to go to med school,” said Rogers. “Medicine is like my passion.”