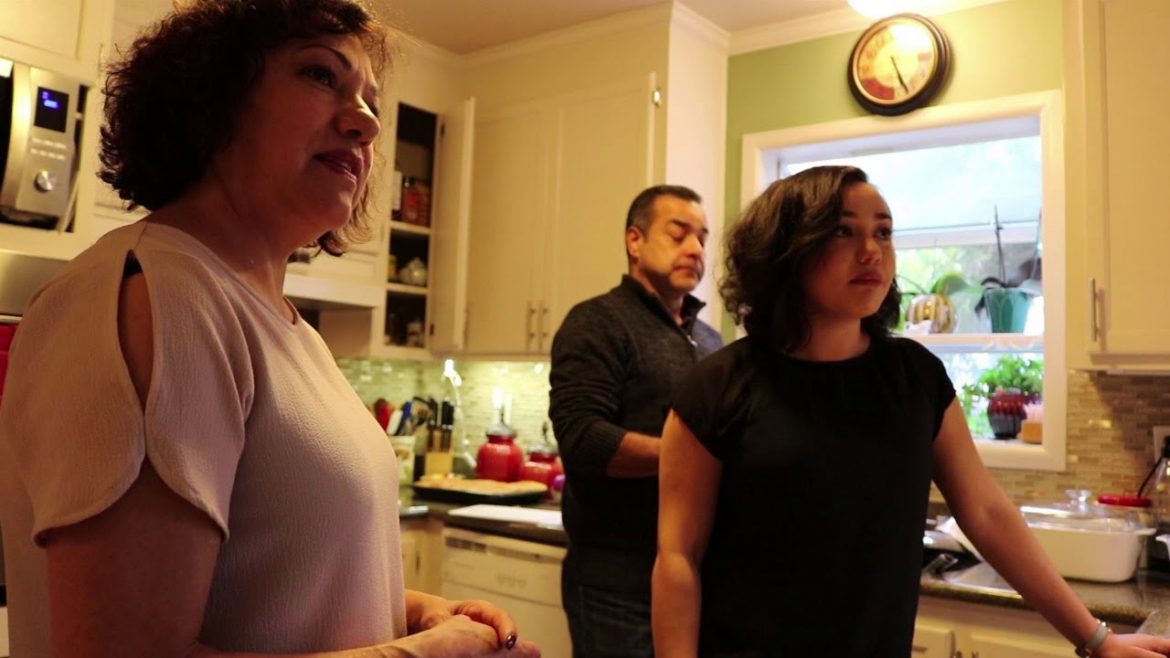 More than 800,000 DACA recipients fear for their livelihoods. Twenty-eight-year-old Karen Ordaz is one of them. She’s a successful media producer for a Silicon Valley high tech company. Despite career success, Ordaz says she still stresses about her future even though her company supports her staying in the U.S.

“I am no different from anyone else, I am no different than any of the people I went to school with the people I went to college with, the only difference is that I just happen to be born on the other side of the border,” Ordaz said. “Being able to work for a company that supports you and understands what you you are going through is incredibly powerful and it makes me feel safe.”

Ordaz says despite her corporate success she’s no different than many other Dreamers. She signed up for DACA when president Obama introduced the program in 2012. While she has DACA status, her parents worry more daily. Their status remains undocumented. They fear an ICE raid in their home any day.

The worst-case scenario for the family is everyone being sent back to Mexico, a place Ordaz hasn’t lived since she was two months old.

“We are constantly feeling the fear of being you know in a situation where ICE is around and being arrested by ICE and then potentially being deported.”

Ordaz’s younger sister is the only family member with legal status. The toughest moment for Ordaz could be being separated from her little sister. The stress on her family is heartbreaking and challenging.

Her little sister hopes to help the family’s status once she turns twenty-one. She can sponsor her family’s citizenship.