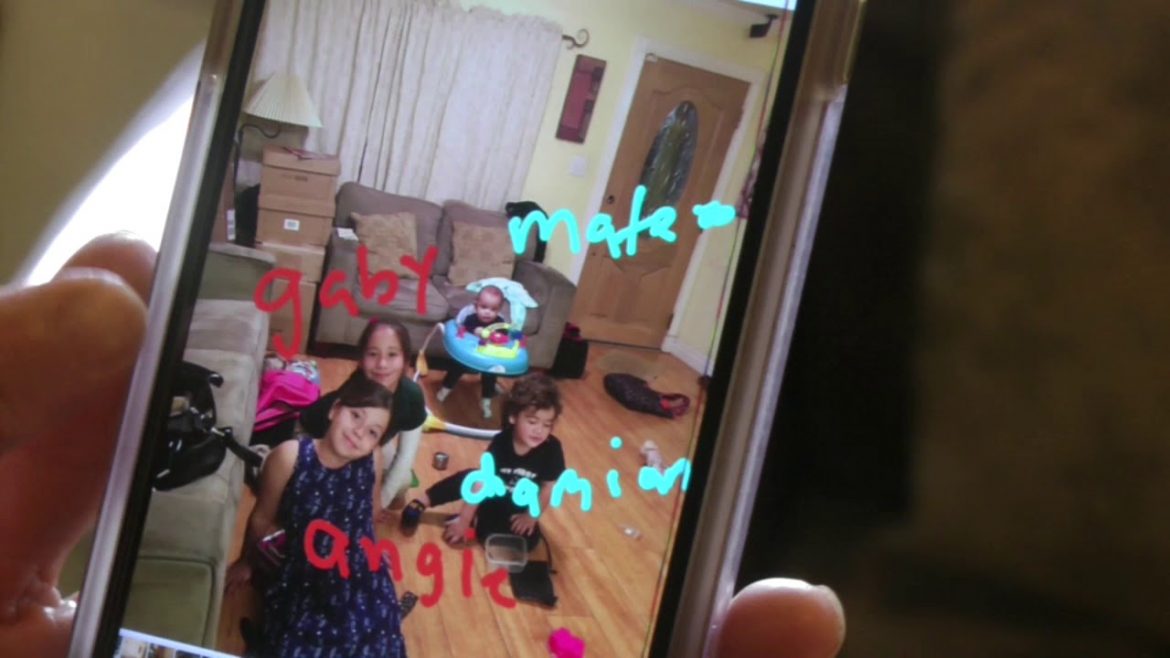 Julian Montanez, a San Fernando Valley resident, was deported to Mexico last week. He owns an air conditioning business which supports his family. He was caught numerous times for traffic violations and felonies. After visiting his parole officer, he was caught by ICE. He says if he tries to come back he risks jail time.

“Being away from my family, not being able to see them every day; now have to try and find a way so that they can come and see me.”

Montanez now lives in Tijuana leaving behind a wife, four children and grandkids. This is his first time in Mexico in 30 years. He always told his wife he wanted to go back one day. Now, he and his wife want to reunite and start a life in Ensenada together.

“I feel lost without him,” said his wife, Joesfin Montañez. “Now my children are adults and it’s time for me and him to be together; enjoy our time alone and with grandchildren.”

Montanez and his family are devout Christians who were active church members. He was a guitarist for the church and performed every Sunday. His daughter intends to keep his achievements alive. She works hard to keep his air conditioning business running. They say everything will be okay.

“He wanted to prepare us if this ever happened,” said his daughter, Alejandra Montañez. “We always knew this was a possibility but we don’t know where to go from here. We’re kind of waiting for his direction.”

Julian and his family aren’t the only ones affect by this. It’s currently happening to people nationwide.