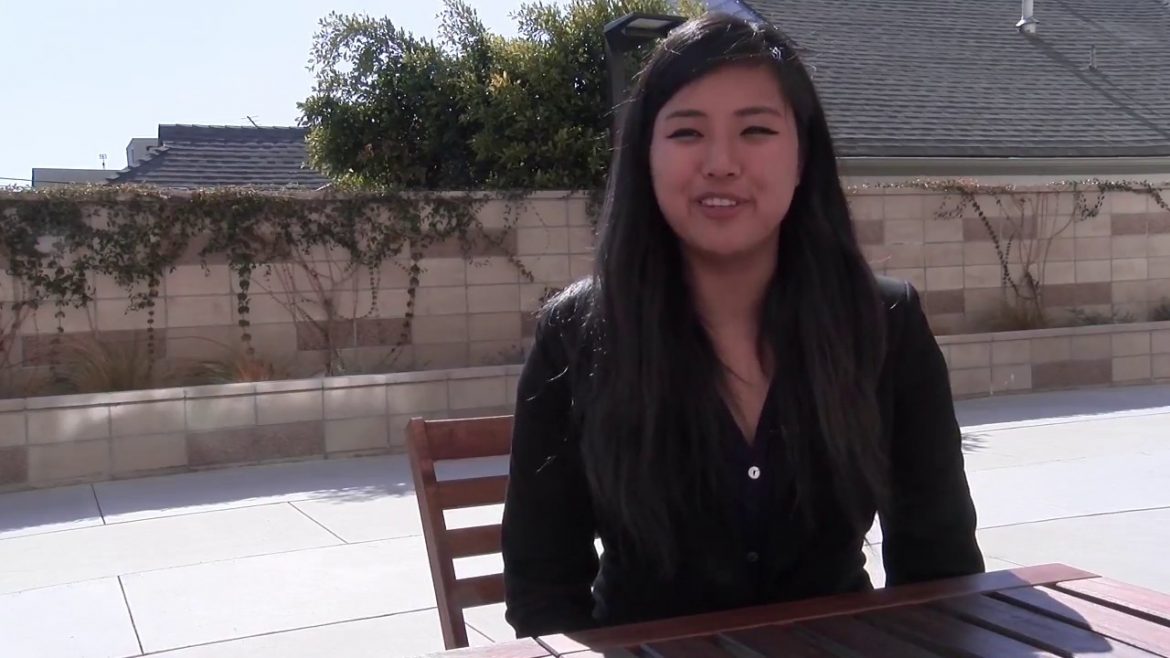 Asians are the fastest growing group of undocumented people in the U-S, according to the Pew Research Center. Of those 1.7 million immigrants, 130 thousand are DACA eligible.

“I came to the United States when I was 10 years old, and I’m 25 now so I’ve been here for about 15 years,” said DACA recipient, Christine Park. “Practically, more than half of my life.”

Park is an immigration rights coordinator at the Korean Resource Center. She is one of the very few DACA recipients in the Asian community. Research shows that Asians have the lowest rates for DACA applicants.

“It’s cultural cause Asian people, at least for my family, we believe in striving through hardships,” said Park. “We don’t ask for help”

“Asian immigrant populations, you know there are many different kinds like languages,” said Omatsu. “It’s not like you can just translate it to one language.”

Despite it being somewhat of a taboo issue in the Asian community, Christine wants more people to come forward and ask for help.

“If you want to see a change, don’t be afraid to ask for help,” said Park. “One help can lead to bigger things. If you need help we’ll be here.”

The Korean Resource Center, Asian Americans Advancing Justice, and CSUN’s Dream Center are all safe places where anyone can seek help.

Valley View News reporter Shannon Ozburn went to the U.S. Citizenship and Immigration Services Field Office in Chatsworth to look at the path to citizenship through naturalization.

With so much debate over immigration, some undocumented people seek ways to make them feel like they’re part of the United States. Becoming a naturalized citizen is a pathway for some. Immigration Section Manager John Holland explains the requirements for naturalization.

“Applicants are required to have lived in the United States for five years after having had obtained a green card,” said Holland. “They also have to be 18 years or over in order to apply.”

Once an application is approved an applicant takes written, reading, history and civics tests. They must get at least six out of ten questions correct on each test to become a naturalized citizen.

If a person fails their first test they can take it again at no cost.

Those who’ve gone through the process say becoming a naturalized citizen takes dedication. Many say living here is a privilege. If a person chooses naturalization, then they’re expected to obey laws and appreciate the nation’s culture.