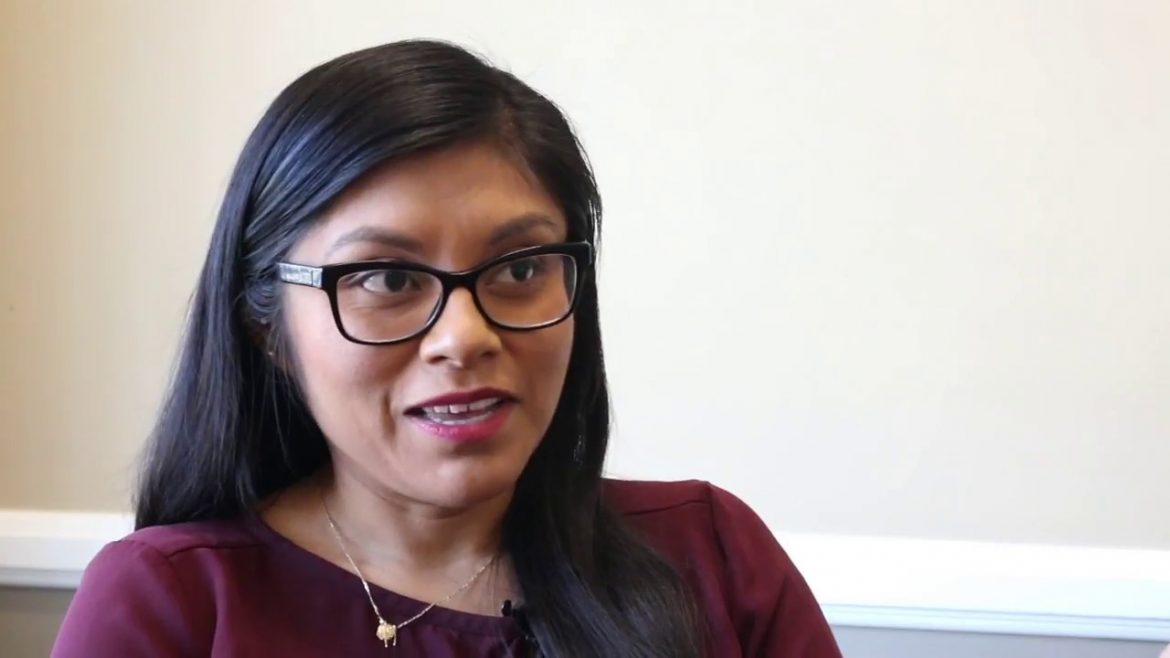 Lizbeth Mateo has been an activist for undocumented immigrants since college. She graduated from CSUN and Santa Clara Law School as an undocumented student. Mateo recently opened her own practice less than one year after being sworn in as an attorney. She says all her work has prepared her for this moment.

“This is the being of everything that I’ve worked for,” said Mateo. “All my activism, all of my work over the years; it was necessary to get me to this point. I always want to be an attorney.”

The Dream 9 demanded re-entry to the U.S. from Mexico. In 2013, Mateo traveled to Mexico with two other activists where they met with 6 Dreamers who had been deported or forced to leave the country.

They reunited with their families in the U.S. after spending weeks at a detention center in Phoenix.

Mateo lost her DACA eligibility because of the trip and she has no legal protection, but she says undocumented immigrants, like her, can still find ways to succeed.

She faced several hurdles along the way– but with support from her family, friends and the community – she was able to open her practice.

Mateo also helps out the community by offering free consultations for immigration cases.