AS elections: Matador Movement candidates want to see a change for students 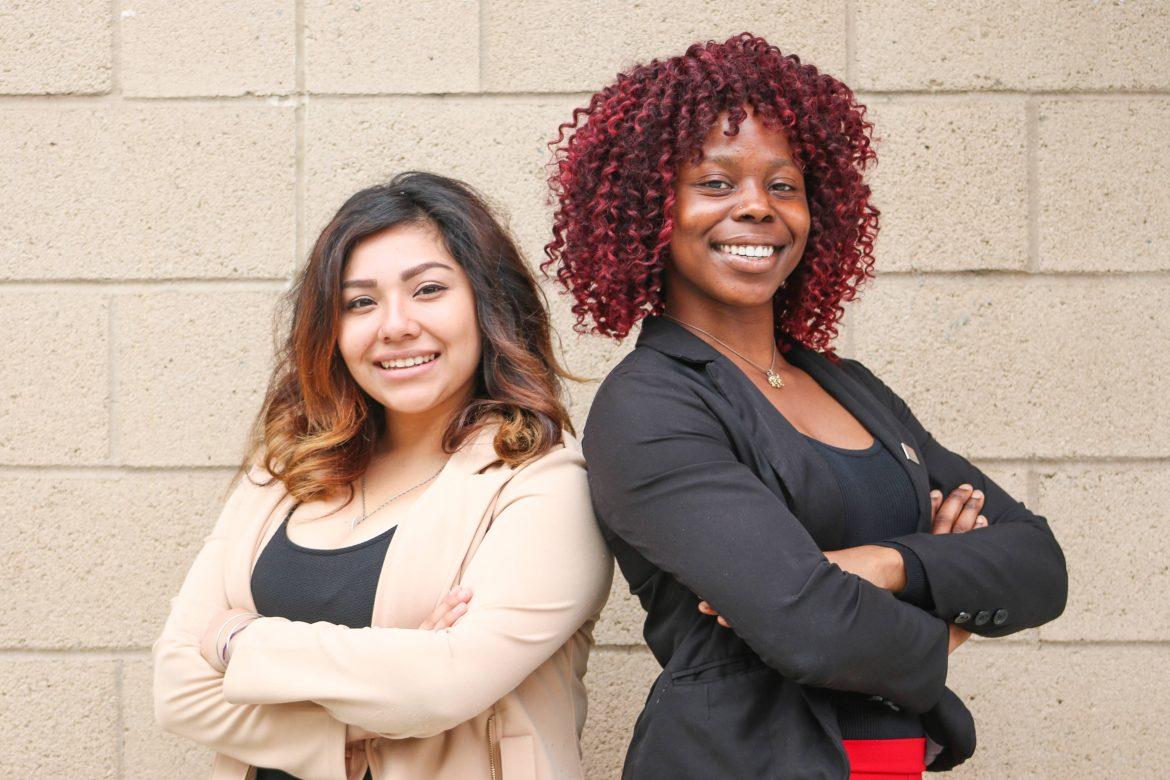 Psychology major Beverly Ntagu is running for Associated Students president on the Matador Movement slate with Vice Presidential candidate Rose Merida, a health administration major. According to Ntagu and Merida, AS is meant to be for the students by the students and they want students more involved with the campus.

Ntagu and Merida are also the only women running for AS president and vice president and find it empowering, especially being women of color. Ntagu says being involved as a minority and being involved with Merida, who she has known for a long time, decided from the beginning that their only goal would be to be the voice of the students.

Matador Movement differs from the other campaigns by having a slate filled with individuals who want to make a difference regardless of the number of obstacles, Merida said. Ntagu and Merida wanted their slate to be filled with people who support their vision and morals.

“We have a diverse slate, we have upcoming leaders and we have leaders who have been on campus for a few years,” Merida said. “I am very about quality over quantity. I could’ve talked to different people to have a much different slate but I didn’t want that.”

Ntagu, former AS senator of social and behavioral sciences during the 2016-2017 school year, says her family is her biggest source of inspiration along with her mentor, executive director of the University Student Union, Debra Hammond.

“[Hammond] inspires me to better myself every day and to challenge myself to be more than what I am,” Ntagu said.

According to Merida, she is surrounded by people who inspire her to do more and be more than the best version of herself. Student leaders at orientation, people who are a part of AS and people a part of her sorority, encourage her to be the best she can be.

“What made me decide to run is pretty simple: I want to see a change in the students,” Merida said. “In order to make that change, you do have to take a little bit of risk, step outside your comfort zone and decide to run to make the change.”

Besides wanting to see an increase in student involvement on campus, a specific goal Merida has is to change the name of the DRES center (Disability Resource and Educational Services) to Differing Abilities. Merida said that when some people hear the word disability they think they are incapable, and that differing abilities means capable of doing something but in a different way.

Communications major Shaquille Clark, 22, has muscular dystrophy and feels that the word disability has a negative connotation. Clark says the word disability feels like it is taking away from something but he still capable of doing the same thing in a different way.

“We might be limited in what we can do but we can still do it, just not in the same way,” Clark said. “Take basketball for example, we may not be able to dunk on a regular court, but if you bring the court all the way down, we can dunk it. It’s different but it can still be done.”

Ntagu has been involved with new student orientation for more than a year and being a leader to freshmen inspired her to take on more responsibility and exceed her own expectations.