Our World Now: This just in… 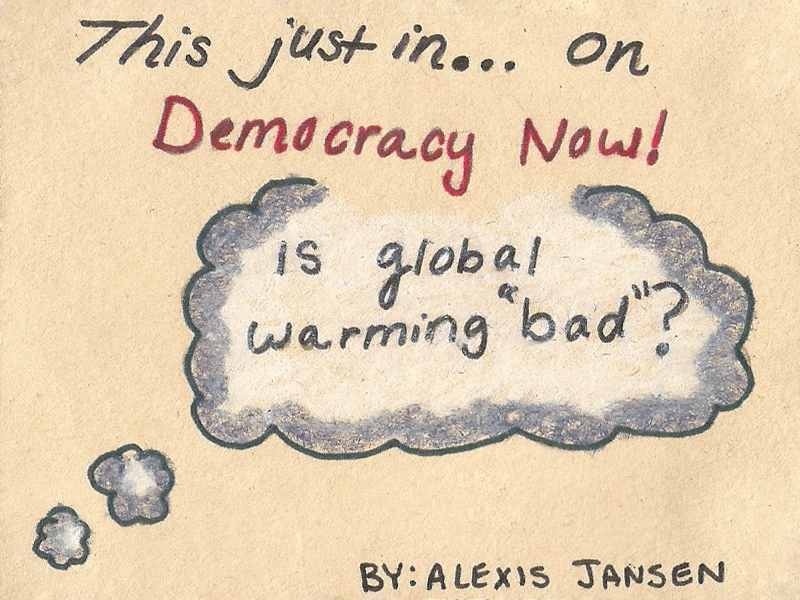 Political Cartoon by Alexis Jansen, a Science major and senior.

The head of the Environmental Protection Agency (EPA), Scott Pruitt, recently expressed his doubts, in contradiction to the EPA’s own findings, as to whether global warming poses a threat to humanity. He commented that it’s “fairly arrogant for us to think that we know exactly what [Earth’s surface temperatures] should be in 2100.” 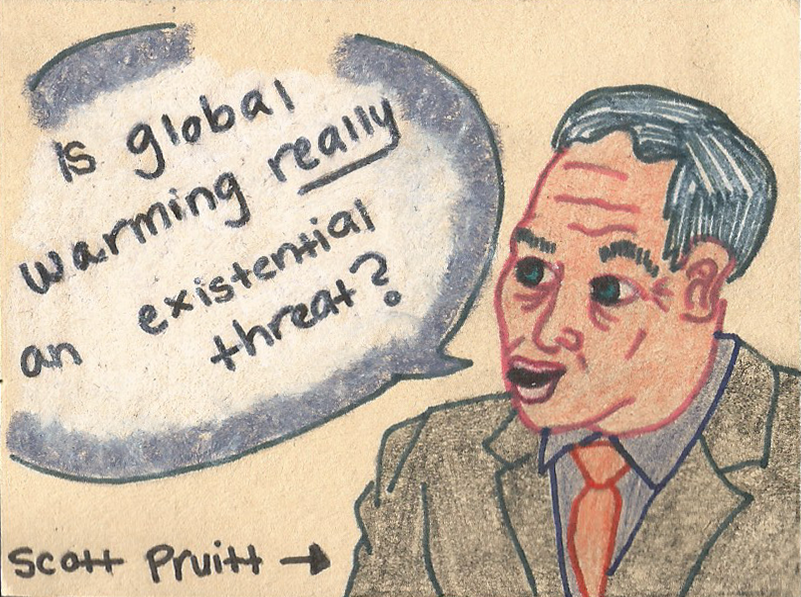 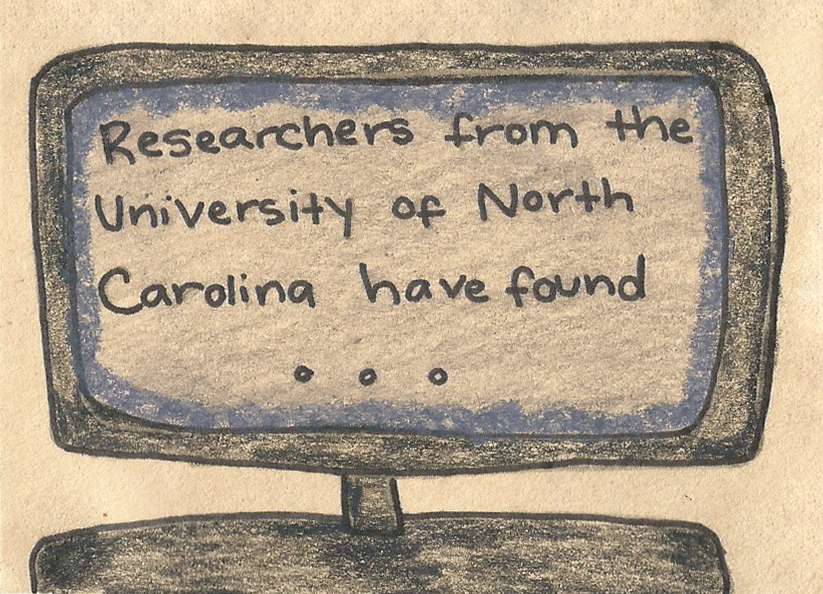 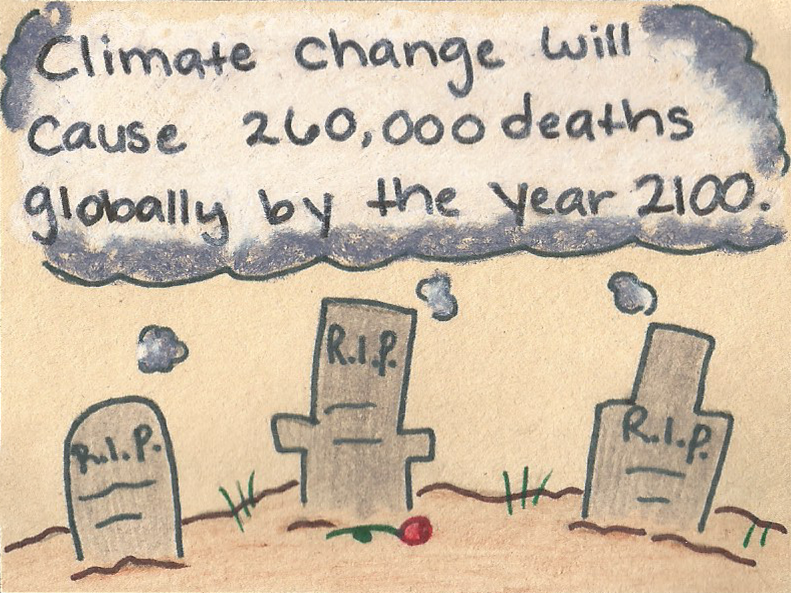 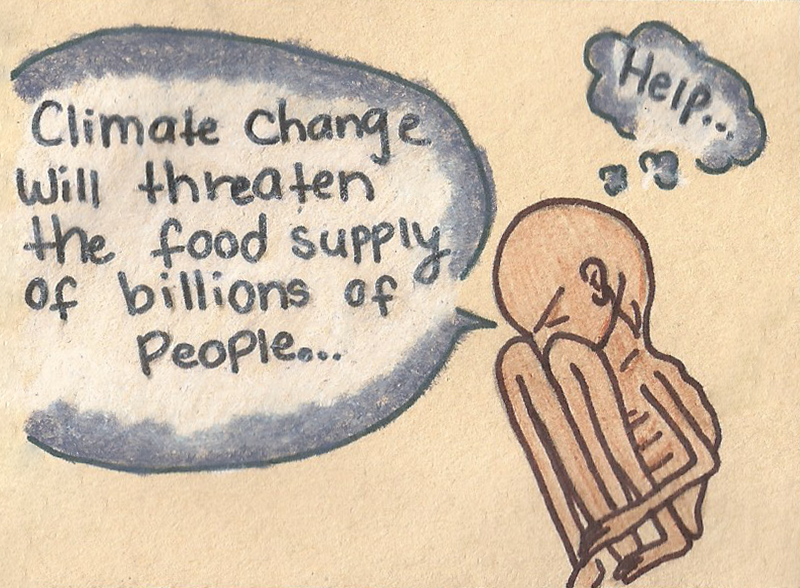 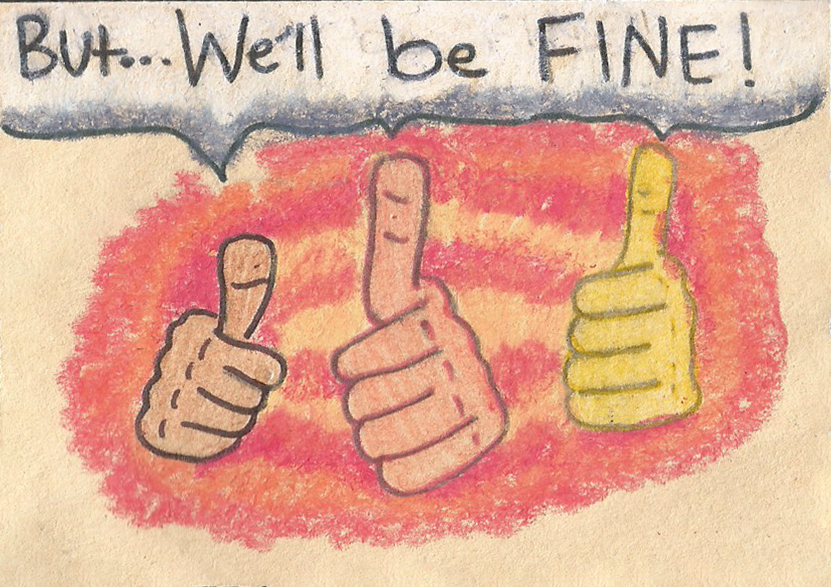