Discrimination in the workplace? It’s more likely than you think 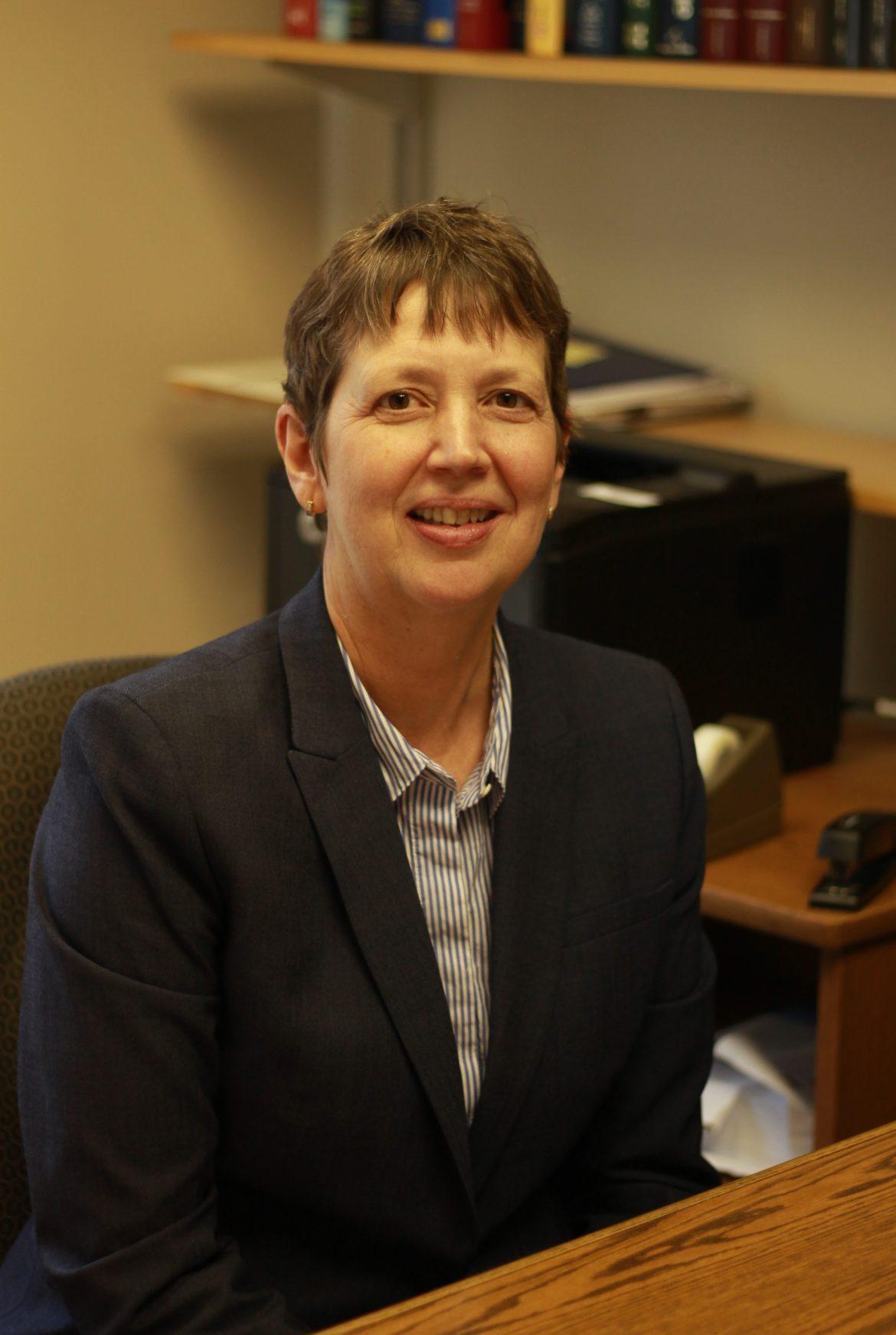 Enter a 1980s courtroom. The room is mostly empty except for the judge and a male attorney talking in a hushed conversation. They laugh and exchange glances as the judge – a much older man – beckons Valerie Flugge Goyer, a young lawyer, to the bench to look at his new digital watch.

Despite a nagging feeling, Flugge, now a CSUN business law professor, complied with the invitation and approaches the two men uneasily.

Being on the receiving end of an inappropriate joke, the young lawyer laughed uncomfortably and ignored it. Rather than let the judge get a rise out of her, Flugge moved on.

“It was a very delicate situation because this judge was about to decide a motion that affected my client,” Flugge said. “As a lawyer, above all else, we have to make sure our clients are not jeopardized.”

When she later relayed what happened to her law firm, her fellow lawyers reacted with sympathy but didn’t encourage her to do anything about it.

She was the only female in that firm at the time.

This is only one of the many instances of discrimination that Flugge, who has been practicing business law for over 30 years and graduated in the top 5 percent of her law school, encountered throughout her career.

On one occasion she was treated like a secretary by a male lawyer who she was supposed to collaborate with to write an article. On another, a client tried to forcibly kiss her in her car.

Flugge worked seven days a week and 10 hours a day when she started out. She worked more billable hours than her male colleagues and chose difficult cases to prove herself, on top of dealing with harassment and bias, according to Flugge.

“I believe that I had to work twice as hard as any male attorney in order to advance,” Flugge said. “And I did.”

Flugge is not alone. 42 percent of women in the U.S. say they have experienced discrimination on the job because of gender, according to a 2017 Pew Research Center survey. The U.S. prides itself on being progressive and the ‘land of equal rights.’ Yet when it comes to expectations, treatment, and wages for women, there is still gender discrimination in the workplace.

“When an employee is the only of her kind (be that gender, age, ethnicity, religion, orientation, etc.) she will often be asked, implicitly or explicitly, to serve in more ways, to represent her class,” said Dr. Deborah Cours, former interim dean of the Nazarian College. “Women are expected to be nurturing – be the team member to go to for comfort and consolation. This takes time and is often not on task.”

In law particularly, there is a divide. The New York Times cited that women make up approximately half of current law school graduates, but only 35 percent of lawyers at law firms. Female equity partners – who share in profit and ownership interest in a firm – have remained stagnant at 20 percent.

She revealed that one of the factors that often cause women to fall off the “partnership track” or not be considered for a leadership position is taking maternity leave.

In her opinion, firms should favor quality over quantity. Just because a mother can’t work 70 hours a week doesn’t mean her work is less credible. Flugge went on to say that if mothers are required to take leave, so should fathers. Men shouldn’t be working so many hours that they’re neglecting their families.

Cours advises that “women who want a career should seek partners who will support them: by sharing responsibilities or trading off periods of focus on career vs. family responsibilities.”

Women who don’t fit normative standards face similar, but different problems in the workplace. Despite the strides our society has made in terms of acceptance, there are still many who do not feel comfortable ‘coming out’ as LGBTQ+. Dr. Mary-Pat Stein, the director of queer studies, details that experience.

“For myself, the simple act of using the women’s room can result in women doing double-takes,” Stein said. “Being comfortable being a woman that does not fit the non-normative standards requires one to have a thick skin and to be able to make people feel at ease in your company, trying to be less intimidating to both men and women and to demonstrate competence in all aspects of your job.”

At the Nazarian College of Business and Economics, 43 percent of undergraduate students are women compared to 41 percent a couple of years ago, according to Cours.

Their department offers support to women majoring in business and across campus through mentoring programs, a “Women in Business” event to be held in the fall semester and training grounds for entrepreneurs. The Pride Center, LGBTQ Advisory Committee, and other entities also provide training to LGBTQ women and their future careers.