Future Holotape: A dive into their music 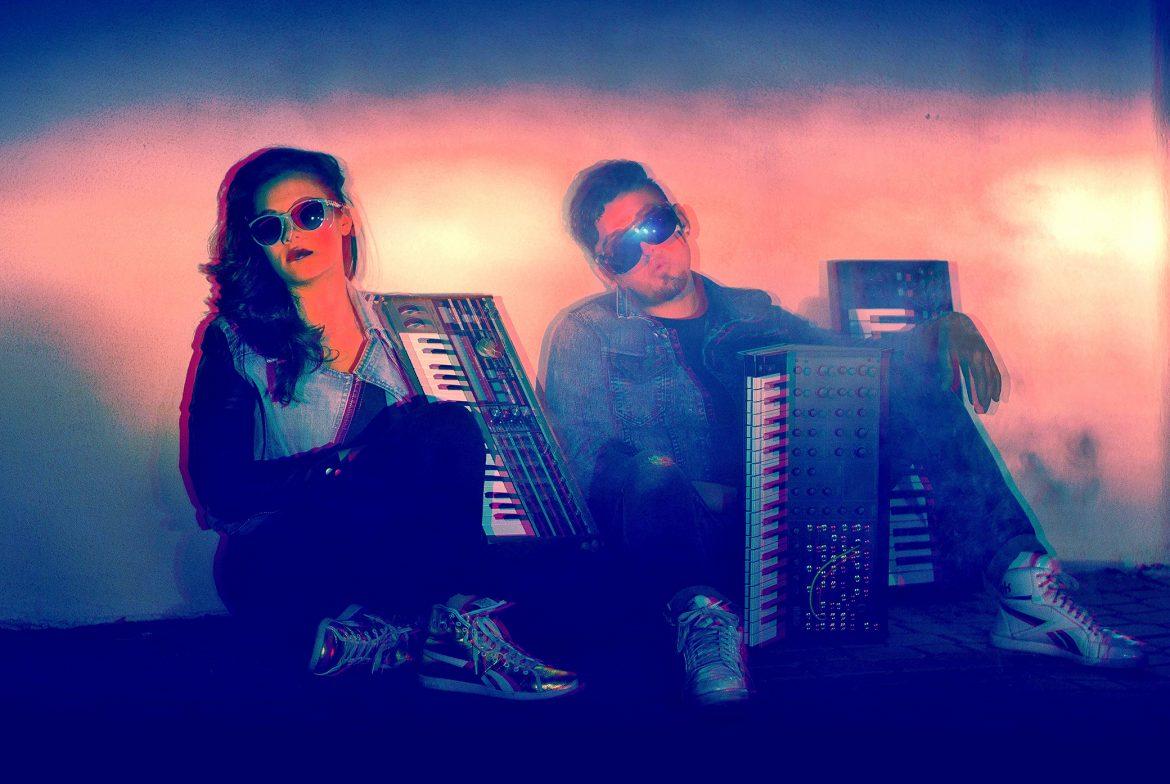 Synthwave music is a genre that has grown incredibly popular throughout the years. However, it is still a music style that is hard to define and identify. In simple terms, Synthwave is a genre of electronic music that captures the 1980s film and video game sound.

A Los Angles-based band has taken Synthwave and achieved a mixture of both past and future sounds combining the Synthwave 80s sound to a futuristic cyberpunk sound that captures futuristic sounds and personifies the idea of technology and industrialization.

The duo started making indie-electro music casually before officially forming under the name Future Holotape in 2012. The name Future Holotape comes from both Chang and Mancia’s interest in the video game Fallout. The duo explains that in the game there are media devices called Holotapes, and that adding the future in the beginning highlighted the ideal style they were looking for.

Mancia and Chang both write and play keys in the band consisting of arps, leads, chords and bass. Mancia also does the lead vocals.

Future Holotape currently has two albums and a single out. Their latest album is titled Terra District 1, released last spring, an album that contains a very upbeat futuristic sound.

“It’s supposed to convey a story that takes place in a futuristic world with two people fighting against a tyrannical government that uses technology to suppress independence. Our lead character for this album is an anonymous individual who escapes from jail to rediscover his lost past and identity while trying to grasp the reality around him. At the very beginning, the government attempts to assimilate him by making him a cyborg but he has seemingly maintained some autonomy and is able to overcome,” the duo revealed.

Chang and Mancia believe their music doesn’t follow the typical synth wave guidelines. Their music consists of vocals intertwined with electric beats. This duo creates their songs by building off of what one another creates and then layers that to create a song they both like.

Future Holotape draws inspiration from different places but the band credits Neon Indian, Mega Drive and David Bowie for having the most impact on their music.

“We’re just making music and trying to have fun while we do it. If anyone chooses to label our music as something else, it doesn’t really matter to us as long as they’re enjoying it. We didn’t come together with a specific goal in our minds, we just have fun together,”