The cost of nature 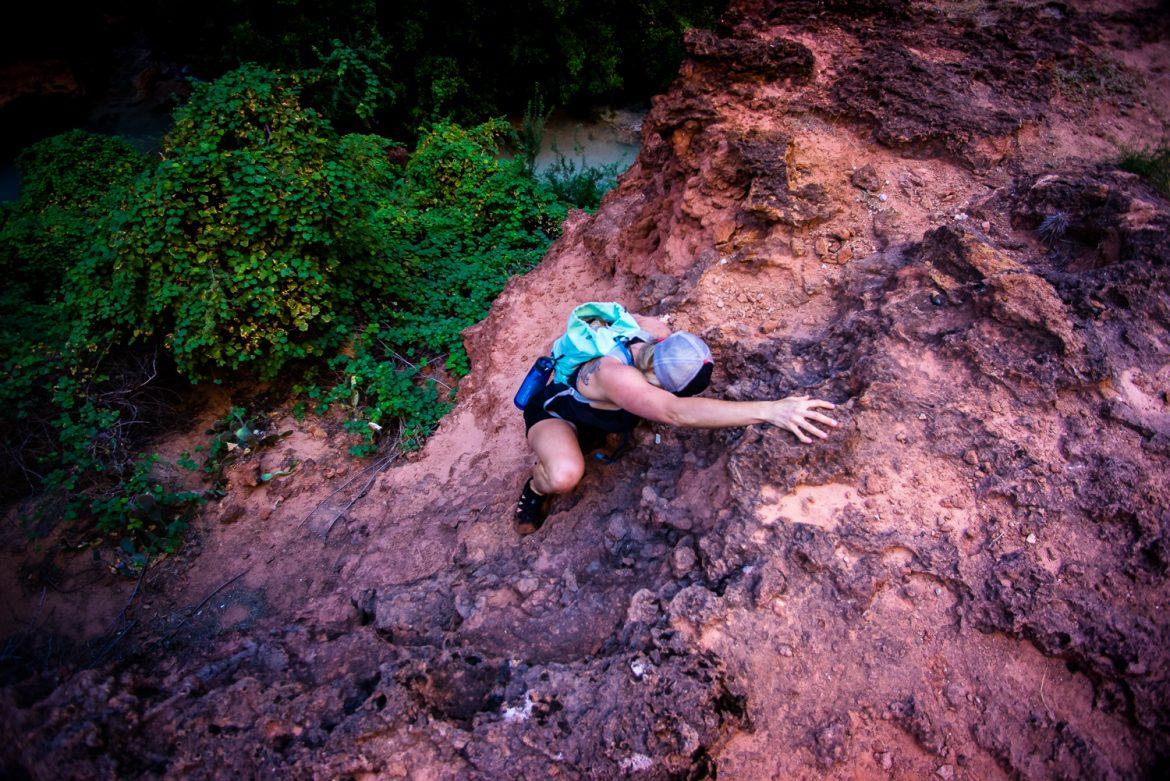 The National Park Service’s 2017 proposal to increase entrance fees for national parks such as Yosemite, Yellowstone, Joshua Tree and the Grand Canyon during their peak seasons this year is now being reconsidered.

The entrance fee for non-commercial vehicles would initially increase from $30 to $70, motorcycles from $25 to $50, and $30 per person on bike or foot, according to the National Park Service. The reason given for such a steep increase is because several maintenance projects need a financial boost.

“I think this will affect many people not just students. An increase for Yosemite from $30 to $70 is a large increase for anyone,” said Timothy Szczepanski, Outdoor Adventures coordinator. “It would make me change my future plans to National Parks during peak times.

“Peak times for most National Parks are between Memorial Day and Labor Day, they might have a couple of weeks extend over those weekends, but that would be based on each park,” Szcepanski said. “This change is based on non-commercial vehicles, which would be you and I going with family or friends.”

Families and friends go up to national parks to relieve stress, but if the huge parks are getting expensive, it leaves room for small parks to have a greater attendance, added Szczepanski. As for CSUN Outdoor Adventures, a program which provides recreational trips monthly for CSUN students, including trips to the big national parks, the increase raises concerns.

The question of how the pending increase might affect future trips, Szczepanski said, “At this point, if the proposed changes happen we will as a program absorb the additional cost. We will also make the changes to our budget in the following years to not affect the cost for students to attend our trip to the parks that have the fee increase.”

Hawa Coulibaly, a communications major, said while she doesn’t go to national parks, as a student, “it would stop me from going.”