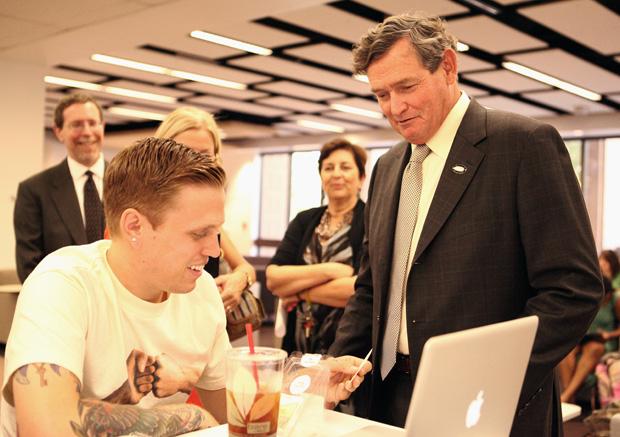 The California State University tuition will remain the same for the 2018-2019 academic school year according to CSU Chancellor Timothy White in a letter to all CSU campuses.

The CSU Board of Trustees discussed a possible tuition increase in January due to the lack of funds allocated to the CSU and UC system in the budget proposed by Gov. Jerry Brown. The vote on whether to increase tuition or not was delayed until May.

The CSU previously requested $282.3 million to fund the Grad initiative, compensation, infrastructure, mandatory costs, and one percent enrollment increase. However, in January Gov. Brown budget proposed $92.1 million for the CSU — nearly $190 million short of what was requested.

“Moreover, our state’s economy is strong and many lawmakers support the CSU,” White said in a press release. “Thus, I have decided that it is in the best interest of California that tuition levels should remain unchanged for the 2018-19 academic year.”

Public Health major Celest Garcia, sophomore, is relieved that there won’t be a tuition increase for the second consecutive year. Though Garcia said the tuition increase would provide funding and more resources, she does not believe it is a good idea for middle-class students.

“I have a couple of friends who pay their entire college tuition out of pocket and I know they’re really struggling as it is,” Garcia said. “Increasing the tuition would be more difficult for them pay for it.”