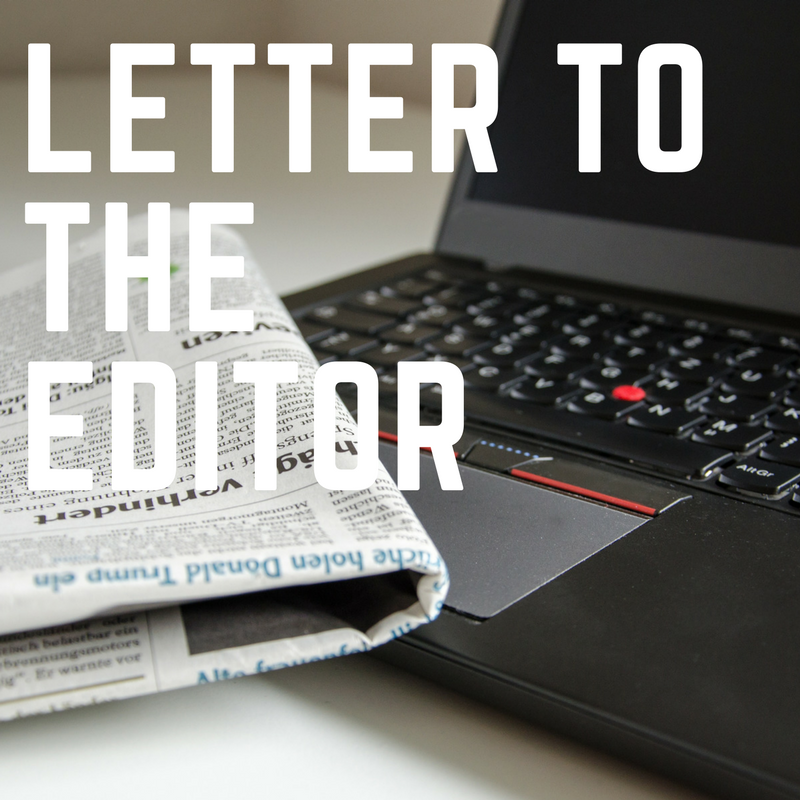 We write you as concerned members of the core group of alumni and former faculty that founded the Central American Studies minor (CAS) at California State University Northridge (CSUN). Like you, we take great pride in the fact that the CAS minor, and then the major, were the first programs of their kind in the United States.

Our concerns stem from unresolved problems highlighted in a recent article in La Opinion newspaper¹. The problems in CAS highlighted by the article and heard about in the community, are clearly rooted in unresolved problems from the past going back nearly 2 decades. Two problems, in particular, disturb us: the inability of the CAS department to keep tenure-track faculty in the last 15 years, and the strained relationship with the Chicano Studies Department that was instrumental to the founding of CAS. Before proceeding further, we’d like to share relevant and important historical background.

The CAS was born in the mind of students who expressed an interest in the program to the CSUN administration as far back as 1993. Their wishes came to fruition in 1999, when student leaders, including Siris Barrios, Mónica Novoa, Jame Wyatt, Edmundo Molina, Scherly Virgill, Julie Monroy, Xochilt Flores, and Oriel María Siu, began organizing CAUSA students to advocate for a CAS minor. The CAS minor began shortly thereafter, in the 1999–2000 academic year.

The establishment of the first CAS minor in the United States was and remains a historic accomplishment that made possible the establishment of the CAS major. For example, most of the core course offerings of the CAS major — ”Introduction to Central American Studies”, “The Salvadoran American Experience”, “Central American Revolutionary Movements”, “The Changing Role of Central Americans,” and others — were designed by the tireless efforts of Rossanna Pérez, Alberto Garcia, Aquiles Magaña and Roberto Lovato, the core faculty that joined the CAUSA students in creating the CAS minor.

Supporting the CAS students and faculty from the beginning and throughout were the students and faculty of the Chicano Studies Department, along with former Dean Jorge Garcia, Associate Dean Gregory Trianosky, and Interim President Louanne Kennedy. When we founded the CAS minor, we did so with a vision that saw CAS growing the intellectual community and knowledge that students and the larger Central American community still urgently need. With a mind to build an intellectual center in the United States, we also organized and fought to create the Central American Research and Policy Institute (CARPI), an entity we always thought would help attract and keep gifted scholars in the orbit of the CAS. Importantly, we organized with then State Senator Tom Hayden who introduced a state bill to support our center and an African American Policy Institute at CSUN for which we lobbied jointly with Black students and faculty. These facts can be found in the founding papers we have archived documenting 1997–2004, and in the archives of the University and the Los Angeles Times, La Opinion and other newspapers, as well as in history books.

When we learned that talented scholars applied for tenure-track positions in CAS, we were elated. We saw our vision realized. To then learn that tenure-track faculty have chosen to leave the CAS department year after year, has continued to disturb us. Our view of the current problems facing the CAS include our deep concern that the program has been unable to retain its tenure-track faculty members in the last 15 years, all, that is, except for the two hired right after the minor was approved by the university. Departments cannot grow and expand without attracting and keeping qualified tenure track faculty.

In the last 15 years, many eminent, brilliant leading Central American scholars have been drawn to both the vision of the program, as well as to the tenure-track jobs to realize them. Most tenure-track faculty members who have joined CAS since 2004, however, have left. Several of them left in frustration with the program, as many in the larger Central American intellectual community know. After speaking with some of those former faculty members, we understand from our own experience, that the CAS continues to harm and lose qualified tenure-track faculty. The reasons why precede and transcend the problems described in the La Opinion story.

Given this situation, we write to ask you this: What have you done and what you will do to prevent the program from continuing to bleed qualified people?

Any conversation about the future of the Central American Studies program must look into what happened to make so many eminently qualified scholars decide to leave CAS before they secured tenure, a very difficult decision for any scholar in the current academic environment. The fact that other Ethnic Studies departments at CSUN have hired and kept many new faculty in the last 15 years, while the CAS still, years after its inception, has only 2 faculty that have tenure, is profoundly disturbing. This fact alone lays to rest any notion that the problems in the Department are new².

The CAS history we know also leads us to raise the question of how and why the intimate relationship and solidarity enjoyed between the CAS and the Chicano Studies Department has been greatly damaged. As mentioned above, the collaboration between the students and faculty of CAS and those of Chicano Studies at CSUN was foundational in the establishment of the program. The ability of faculty to share about historic struggles and revolutionary movements they participated in going back to the 60s and to honestly hold and confront tensions faced by Central Americans, Mexicans, and Chicanos as we built movements together — helped foster a spirit of autonomy, mutual respect, and solidarity between programs and among students and faculty alike. Given that real tensions and political chasms exist between Central Americans and persons of Mexican descent in the wider world, the solidarity and decolonial praxis adopted by students at that time, has informed game-changing academic and movement work done in solidarity³ over the past 15 years.

In closing, we believe that the situation of the CAS program raises the question of why Dean Say has decided to take action. While the easy answer is to say that it’s part of the larger attack on Ethnic Studies, the view of history leads us to say that things just aren’t so simple. Our transnational multi-ethnic, multiracial community is constantly vulnerable to political attacks that undermine and kill us. We need a strong program that fosters and retains academics that represent and back the diversity of our movements and people that are native, Black, Garifuna, Miskito, LGBTQ, criminalized and dispossessed. For this reason, we call on the Dean and the larger community to address the current situation by looking into why all tenure-track faculty members that worked in CAS since we left, have left it.

We look forward to your response. Thank you for your consideration.

²The Making of Chicano Studies: In the Trenches of Academe https://bit.ly/2EYUhTA

³Central Americans and Chicanos shaped by this era at CSUN have collaborated on the following movement work across the country: The Anti-War Movement; The movement to stop CAFTA-DR; Venezuela’s Literacy Campaign; The Drop the I-Word Campaign; The We Are Alex Campaign to free peacemaker Alex Sanchez; the Caravan for Peace (DPA caravan); The movement in solidarity with Ayotzinapa; the immigrant rights movement; the movement for incarcerated people; the movement to prevent detentions and deportations; The Movement for Black Lives; various labor campaigns; They have also collaboration at various academic institutions as well.