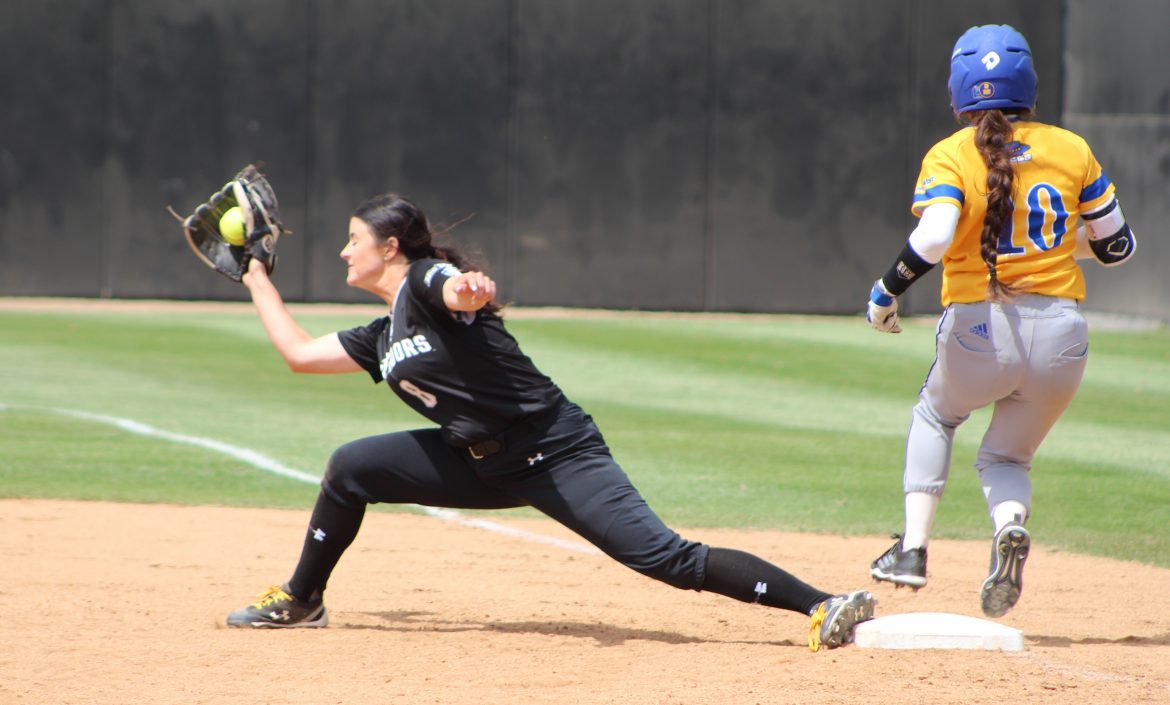 Baseball- The Matadors will go on the road for the second week in a row and visit UC Santa Barbara for a Big West showdown this weekend. The three game series begins Friday May 5 at 3 p.m. CSUN look to build their momentum from a series win against their conference opponent Hawai’i. CSUN is heating up now, winning two after dropping their last seven games. The Matadors hold a conference record of 7-8 while taking eight games out of 21 on the road this season.

Softball- The Dors will travel this weekend to play against Hawai’i for the team’s last road series of the regular season. The series begins Friday May 4 at 9 p.m. with a doubleheader Saturday May 5. CSUN comes in with momentum after taking the series at home against the UC Santa Barbara Gauchos. CSUN’s Jessica Alexander was named the Big West Softball Field Player of the Week. The Matadors scored 26 runs in the series and will look to carry the offensive fire into Hawaii.