A little bit of college, and a whole lot of grace 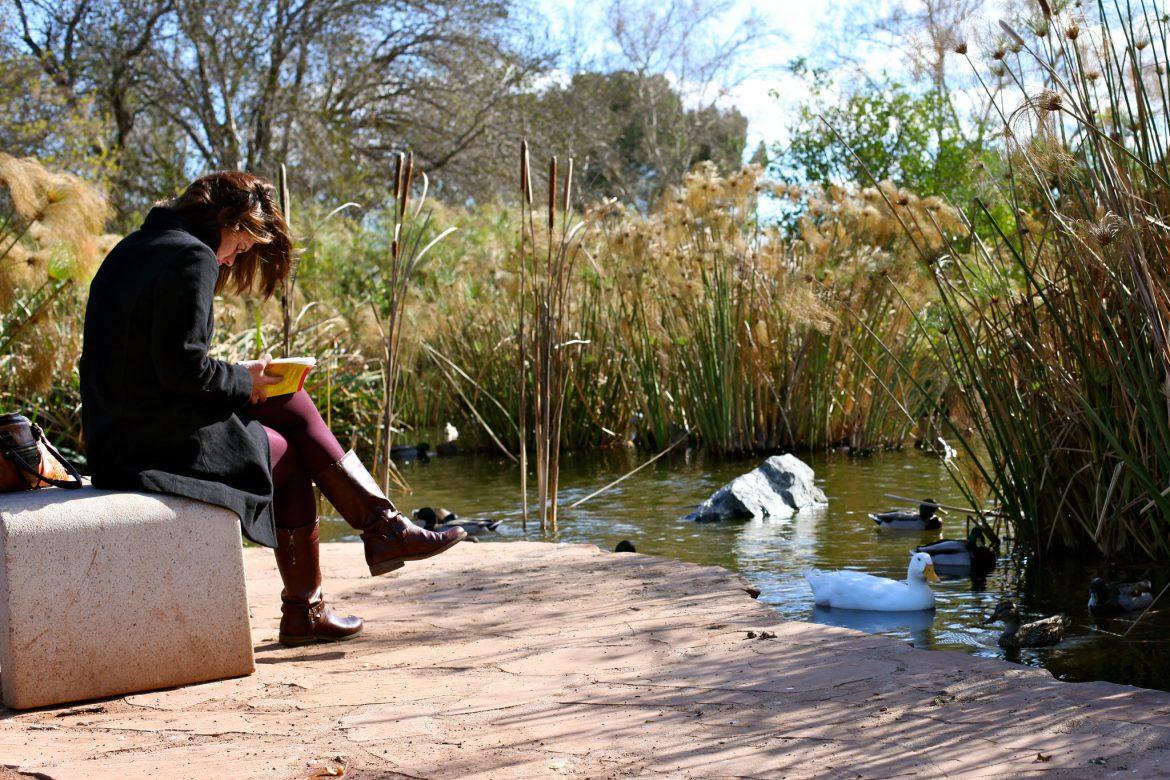 A student studies in the relaxing setting of the duck pond. Photo credit: Brita Potenza

If I had a dollar for every time someone said “college is the time where you find out who you are,” I’d be one of the richest people on earth. But honestly, they’re right.

College has been a street parade and a battlefield for me. I have rejoiced over good times, and broke down in my car on my way to school every morning because the responsibilities were just unbearable.

This year, especially, was the most heart-wrenching. It’s my first year at CSUN as a transfer student, I’m getting married in two months, and I’m working part-time, all while trying to keep control of my diabetes. I called my mom every morning telling her I couldn’t do it, and she always told me I put way too much pressure on myself.

I kept thinking to myself that she doesn’t understand. I have every reason to stress myself. I need to pass all my classes so I don’t have to repeat them and waste time and money on something I’ve already done, I have to maintain a certain GPA for internships, I have to work to pay bills, I’m about to become a wife, and I have a health condition that gets affected by stress. But I thought again: so what if I failed a class? The worst that would happen is repeating it… so what?

As the semester is coming to an end, one of my teachers in communications studies told the class to take assignments lightly. She didn’t mean for us to not care for, or about them, but that not all of our work will be our best work, but to just make sure we turn it in and it’s the best we could have done. And that really resonated with me.

Going back to being a perfectionist, I had to remind myself that I will not always turn in amazing work, and that some classes have a higher priority than others – that’s just the way it is – and it’s okay! I learned that if it won’t matter in five years, then I shouldn’t waste five minutes stressing about it.

I’ve learned so much while in college, but that has to be the most important – be gracious to myself, and take my time.

And it’s really hard for me, if I’m being honest. I’m supposed to already have graduated, had I not changed majors and schools, so it’s safe to say I don’t want to be here any longer than I already have. But when it comes to my health in all aspects, it’s truly not worth getting worked up over a 89 percent – one percent away from an A – because at least I did it, and I did it pretty well.

So if anything, if there’s one thing I’ve learned and work on daily, it’s to be kind to myself and celebrate the small victories.