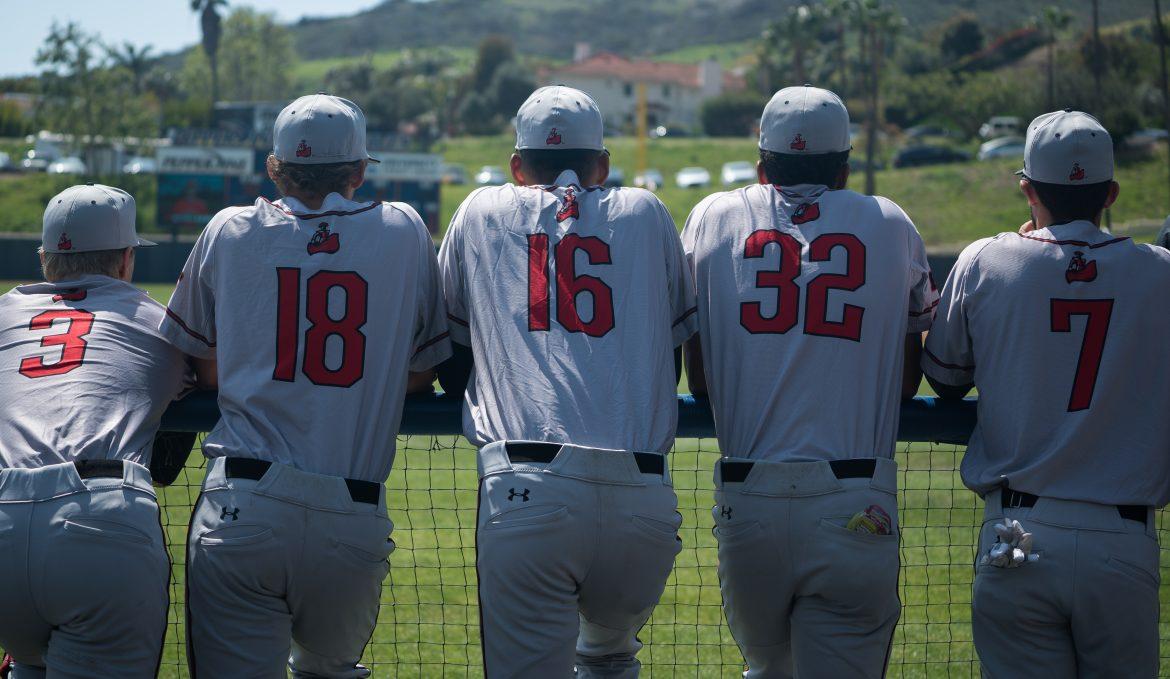 Softball returns home for their final series of the year to face Long Beach State. CSUN has won four out of their last five as several players are heating up at the plate. Mackenzie Babbitt has hit in seven straight games, four of which being multiple hit performances for the first baseman. Babbitt was batting .265 just before the streak and is now up to .318. On the opposite side third baseman Jessica Alexander has registered five multiple hit games in eight of her last games. Alexander is now nearing the .300 hit mark, almost doubling her batting average from her slump this season. The team will honor seniors Savannah Horvath and Carissa Sherman on Saturday.

The Matadors also return home for their final home series to face a struggling UC Davis. The Aggies come in following being blanked in consecutive Big West matches as well as losing three conference games in a row. CSUN has won four out of their last five. Catcher Trevor Casanova’s hitting streak has reached 18 games. Casanova could potentially crack the CSUN record of 25 straight games with a hit which has stood for 17 years. The Dors can save their season starting with some big wins over Davis this weekend and eventually earn coach Greg Moore’s first winning conference record.

The Big West Championship will conclude the Track and Field regular season as CSUN plays host to the event for the first time in five years. Freshman De’Andreah Young was ranked No. 21 in the nation for her 58.15 performance in the 400 hurdles earlier this season. On the field side, Junior Erik Loomis ranked No. 16 in the hammer event after breaking his own personal record to set a new mark of 223-11. Loomis and Young had both received multiple Big West Athlete of the week awards this season.