The Republican Origin of ADA 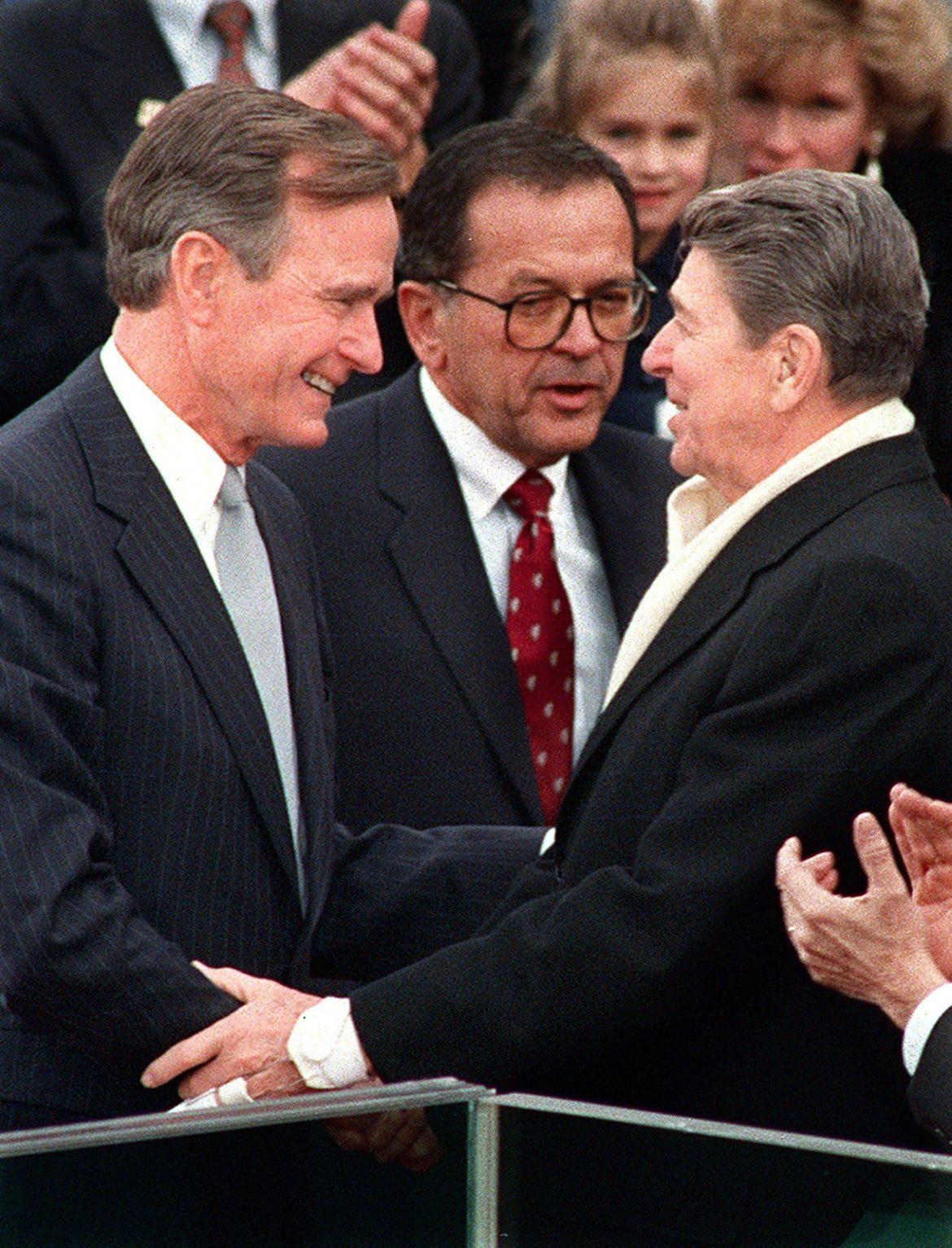 The Americans with Disabilities Act, ADA, was signed into law proudly in 1990 by former President George Bush Sr. who said, “This historic act is the world’s first comprehensive declaration of equality for people with disabilities — the first. Its passage has made the United States the international leader on this human rights issue. Already, leaders of several other countries, including Sweden, Japan, the Soviet Union, and all 12 members of the EEC, have announced that they hope to enact now similar legislation.”

What may surprise you is that the president who proudly signed the ADA into law was a Republican. Many would think that ADA came out half-baked because of this, but in truth, a giant collation across the whole political spectrum, actual disabled individuals, disability advocates and activists made for a truly solid piece of legislation that set the blueprint for future legislation that started a global disability rights revolution. On championing a solid ADA, Bush Sr. said simply, “It was the fair and right thing to do.”

The sincerity of the Bushes firm support of a strong ADA came about in the twilight of former President George Bush Jr.’s presidency, where after ADA lost some its bite, Bush Jr. responded by pushing forward amendments to restore it to its original power by unanimous consent in the Senate. It is exceptionally symbolic that the proud signer of ADA in Bush Sr. is now in a wheelchair.

Due to ADA’s global influence and significance, Bush Sr. is certainly one of the most important world leaders of disability rights for proudly signing ADA into law, and he certainly deserves major respect for advancing disability rights across the world in wanting a genuinely solid ADA to sign.

This means that the global disability community and especially in the US owes their rights to the broad collation that came together to make the ADA, and Bush Sr.’s act of true statesmanship to proudly sign the world’s first solid disability rights legislation.

If you supported President Bush Sr. and/or Bush Jr., you should support a strong ADA in full when they both firmly and sincerely wanted ADA solid and a world leader.

Bush Sr. is the reason ADA exists in the first place, and if ADA is not leading the world, it goes completely against the Bushes vision for this act. Already all the Republican Senators and almost all the Republican House members have betrayed both of them on ADA, including many that voted in favor of it in 1990 and/or 2008, in favor of HR620 that guts Title 3 of the act critical to public accommodations and commercial facilities that passed the house and is stalled in the Senate.

Now the proud signer of this act is in a wheelchair and is going to be directly affected by this gutting.

Bush Sr. created it, Bush Jr. acted to save it, and now it is time we put our differences aside and save the keystone of disability rights legislation that has literally benefited hundreds of millions of disabled individuals across the world. I end with Bush Sr.’s vision for ADA:

“The Americans with Disabilities Act presents us all with a historic opportunity. It signals the end to the unjustified segregation and exclusion of persons with disabilities from the mainstream of American life. As the Declaration of Independence has been a beacon for people all over the world seeking freedom, it is my hope that the Americans with Disabilities Act will likewise come to be a model for the choices and opportunities of future generations around the world.”