Voices spoke out before student arrest 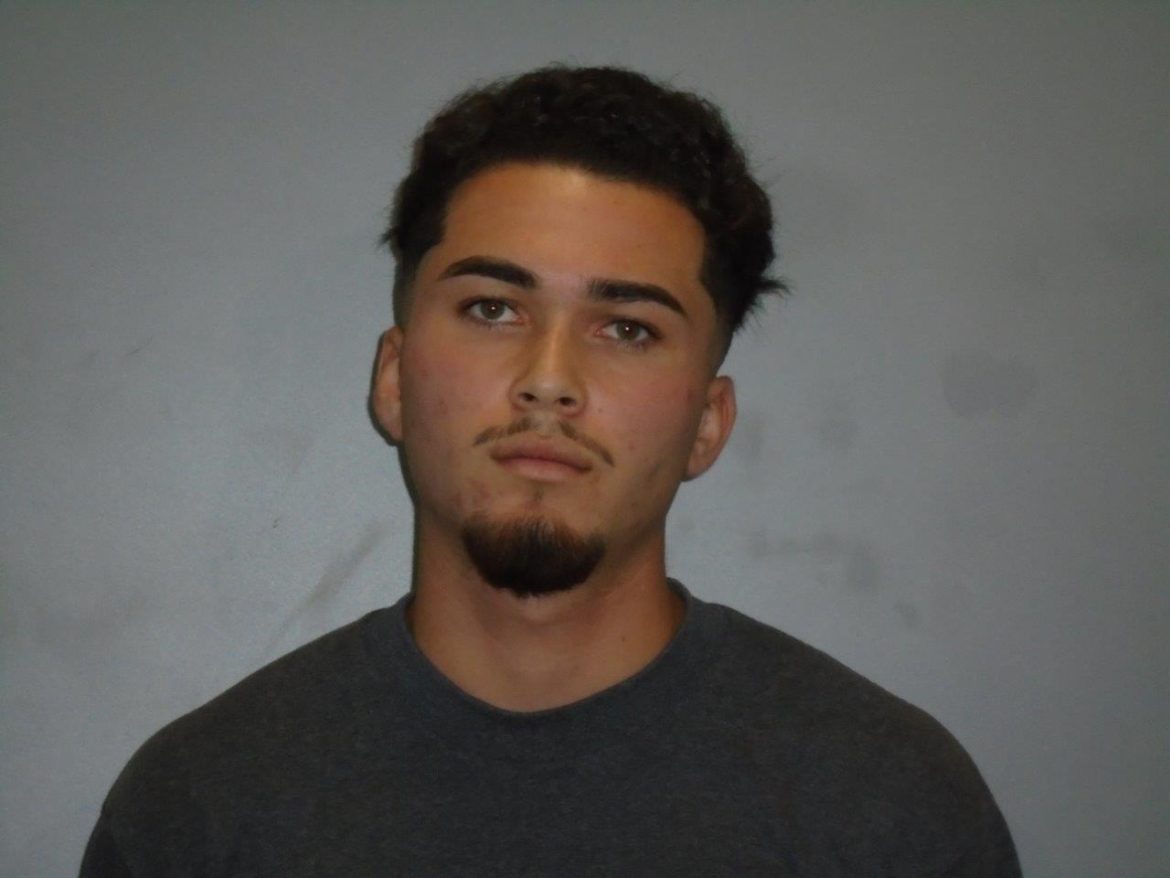 Campus police arrested 19-year-old student-athlete Davis Moreno-Jaime on suspicion of multiple sexual assaults on Aug. 3. This was after a series of accusations came out against him on Twitter.

Due to the sensitive nature of this story, The Sundial does not provide full names to protect their identities, ensuring their safety.

Two of the alleged victims accused him of committing similar offenses, including claims of harassment and stalking, since high school.

Although it has been a long time since CSUN last saw an arrest relating to sexual assault, since 2014, the number of reported rape cases on campus has been on the rise each year. In 2016, it increased from 2 to 14, according to the 2017 Annual Security Report.

“Anyone who goes to CSUN needs to watch out for this guy because he tried to sexually assault me and assaulted my homegirl,” Magdiel tweeted. “He also has harassed a girl who lives in his apartment and has different cases opened. (Please) be careful who you hang out with! (Please) (re-tweet).”

However, she changed her story later that day.

“This is the girl (I) thought was being harassed that lives in his building. I was wrong she was sexually assaulted and needs justice!!!” Magdiel tweeted.

That tweet has since sparked victims to share their claims of being sexually assaulted, harassed and stalked by Moreno-Jaime.

The Sundial requested interviews with five of the victims on Twitter. Only one responded to our invitation.

Gonzalez, who took a fall semester math class with Moreno-Jaime took to Twitter to share her story.

“This (is) the same guy that followed me around campus! BLOCKEDDDD,” Gonzalez tweeted.

Gonzalez claimed that Moreno-Jaime would follow her after class.

“He was following me, and I noticed and removed my headphones and turned my head and looked at him, and he would turn his head, as if to avoid me,” Gonzalez said. “When I would look at him, after doing this for about two or three times, I said, ‘Hi?’ And that’s when he asked for my Snapchat.”

She started seeing him around more in the spring semester.

“I thought he was creepy and weird,” Gonzalez said. “I immediately reached for my pepper spray as soon as I saw him from the corner of my eye because of how uncomfortable he made me feel when I noticed him right behind me.”

After Moreno-Jaime was arrested, Gonzalez said she felt relieved that she wouldn’t see him around campus and no longer harass and assault others.

“It was also such a relief to see how much of (the) support system CSUN became during that time,” Gonzalez said.

Other tweets included people who accused him of stalking them at Redlands High School.

“In high school, he would try to bribe me with ‘bottles of alcohol (and) pounds to smoke’ to hangout with him, every time (I) declined he would make fake accounts to continue to add me on Snapchat,” username delahaze tweeted. “YALL FOR REAL NEED TO GET HIM BEFORE HE HURTS SOMEONE ELSE!”

Twitter user Mayim reported having had a similar encounter with him in high school.

Twitter user Jeanie had claimed to be a victim of cyber-stalking by him.

“NOT SUPRISED,” Jeanie tweeted. “Tried to do the same with me constantly outside of all my classes following me AND all through social media. Disgusted. He gets what he deserves. EXPOSE HIM.”

Even a story surfaced of Moreno-Jaime asserting his power over a CSUN student.

Another CSUN student, Rene, claimed she was sexually assaulted by him November last year.

“(I) was too afraid to report it because he(‘)s ‘a (Division One) soccer player,’ and he honestly scared me, and I just never wanted to see him again. Be careful, something has to be done but in the meantime (…) look out,” Rene tweeted.

President Dianne F. Harrison encouraged all victims of sexual misconduct to step forward and call the Office of Equity and Diversity at (818) 677-2077 or the Department of Police Services at the non-emergency 24-hour line (818) 677-2111.

“I want to make it clear that CSUN does not tolerate sexual assault, period,” said Harrison at the press conference announcing the student’s arrest. “We do not take the crimes committed by or against members of our community lightly.”