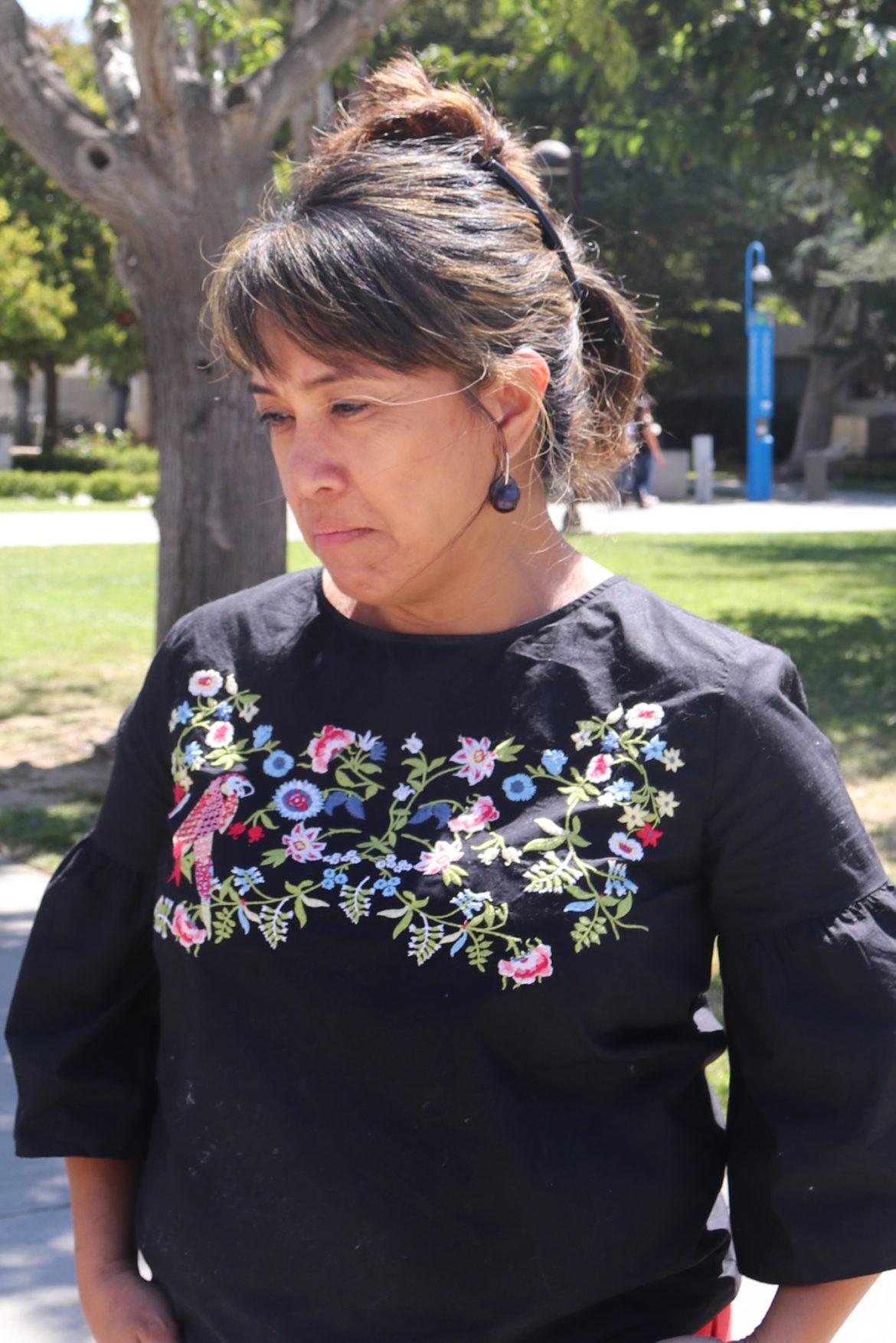 It has been 17 years since the terrorist attacks brought down the World Trade Center and damaged the Pentagon, killing nearly 3,000 people on Sept. 11, 2001.

Four planes were hijacked, two of which hit the Twin Towers in New York. Another hit the Pentagon, and the last, Flight 93, was stopped by passengers and crashed into a field in Pennsylvania, according to the 9/11 Memorial Museum.

Many people were unaware of these catastrophic events happening nearly simultaneously. Once the news hit the airwaves though, it became clear that America was under attack.

Today, the term “9/11” does not resonate the same for students as it does for faculty and staff.

Tyler Kluszczynski, 22, is a Computer Information Technology student at CSUN and feels that he was too young to really understand what was happening that day.

“I was 4 years old, I don’t remember exactly what I was doing, I think I was in preschool. I’ve seen videos about how airports used to work, and I guess how people were much more trusting back then, more open,” Kluszczynski recalled, “My uncle was in New York City when 9/11 happened, but he wasn’t in the Twin Towers. It was a surreal experience; my mom was trying to call him to see if he was okay and the cell phone towers were down so it was really scary for her and my dad.”

Eddie Uluchyan, 21, is a sociology student at CSUN and while he does have family in New York, nobody was in danger.

“Honestly, I don’t remember much at all I feel like I was way too young. I felt like I realized what happened years later,” said Uluchyan. “I remember my family calling my relatives in New York and tripping out. Obviously they were worried, but they were fine, fortunately.”

These students, along with many others at CSUN, were very young when 9/11 occurred and so memorializing it is not something that crosses their minds.

Compare this to the story of Emraida Ortanez, a CSUN staff member at The University Corporation, who actually lived in New Jersey and left for California only months before. She wonders whether the current generation is aware of the magnitude of what happened that day.

“I just barely moved back here from New Jersey,” said Ortanez. “I normally saw the twin towers every day going to work when I was in New Jersey… Even my 8-year-old son, he was literally in tears because he grew up seeing those towers everyday. It is a sad moment for everybody, for the nation, but at the same time everyone woke up, and we became united again as Americans. My significant other is in the service and after 9/11 he just said I’m going back, and he went back. Up to this day he’s been serving in the reserve. That’s the reason why he went back, because of what happened in 9/11. It’s still in everyone’s mind and in our hearts. But I think there’s something missing today, like we’ve somehow forgotten, have we?”

Mercedes Gallup, a registered nurse at the Klotz Health Center, has a long lasting memento of the attack.

“I remember when it happened as it was happening, my daughter was in middle school and I had to go pick her up and it was very traumatic,” said Gallup. “I was living here in California but I had family and a lot of friends living in New York. I don’t know anyone personally that was lost, but I have lots of friends that lost people. We were just collectively mourning. I was at the World Trade Center with my daughter two months before. That trip was so special for my young daughter and I and we had a very personal experience with the Trade Center. We went shopping… we bought those baby G-shock watches that were so popular then, we still have those watches, displayed and engraved.”