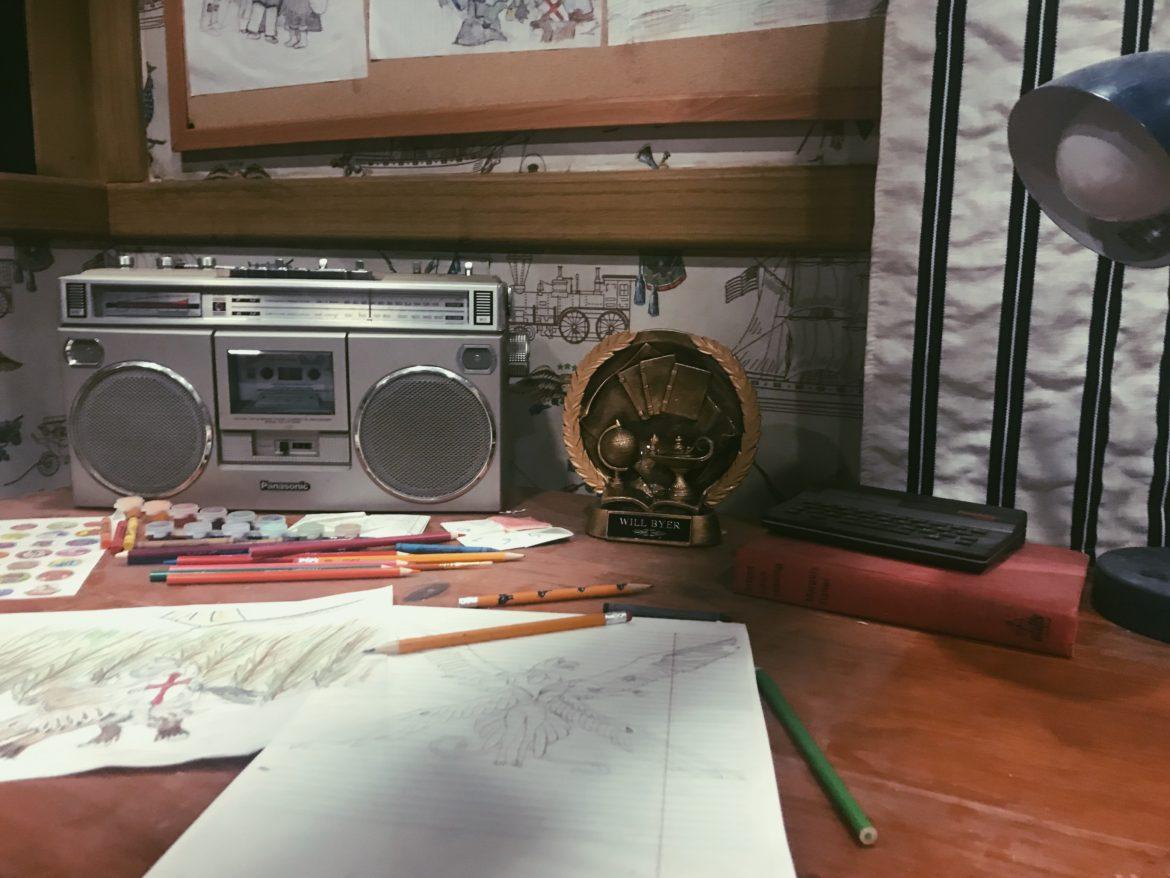 Universal Studios Hollywood’s Halloween Horror Nights (HNN) begins on Sept. 14 and runs until Nov. 3. CSUN students can use their student email to get discounted tickets to the event. Go to ushtix.com/collegediscounts for more details.

Fourteen-year-old John Murdy sat in the bathtub of his parents’ house, dressed as Norman Bates with a butcher knife in hand. His father walked in with a disapproving expression on his face and said, “We’re gonna be sued, there’s a huge line of people outside!”

At an early age, Murdy began producing mini haunted mazes in his parents’ home for Halloween.

“It’s weird to end up doing what you were doing when you were 10 for a career, but it makes sense,” said Murdy with a laugh.

With the help of hundreds of Universal Studios team members, Murdy is getting ready to unveil the highly anticipated “Stranger Things” maze at this year’s Halloween Horror Nights.

Fans have connected with Murdy through the HHN Twitter (@HorrorNights), where fans told him to watch the show.

“They will always give us their unsolicited opinions on what we should do which is cool, and I should give them credit because they’re the ones who brought it to my attention as soon as it aired,” said Murdy.

Now it’s 2018, and the vision has come to life. Sculptors and costume designers spend hours upon hours working on props, including the slimy mutated tongue of dead Barb and the Demogorgon costume, which took five months to finish.

“You can’t always find everything so the (prop master) will go out to swap meets, yard sales, Craigslist and eBay if they’re trying to find a specific thing,” said Murdy.

At each maze, there are about 20-25 people who are performing, not including the other 20 who tap out their double when it’s time for a shift switch. Murdy works with the team of actors prepping them through costume rehearsal and more.

“I always tell my performers you’re gonna scare the guy who created this (show) and probably a lot of the cast members in this (show),” said Murdy.

To recreate the creepy scenery of the Upside Down, the HHN team is using an array of tactics like using foam, tendrils and a massive digital backdrop from the show.

“We use fiber optic lights to diffuse lights sources, and projection,” explained Murdy. “That’s how we’re creating the Upside Down, which will be when you will encounter the full-body Demogorgon.”

Murdy wrote the maze around the end of HHN 2017. Writing a maze is very much like producing a movie, and for Murdy, he produces about eight of them at once.

“It takes me about eight hours to go through one episode of a show because I’m constantly stopping it and taking notes of where a piece of audio occurs or a piece of music or a sound effect or just notes about what’s happening in the scene,” said Murdy.

Murdy said that the Duffer brothers, the creators of the show, are just as excited since they are fans of HHN and would like to be a part of it.

“It’s kind of like the perfect storm,” said Murdy. “Everybody was very into wanting to do this and they’ve been incredibly enthusiastic. For them, it’s kind of a dream come true.”