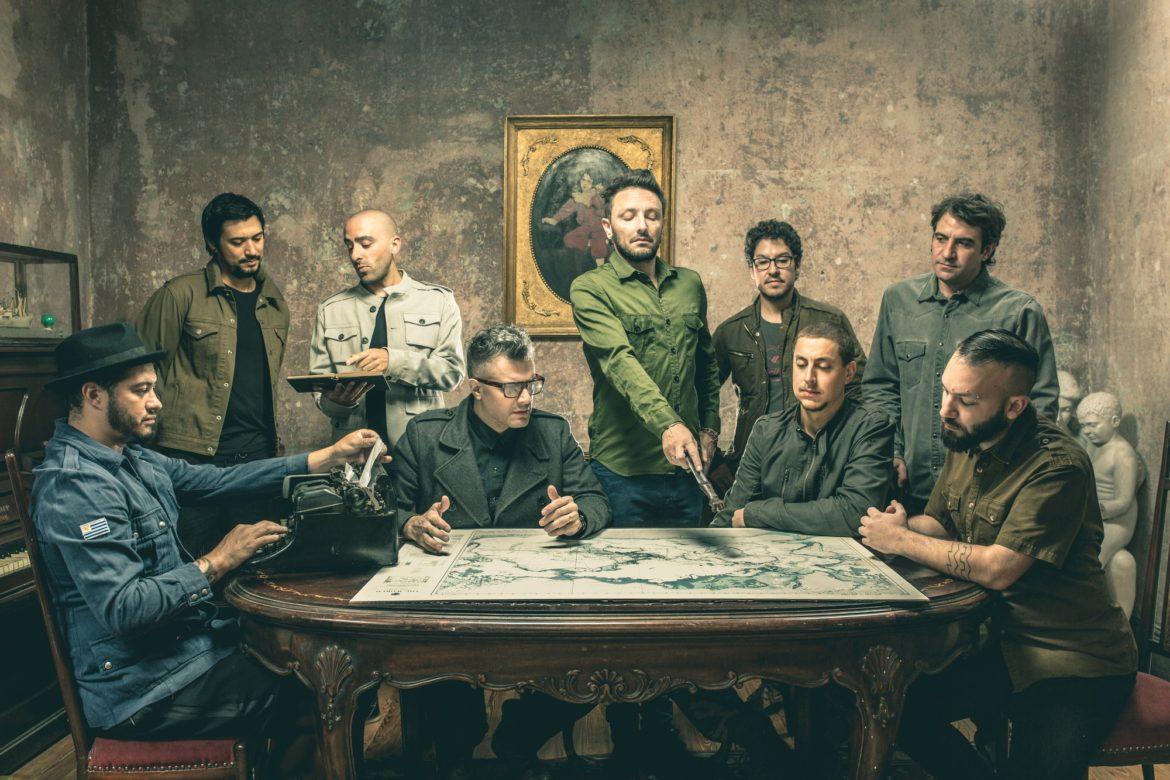 No Te Va Gustar is Spanish for You Won’t Like It, but you’ll love them … maybe.

When talking about the Alternative Rock movement in Latin America, Uruguay — along with many other countries — is left out of the conversation.

No Te Va Gustar (NTVG) is one of the most successful rock bands to come out of Montevideo, Uruguay. They are now preparing for a tour across the United States, including Los Angeles on Sept. 20 at the Üateke Rock Fest.

A true Latin American band, NTVG has been on the scene for 20 years and has continued to mature throughout their career. Martin Gil, the band’s trumpet player and backup vocals, said their latest single “Los Villanos” (“The Villains”) captures a powerful message.

“The song tells a story in particular,” Gil stated. “A town finds themselves in an asphyxiated situation. It is resonant with what happens in different parts of the world.”

The music video for the song portrays the story in a manner that attracts a young audience. That is not to say that the story is not mature nor does the song lose its musical value, however.

Both Dr. Shenka, the lead singer for the legendary band Panteon Rococo, and the Mariachi Flor De Toloache, who has been featured in NPR’s Tiny Desk Concert series, helped shape the song into a unique collaboration where the rock genre fuses with Mexican folkloric music and tells a story applicable to an entire continent.

“Most of the lyrics are written by Emiliano,” the lead singer and vocalist of NTVG, Gil explained. “We put a big emphasis on the lyrics as much as the music.”

The birthplace of the group, Uruguay, is also home to numerous writers and artists that took part in the literary movement of the Latin-American boom, such as Mario Benedetti and Horacio Quiroga.

With many literary influences to borrow from in their hometown, it is a victory for NTVG as well as their fans to share what they have to say with the world. Profound lyrics can also be seen in songs like “Para Cuando Me Muera” (“When I Die”), which is included in their latest album “Suenan las Alarmas.”

“In specific, the song is mostly about the accumulations of things you acquire throughout life,” Gil explained. “What happens to all these things when we die? Is it worth having them all and what for?”

Another source of inspiration to create their music are bands from Argentina, Chile and the usual canon of bands from the Anglo-Saxon world. Gil explained that most of the music was distributed through word of mouth or friends that owned the CDs of the artists.

Yet, one band that stuck out in particular to Gil was Mano Negra, a band from Spain during the late 1980s. It was fronted by Manu Chao, now famous mostly for his song as a solo artist “Clandestino.” The influence of having powerful messages in NTVG’s songs is noticeable.

No Te Va Gustar is a band to love; don’t let their name fool you. It is a name that many marketers and psychologists would surely oppose but the group turned it into a gag that only they can seem to pull off, which is why after 20 years, they continue to produce music.