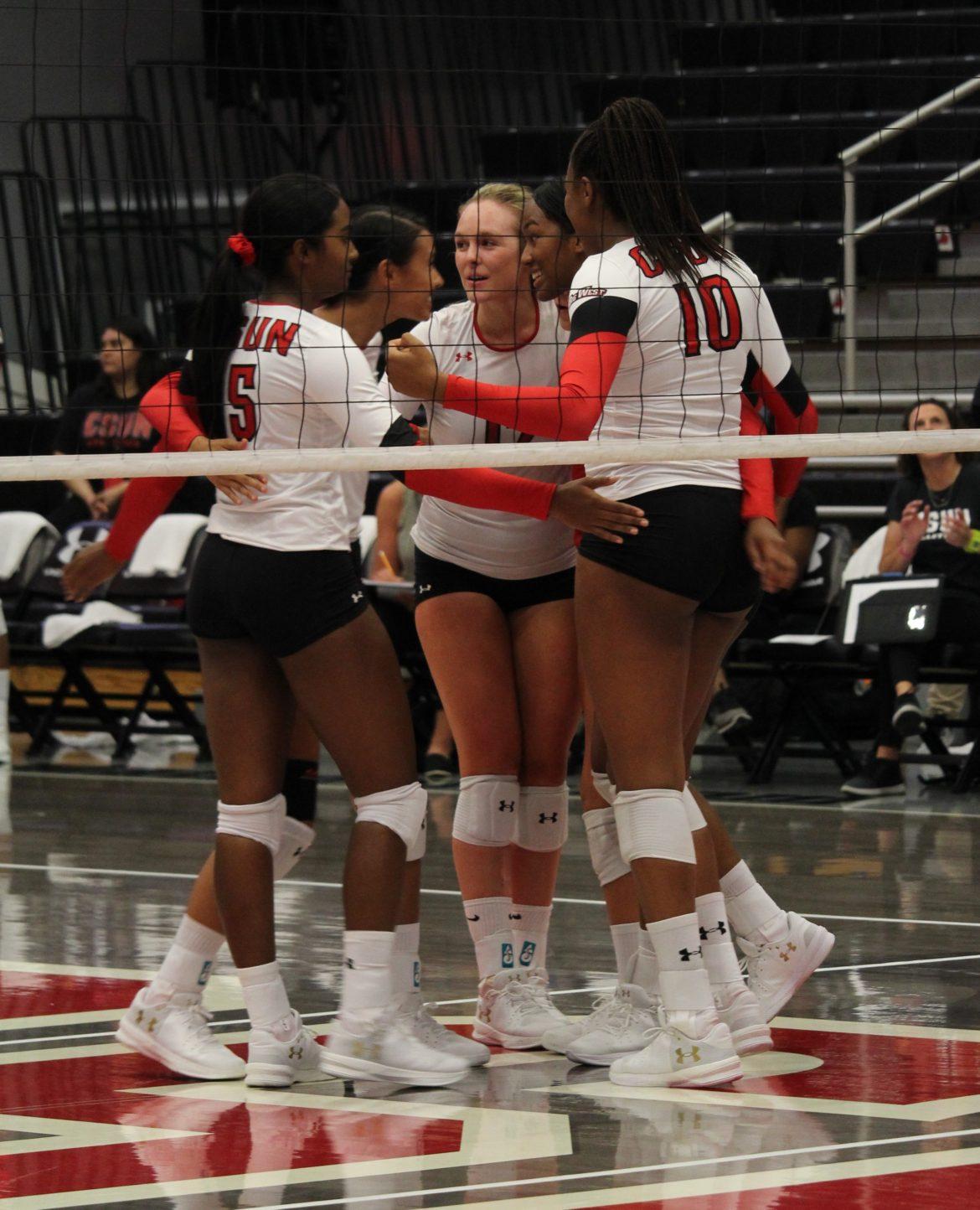 The Matadors enter Big West conference play after stumbling out of a three game losing streak in the Boise State Classic.

The team fell in sweeps to No. 13 Washington and Boise State to open up the tournament. CSUN struggled against a formidable opponent in Washington and only two players registered hitting percentages over zero. The Matadors hit .030 on the night against the Huskies.

The following game against Boise State was a similar story. The squad did not hit well again while Boise hit .356 on the Matador defense.

On the final day in Boise, the team played well against the undefeated Portland Pilots.

This team has allowed several big runs from their opponents over the last two tournaments but have managed to fight back into the match in most of the deflating deficits the Matadors have faced.

“I saw a team that played great for runs of points but needs to work on playing consistently throughout the match,” said coach Susie Terrusa. “The ability is there.”

Owens led the Matadors again with 17 kills followed by outsider hitter Lexi McLeod who racked up 11.

The most important games of the season are now upon the Matadors as Big West play commences when the Fullerton Titans visit the Matadome.

The Titans are not in a much better sport than the Matadors are to this point. Fullerton enters the matchup on their own losing streak, now tallying up to five losses in a row.

CSUN has absolutely dominated the matchup over the last decade as Fullerton has not defeated CSUN in eight years.

The team is still struggling to find its way though. Coach Jeff Stork has made it clear the team could and should improve in every category but has stated an emphasis with the offense.

“A point of emphasis for us for the whole season is a right side attack,” Stork said. “When we look at our ability to terminate on the right side. It needs to get better and when it gets better I think it will take some pressure off that left side.”

The team attacks with four talented outside hitters in the rotation led by Owens, McLeod, freshman Nicole Nevarez and senior Nada Dragovic.

Outsides will typically have no trouble hitting from the left side of the court but when flipped to the right, a whole new challenge begins.

“I have seen the young players getting more comfortable with the speed and physicality of the Division (one) level which is helping the team,” said Terrusa.