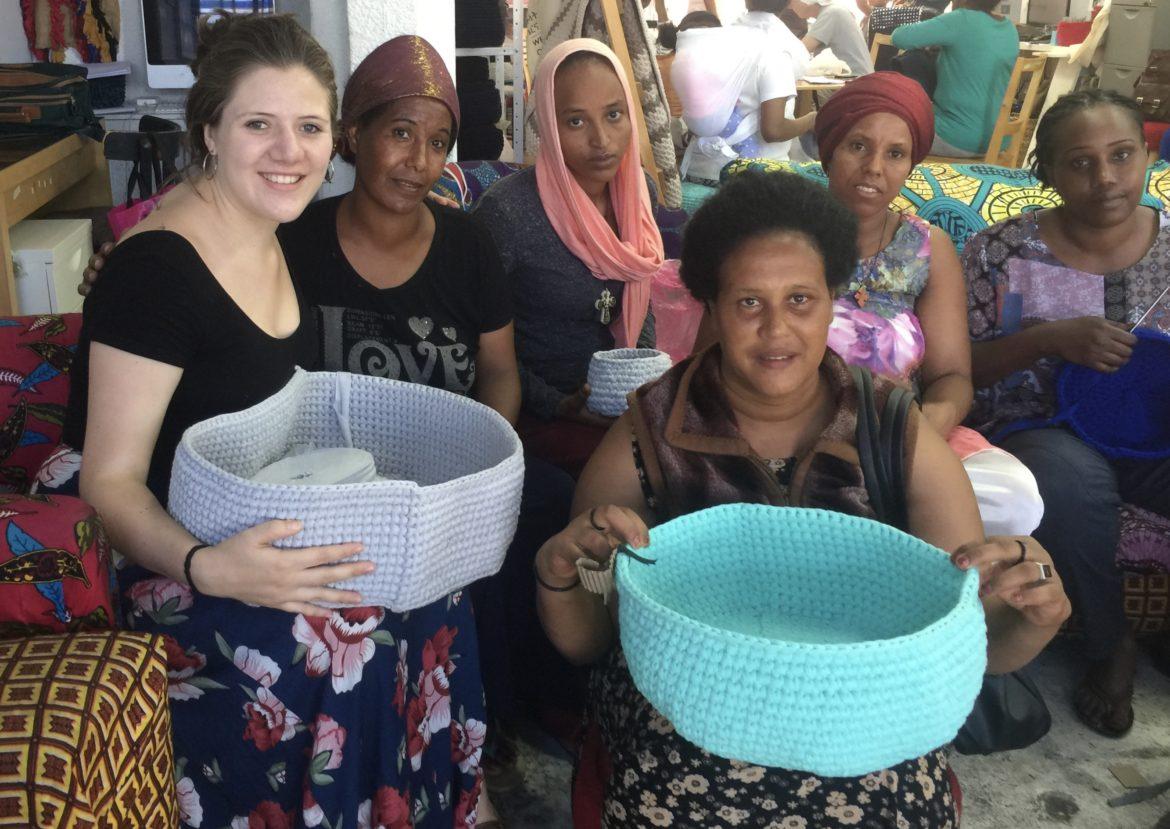 Three CSUN students have been selected to participate in this year’s Clinton Global Initiative University (CGI U), a program for college-level applicants from all around the country to present their ideas for a better world.

This is the third year CSUN has had students chosen to represent themselves, their school and their ideas at the yearly meeting.

Dr. Jeanne Robertson, assistant professor of evolutionary biology, is the one who helped these students complete their applications to CGI U and is now preparing them for the steps following acceptance.

“My job is really as a liaison between getting the students, getting them to submit their proposals … then we meet and support them for the entire year,” Robertson said. “What the Clinton (Initiative) does is support them in learning how to implement their idea. So, how to network, how to raise funds, how to build capacity and infrastructure.”

Selection for this Initiative is a big honor and responsibility, a fact that isn’t lost on 22-year-old CSUN senior, Catalina Roldan, who’s double majoring in French and public relations.

“It’s really exciting because it’s only three girls from CSUN, so I also feel that as girls we’re raising our voices and reaching for change,” Roldan said.

Her project aims to start a school for kids age 7 to 17 that uses music to bring about social change in her home country of Colombia.

“We would have music classes that would not only introduce them to the roots of Colombian music but also maybe urban style,” Roldan said, describing the program. “We would also like to encourage our traditions and our folklore. We are a very colorful, musical place regardless of all the violence we have had.”

Roldan already has the land for the proposed school back in her hometown of Piedras Blancas, Colombia, a place she describes as a hub that connects all the poorest and disaffected surrounding neighborhoods.

“Music would be the medium to help improve the social needs of children,” Roldan said.

The story of Kenia Lopez, a 22-year-old criminal justice graduate, is a little different. She was quick to explain that she wasn’t the only person involved with her submission, listing off groups and names from all around the CSUN community, including individuals from Associated Students and Student Affairs. 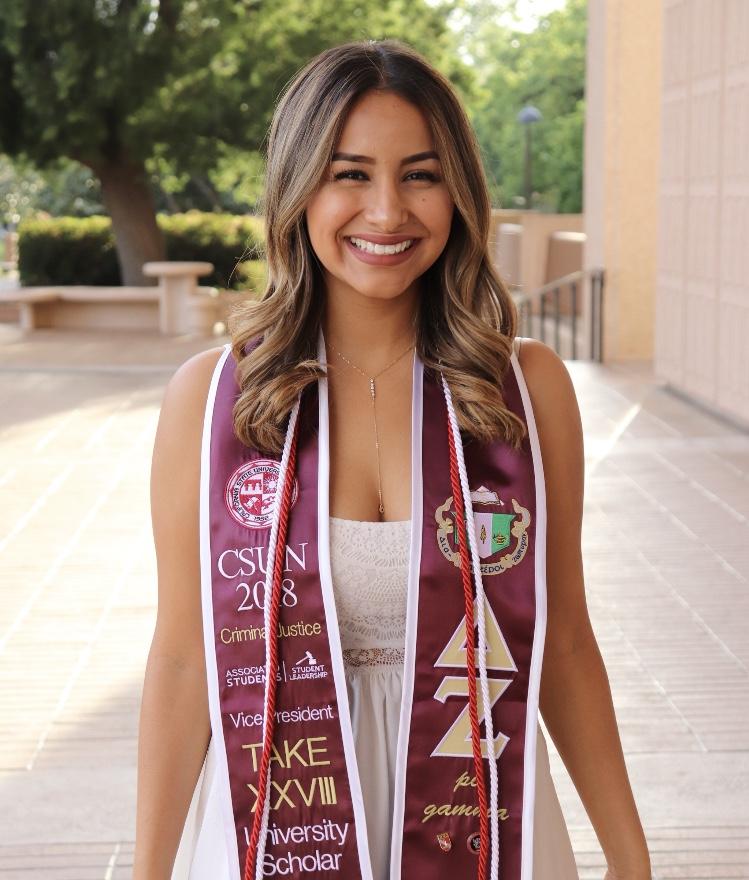 What her idea boils down to, though, is a concentrated effort to bring students who are affected by emergencies the financial help they need to keep them afloat through it and be able to further their education.

“If a student can prove an emergency, they can receive a grant they don’t need to pay back,” Lopez explained.

Other issues she hopes this kind of aid would help students with includes DACA registration and preventing homelessness, both of which are big issues in Southern California where Lopez grew up.

“Being able to give back to the community I came from is really important to me,” Lopez said.

Finally there is Arrah Enaw, a 19-year-old computer engineering major who came to CSUN from Cameroon, a Central African country in the Gulf of Guinea. Her project is about finding ways of supplying power to hospitals and, specifically, incubators in her home country through solar power to counteract common power outages there.

“I grew up in Cameroon … I’ve been to (Cameroon) hospitals so many times,” Enaw said. “And mostly the public hospitals, they’re not really taken care of.”

Enaw says she finished her application to the Initiative all in one night after she went to a California hospital where her cousin was giving birth.

“My cousin is sickle cell … she was so scared about loss of blood … and she actually gave birth to her baby prematurely,” Enaw said. “So seeing how everything was set in place perfectly to make sure that everything worked out safely just made me wonder, ‘Why can my country not be like that?’”

Enaw spoke not just about how much that kind of equipment and stability would help her home country, but that applying for the Initiative might be the way for her to make a big impact there overall.

“Maybe I can actually be that change I want to see in my country,” Enaw said.

The 2018 meeting of the Clinton Global Initiative University is from Oct. 19 to 21 in Chicago, Illinois, where all three girls will be present.

Editor’s Note 9/20/18: The headline has been changed to suit the story more professionally: