Women vs. Men: The dynamics of women in a male dominated society 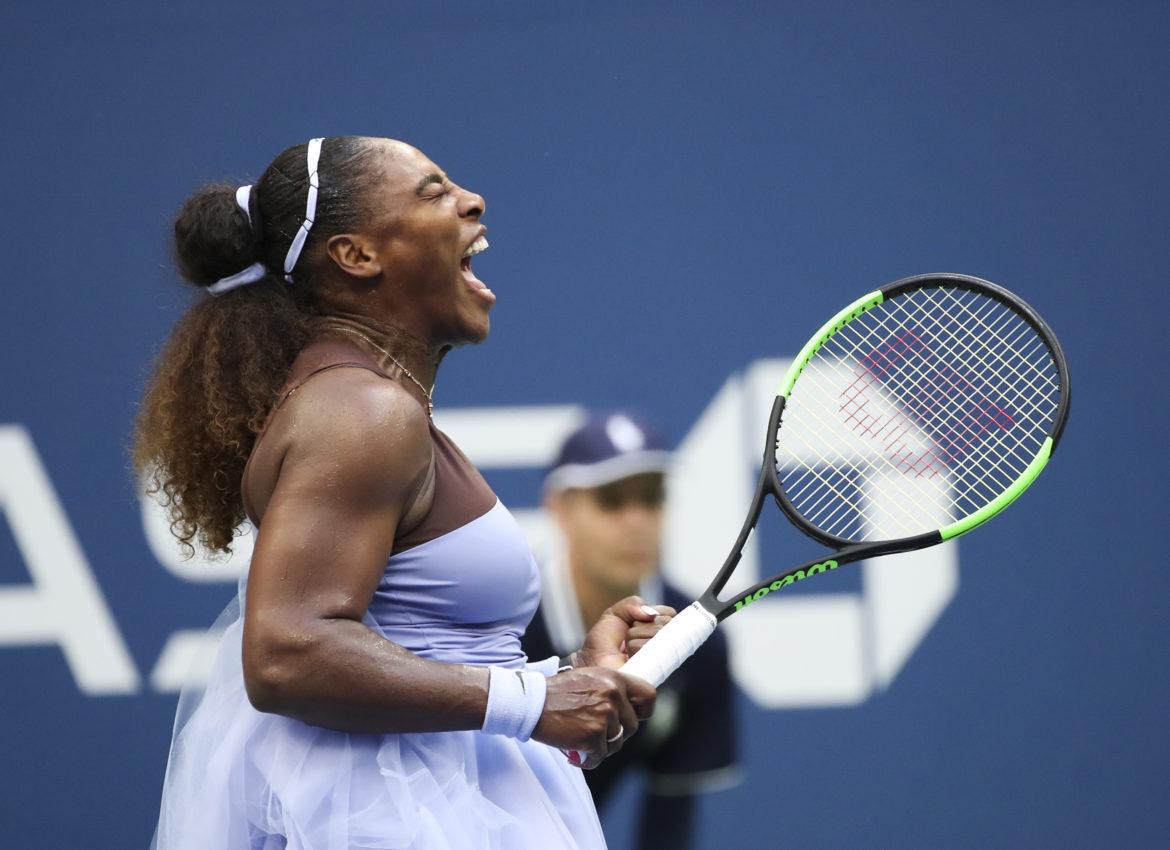 “When a woman is emotional, she’s ‘hysterical’ and she’s penalized for it. When a man does the same, he’s ‘outspoken’ and there are no repercussions,” said Billie Jean King

It can be said, without a doubt, that the recent U.S. Open between Serena Williams and Naomi Osaka will simply serve to overshadow Williams’s long and lucrative career.

The aforementioned fact, unfortunately, is due to the verbal altercation that took place between the umpire Carlos Ramos and Williams during the second set where she was issued a violation for being coached on the sidelines. This, of course, ignited an argument between the two which consequently resulted in Williams claiming that the umpire was a “thief” when he deducted the point that inevitably lost her the match.

The series of events that then followed the verbal controversy between Williams and Ramos can only be described as sexist and misogynistic. Verbal quarrels within the realm of sports has always been a focal point during the game.

Compilations of the “best fights: football players vs. referees” is the number one link on a Google search for “referee fights.” James Black, who tweeted after watching the U.S. Open admitted to engaging in his own verbal fight with an umpire only to receive a “soft warning” or else he will have to be “given a violation.”

This revelation, of course, only further solidifies the fact that this behavior is considered acceptable when men are the perpetrators.

The idea of man vs. woman also transcends into the current political climate. Donald J. Trump holds his seat in office because society was wholeheartedly convinced that Hillary Clinton would not be able to compose herself during the four-year term. She was deemed erratic and overly-emotional. All characteristic traits were easily dismissed as “feminine” and therefore immediately seen as “unqualified.”

However, the United States is still constantly being thrown into turmoil as a result of Trump’s egotistical stunts. He has degraded and insulted numerous foreign leaders because they openly contradict his ideas. He has crowd members thrown out of his rallies for not praising him at the end of his speeches.

Despite this, Trump still holds a significant fan-base that chooses to manipulate his violent rhetoric into their own. If this situation were reversed and Hillary Clinton were to take his place, she would have been, at the very least, publicly reprimanded, if not impeached, because she would be unfit for office.

Women who choose to take their voice and use it for their own gain are viewed as hysterical and neurotic. Once we realize our place is no longer subservient to men, and that we should stand beside them instead of beneath them, we are wild animals that should be tamed immediately.

Within my 26-year lifespan, I have been told on numerous occasions that my place is “inside the kitchen.” That a man should not be intimidated by his partner so it would be wise of me to “tone (my) opinions down,” to “learn to bite (my) tongue before I scare off potential husbands,” to “quit my job and become a housewife,” so I could begin to prepare myself for marriage.

Women have gradually evolved from kissing the bottoms of shoes to running their own companies. They have taken hold of the narrative and have completely rewritten the outcome. Women, much like Williams, are calling for equality across all platforms.

Williams is one of the many examples of women reminding society that her place is right beside the men who share her same ambition. Williams has used her voice to elevate herself across platforms and reminded us that she is the lion, and we can hear her roar.