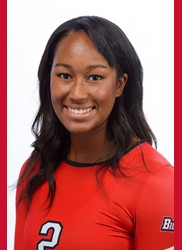 The senior continues to lead her team as she dominated Big West opponents over the weekend. Owens had 37 kills over the weekend as the Matadors split games, sweeping Fullerton and dropping a heartbreaker to Long Beach in five sets. The captain now sits at 1,340 kills in her CSUN career, putting her in third place all-time in Matador history. Owens has torn through the top 10 this season and needs 124 more kills to reach second place. 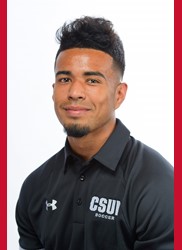 Trejo was the only Matador able to connect for a goal over a long weekend for the Matadors. Trejo led the attack with 11 shots over a two-game stretch. The team has posted two winning streaks this season but now find themselves on a two game losing streak following a 1-2 loss to Loyola-Marymount and a shutout loss at home to San Diego. The sophomore is following his great freshman campaign with another good year. Trejo is one goal away from his total and has already surpassed his assist mark from last season.