We stand with survivors 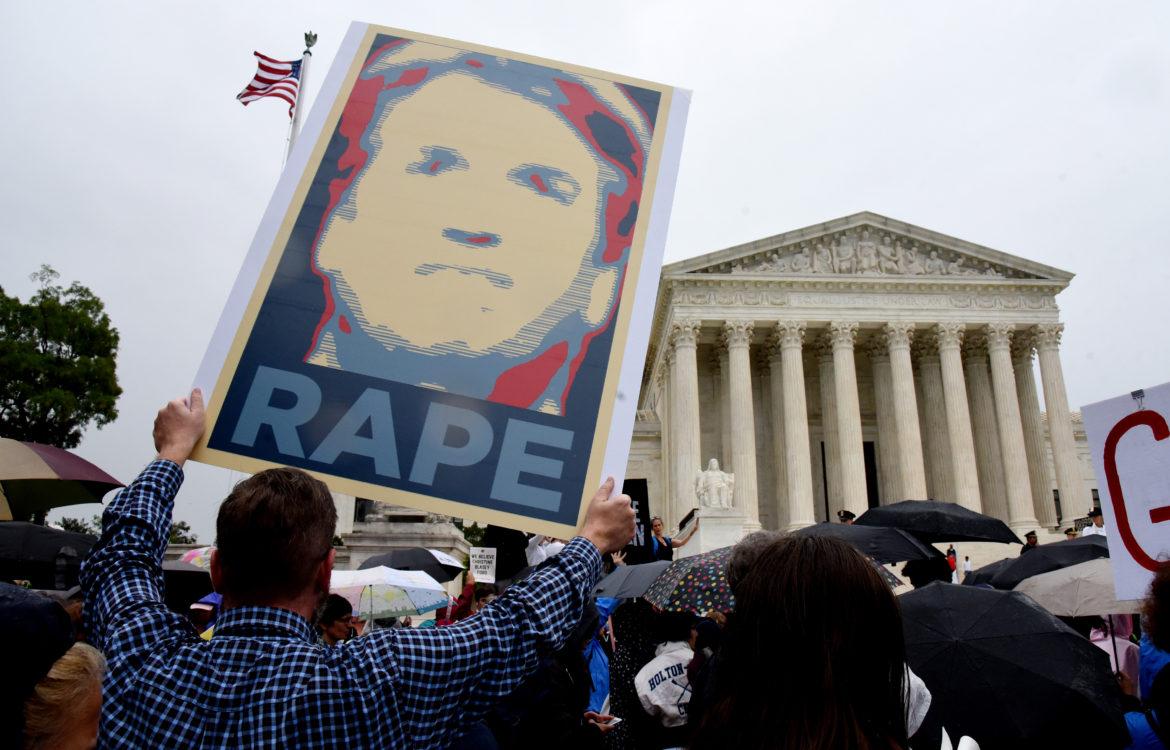 With a shaking voice, a request for caffeine and in the face of the United States Senate, Dr. Christine Blasey Ford opened her testimony with one of the most powerful statements in the era of the #metoo movement: “I am here today not because I want to be. I am terrified. I am here because I believe it is my civic duty.”

Despite her initial desire to remain anonymous, Dr. Blasey Ford chose to publicize her accusation of the Supreme Court Justice nominee, Brett Kavanaugh, in an attempt to make a stand for women’s rights.

This decision is one that has come to highlight an important mechanism that shadows the #metoo era; though it was built on the premise to bring sexual assault allegations to light after its viral spread in October 2017, it has also become a groundbreaking notion to save others from experiencing assault at the hands of the same predator.

The protests following the allegation against Kavanaugh have proven to be one of the most powerful instances during the #metoo movement. Women from all over the country have come together in solidarity to fight against an injustice that could potentially be granted the power to police our bodies and shed light on the fact that men need to be held accountable for treating women as something for their own personal gain.

Sexual assault has been an ongoing issue that is continuously dismissed in an attempt to save the men these allegations have apparently attacked. This continual dismissal, in turn, is a statement that has time and time again reiterated that men should not be held accountable for these actions, because the uncontrollable desire to “love” and “be attracted” to women is expected of them, with or without our consent.

Instead, women should take the unwanted advances as a compliment to store away in the event that we ever become insecure about ourselves.

This is why the women speaking out and protesting against Kavanaugh are important figures and role models for all sexual assault victims — because they are no longer allowing this to be the story because they are reclaiming our decisions, our rights to say no and our bodies.

Accusers and protesters now hold enough responsibility to provide strength for other women who have not yet gathered enough courage to speak out against their own predators.

Accusers and protesters against Kavanaugh are not only refusing to allow this man to take the Supreme Court seat, but they are also taking back the unrelenting idea that these men can remain powerful even in the face of such inhumane actions.

Dr. Christine Blasey Ford, Deborah Ramirez, Julie Swetnick and the thousands of unnamed men and women who have taken a public stand, are setting examples that could provide the last ounce of strength and courage they need in order to bring their own sexual assault allegations to light.

These men and women are not only providing a voice but also building a platform that will give others the chance to stand up and fight.