The NFL recently announced Maroon 5 as the band that will perform at the 2019 Super Bowl halftime show, but some audiences are not happy.

CSUN students had a variety of opinions, depending on each individual person’s music preferences, on who they think would make a good halftime show performer, but none of them could agree on one specific artist.

“I feel like J. Cole would be cool because he always makes great concerts and gets people hyped up,” said Erika Aguirre. “He’s making a comeback so it would be a huge hit.” 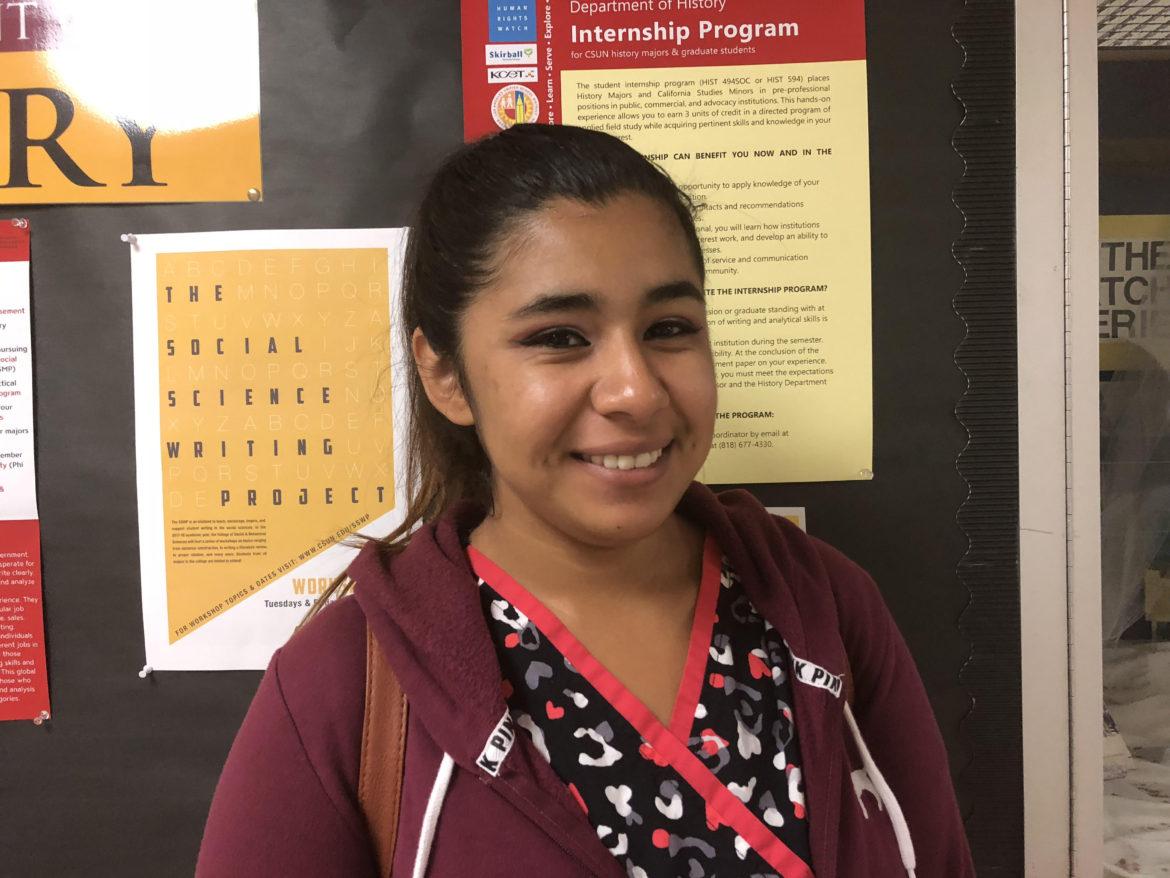 Her sister Guadalupe took a different approach, suggesting female artists who both entertain and are extremely talented. 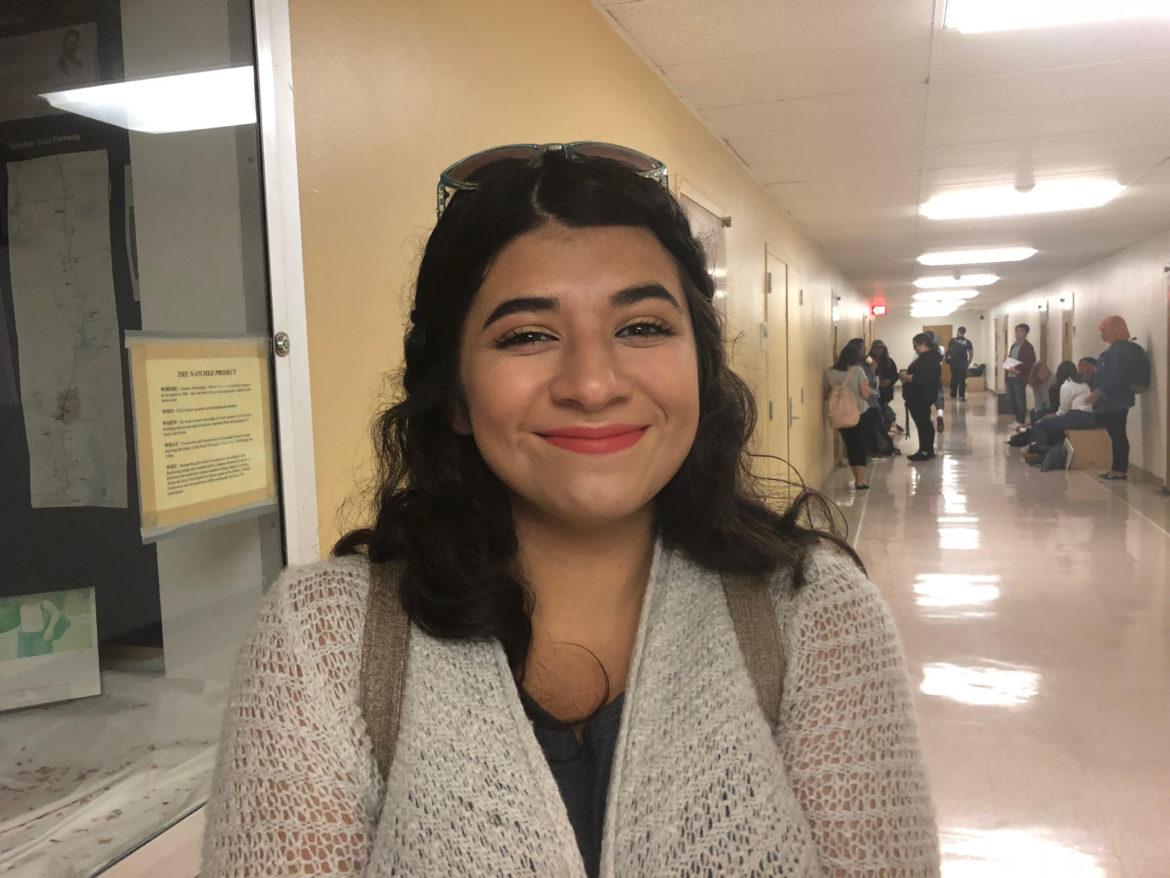 “I guess I would say Ariana Grande or Beyoncé because not only do they throw amazing concerts, they also sing beautifully,” she said. 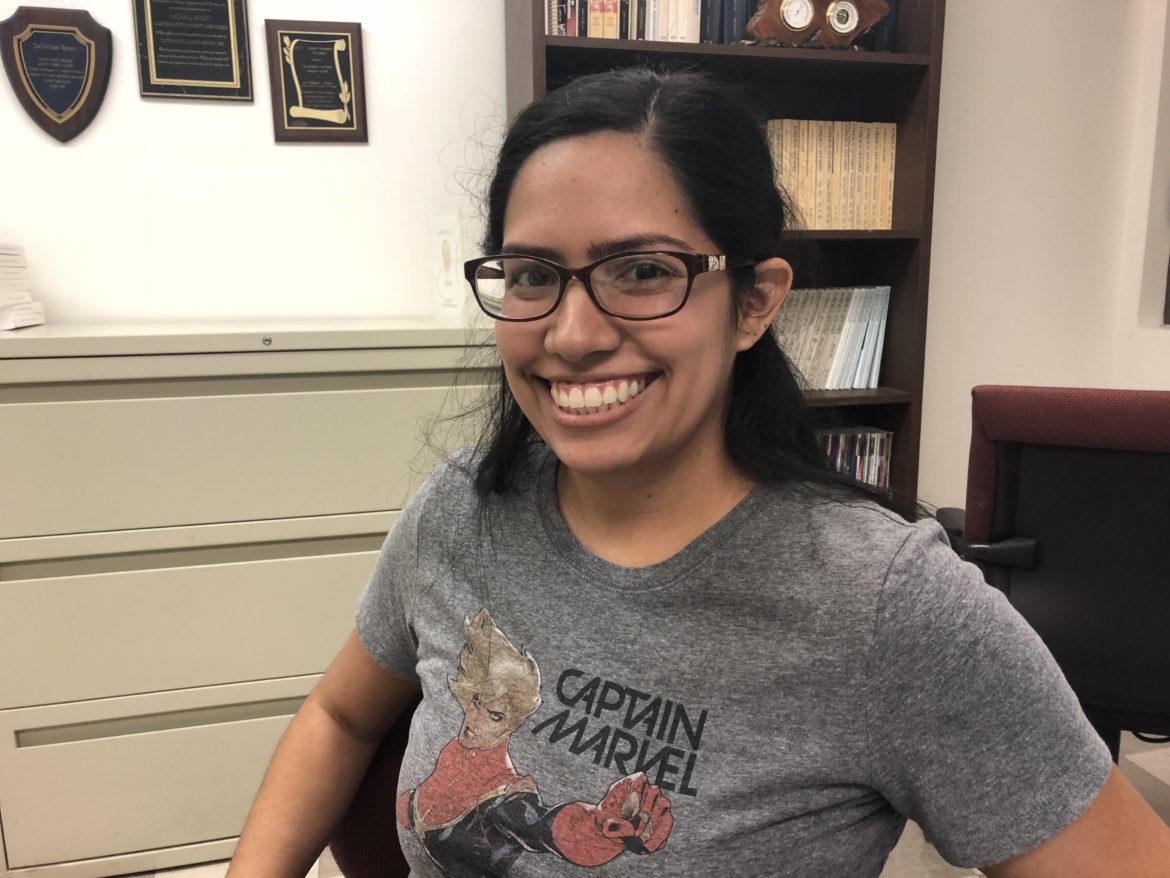 “I would really love to see P!nk,” said Rodríguez. “She’s really entertaining to watch and she really brings the wow factor.”

One of the main controversies surrounding Maroon 5 being announced is that so many great artists come from Atlanta, Georgia — the location for the upcoming Super Bowl — and many argue that one of those artists should have been chosen.

CSUN student Ron Sanchez, however, is not bothered by that. 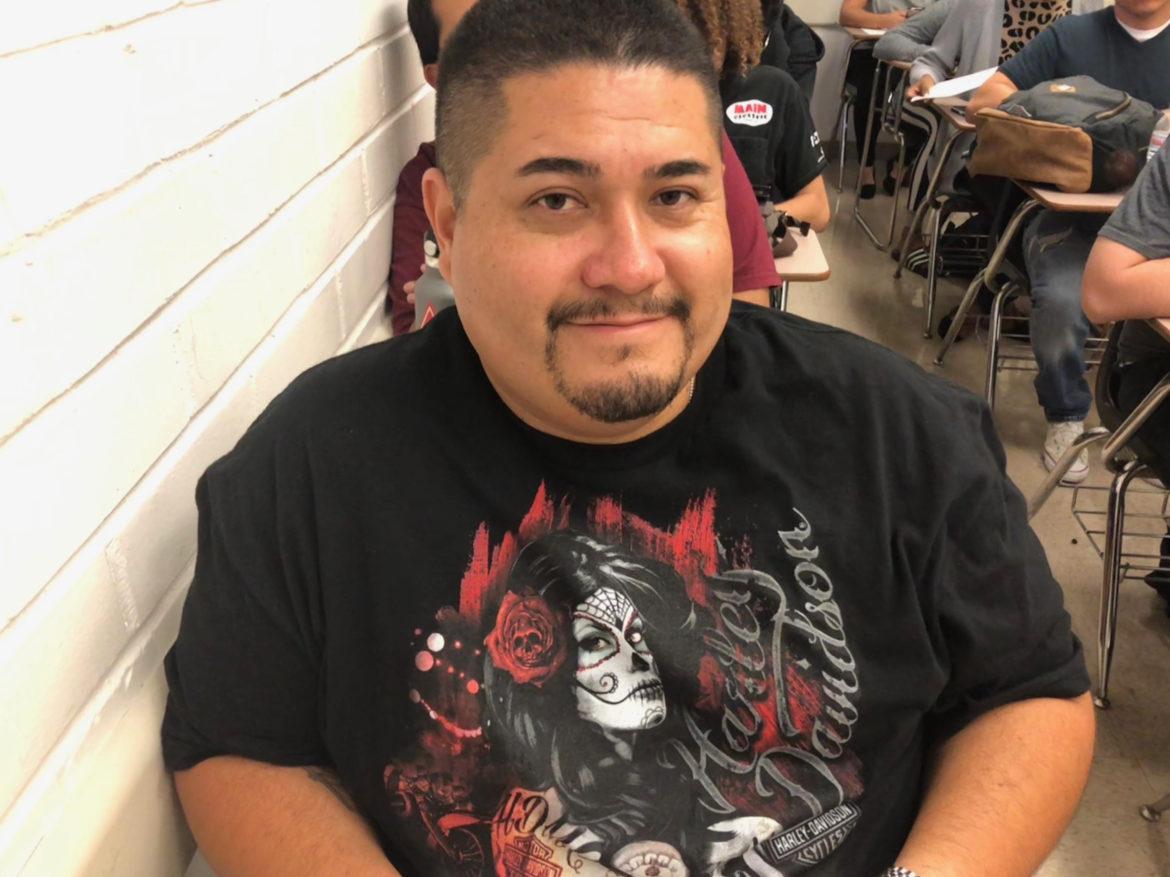 “I specifically don’t have a problem with Maroon 5 being the act,” said Sanchez. “I could see why people would be upset with that decision, but in previous years they haven’t necessarily picked someone from the city it’s being held in.”