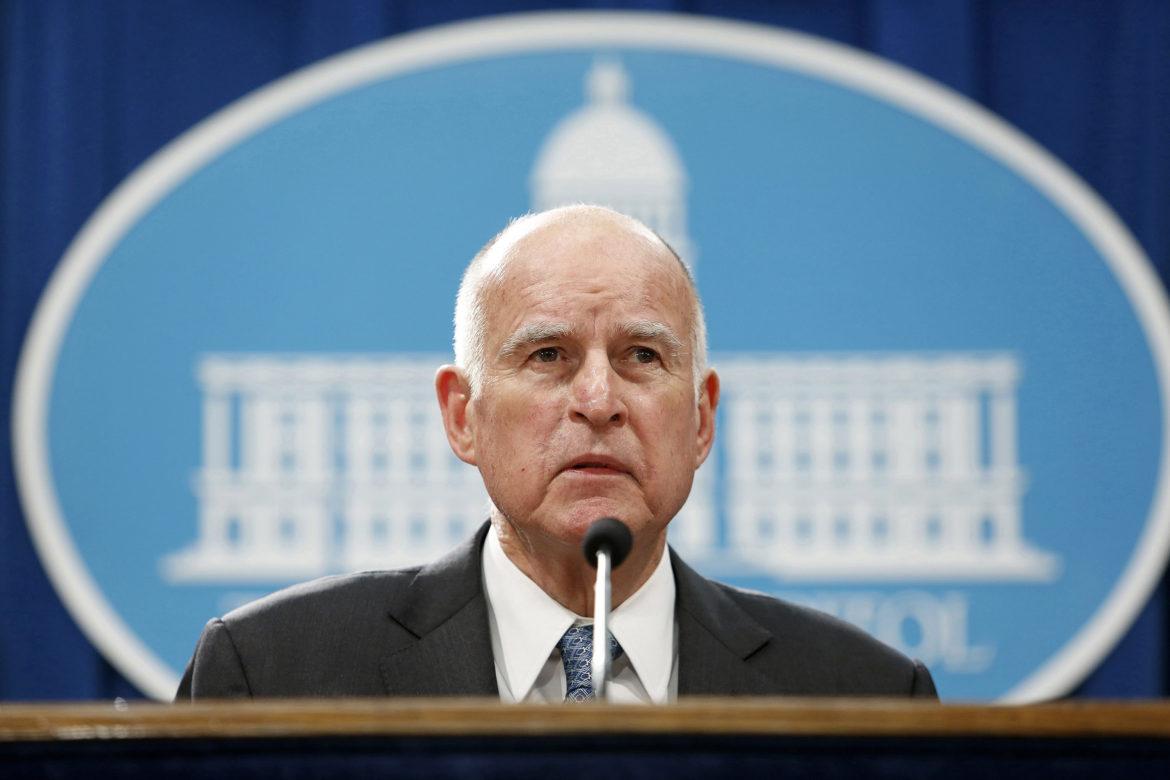 With a signature and comments alluding to its public controversy, Gov. Jerry Brown passed the first bill in any state to require female board directors for public companies on Sept. 30 in an attempt to bring more female diversity to corporate decision-making.

“We know that there’s actually a leadership gender gap across the board,” said CSUN Women’s Research and Resource Center Director Shira Brown. “The majority of university students are women. The majority of employees are women, but the majority of leaders are men.”

According to SB 826 co-authors Senator Hannah-Beth Jackson and Senate President pro tempore Toni Atkins, “One-fourth of California’s public companies in the Russell 3000 index have no women on their boards of directors, and for the rest of the companies women hold only 15.5 percent of the board seats.”

CSUN business law professor, Hillary Goldberg, recognizes the importance of SB 826 sending a message for young women who may one day serve on the boards of these companies. As a litigator and successful female professional, Goldberg is uncertain in the bill’s effectiveness for closing the leadership gap — for everyone.

“I think there’s tremendous value in sending a message,” said Goldberg. “If the legislation can pass and support this, it does send a message to companies really loud and clear. But it’s just women; what about racial diversity? Diversity is so broadly defined, so why is it just women?”

The California bill was signed just six days before the confirmation of Brett Kavanaugh to the Supreme Court despite a lengthy nomination hearing which included sexual assault allegations among other concerns for the life-long appointment. In his signing of SB 826, Brown recognized the importance of the bill’s message for the treatment of women despite its potential legal vulnerabilities.

“I don’t minimize the potential flaws that indeed may prove fatal to its ultimate implementation. Nevertheless, recent events in Washington D.C. — and beyond — make it crystal clear that many are not getting the message,” wrote Brown.

However, many public entities are in opposition of the bill including the California Chamber of Commerce as well as the chambers of commerce in Long Beach, Simi Valley, Garden Grove, Redondo Beach, Cerritos and Brea, as reported by the Los Angeles Times.

Similar to Goldberg’s concern for ethnic diversity, opponents of the bill wrote in a letter to state legislators that “the mandate under SB 826 that focuses only on gender potentially elevates it as a priority over other aspects of diversity.”

According to University of San Diego professor Annalisa Barrett, whose 2017 study of women on corporate boards was incorporated in the legislation of SB 826, nearly 700 women would need to be added to board director seats for California public corporations.

This need for women to fill seats would create a requirement for California companies to satisfy SB 826 or face fines up to $100,000 for the first offense and up to $300,000 for multiple violations.

While the bill may face legal challenges and its survival will depend on its projections for improving the California economy, it will ultimately open doors for women in the state whether they prefer the method or not.

“I don’t want someone saving a seat for me,” said Goldberg. “I don’t want to have anything in the back of mind that says, ‘Am I here because I’m satisfying that quota?’”