Big Show 18 lives up to hype 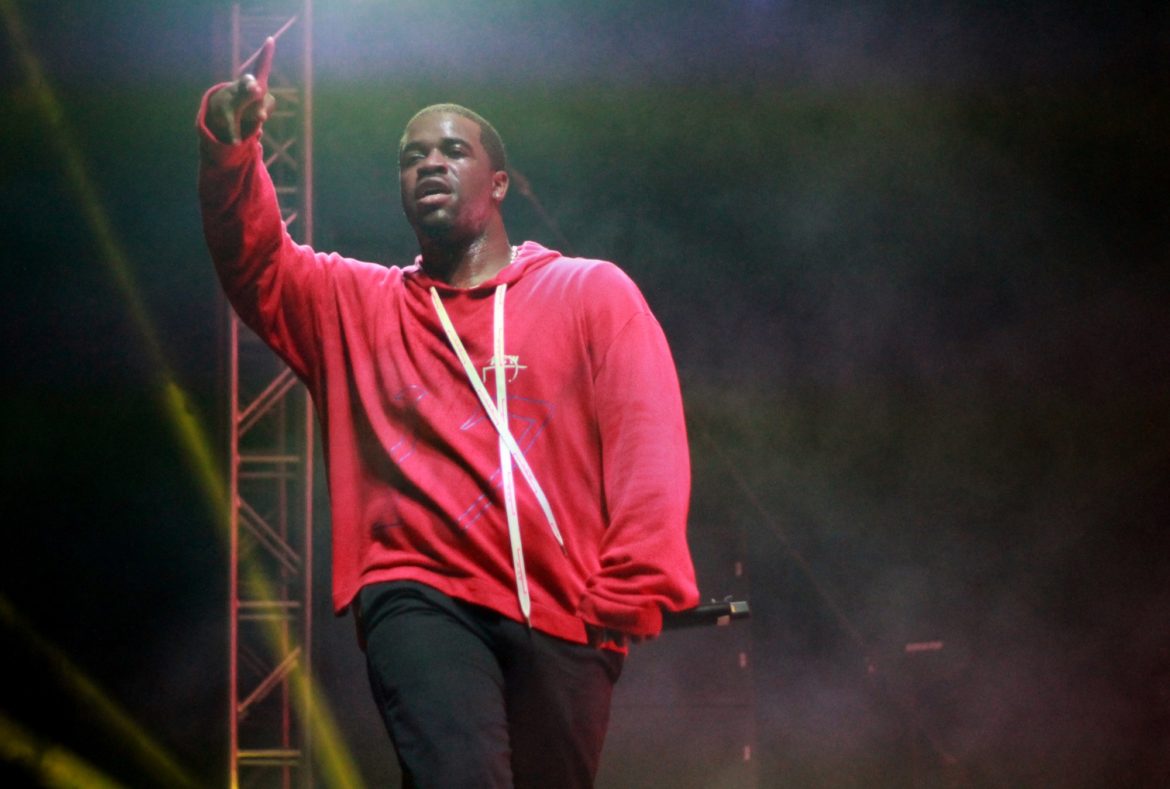 Students and guests poured onto the Oviatt Lawn Saturday afternoon for the much anticipated Big Show 18, featuring A$AP Ferg and DJ Mustard. Other sets were performed by Brownies & Lemonade All-Stars and TM88.

“It’s the best they’ve had since 2013,” Erik Henriquez, a fifth-year psychology major, said in reference to the hip-hop line up.

A$AP Ferg, who flew out from his home state of New York, is part of the hip-hop collective A$AP Mob and is best known for his popular 2017 track, “Plain Jane.”

Most attendees came for the music, while others simply came to hang out with friends and enjoy the concert scene.

Christian Delarosa, a 23-year-old communications major, experienced the event with some skepticism at first.

“I didn’t necessarily come here to see A$AP Ferg or DJ Mustard, I kinda just came for the vibes and the people,” Delarosa said. “I honestly didn’t think it was gonna be this fun.”

A$AP Ferg closed Big Show with “Plain Jane” and the crowd went wild. Soon after his performance, everyone trickled out of the arena looking more than content, except for senior Harrison Tang.

“The show was pretty good, I wish they had brought more special guests like YG (though),” said Tang. “Last year, I saw Dillion Francis and that shit was pretty crazy.”

“Big Show was worth the hype,” Mu said. “This is my third time at Big Show and it was the best one yet. I love DJ mustard and even Tyga came; it was definitely awesome.”

Free drinks were provided by sponsors Rockstar and Yachak Organic, while food trucks offered a variety of snack and meal options throughout the evening.