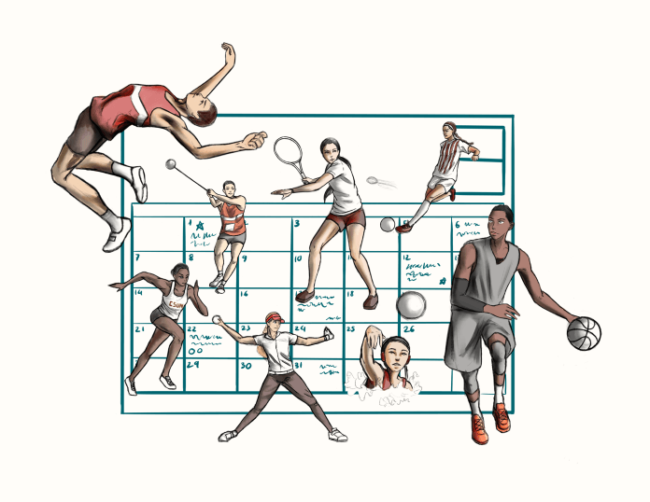 The forward saw his usual 30 minutes of playing time Saturday, Oct. 6 against No. 16 UC Davis. Kinoshi scored his first goal of the season late in the second half, less than three minutes after sophomore Christian Wimmer netted the opening goal for CSUN. The goal ends Kinoshi’s goal drought which was going over 13 months. Coach Terry Davila praised his senior forward and named him the man of the match. Davila needs players that change the game off the bench, which is exactly what Kinoshi did. CSUN thrashed UC Davis 3-0 and the Matadors now have three wins over ranked opponents.

The freshman from Redlands was dominant on Sunday, Oct. 7. White gave sophomore Amy Aquino the game-winning goal, giving White her first assist and point as a Matador. The freshman sent a cross to the middle of the box to an open shot for Aquino. White played well throughout the game, creating chances for her team and bodying defenders, keeping the ball in the Titan’s zone creating immense pressure on the Fullerton defense. The midfielder received praise from her coaching staff.