The criticality of leadership succession planning 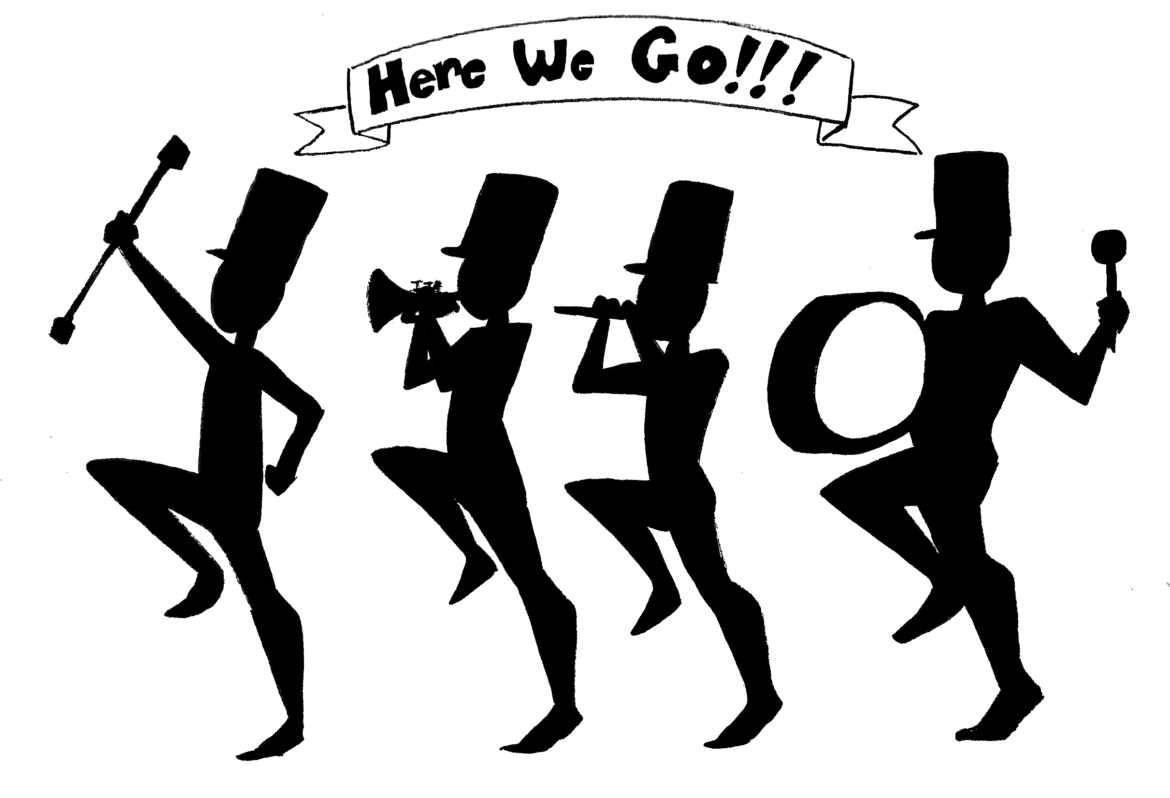 With so much short-term focus over the current leadership, the long-term need for future leadership is usually put on the back burner and as a result, we continue to get leadership that leaves even more pieces to pick up in the end.

One of the more enlightening aspects of leadership greatness, falling from greatness, a succession of power and building to last came to me from reading a now decade-old business book about big corporate decline called “How The Mighty Fall” by Jim Collins.

While I do disagree with Collins on several issues, there were a few insights on leadership that were exceptional, especially on greatness and losing greatness.

Greatness is built on multiple leaders over decades, but it takes only one leader to lose greatness — this is exceptionally true in life. The other insight that I learned from Collins is that the best leaders not only have a strong moral compass, but they also never assume they reached the ultimate understanding of what brought them their success. These leaders are always open to learning more and have a healthy fear of their success.

Interestingly is that when I read Collins’ book for the first time, I was in my senior year of high school dealing with a major leadership vacuum in one of the clubs I belonged to. The club had collapsed to the point where I was the only active member in it going into my senior year. Over that year, I did a major overhaul of the club from replacing the teacher adviser all the way to the students involved in it.

Most of these new members wanted to follow me around at events, but I specifically encouraged them to not follow me and do their own thing in order to make sure that I had a solid leadership to succeed me since I would graduate at the end of the year. It went from one active leader at the start of the school year, to at least 10 solid and active leaders by the end of it, and is still going strong after a decade.

That encouragement from leaders to not follow them around is still extremely rare, and even more so with charismatic individuals. Charismatic leaders often revel in those who follow them and always leave a giant leadership vacuum behind. These types of leaders often fail to make strong successors and/or drive them away from these exact same qualities, making the leadership vacuum even larger.

I am reminded of a quote from business leader guru Peter Drucker on this matter of charisma, a leadership vacuum and leadership succession:

“No institution can possibly survive if it needs geniuses or supermen to manage it. It must be organized in such a way as to be able to get along under a leadership composed of average human beings.”

In this quote, I would call the charismatic individuals the “supermen.” Sociology professor Max Weber further reinforces that “supermen” aspect as charisma:

“Charismatic organizations are headed by people with the ‘gift of grace’ (charisma from the Greek). He is set apart from ordinary men and treated as endowed with supernatural, superhuman, or at least specifically exceptional powers or qualities.”

Despite all of these problems with leadership succession involving charisma, we still seek it out and often fail to plan for the succession of power as a result. This problem with charismatic leadership is compounded when we usually seek it under a tenor of desperately seeking a radical and revolutionary change agent as a savior.

This on average makes the problems even worse in the end when it is not charisma and the magnitude of the change, but the direction of the change and the beliefs and values held by the leadership that is by far the most important when it comes to leadership succession, building and/or rebuilding greatness, and truly picking up all the pieces in the end. Be well informed and choose wisely.