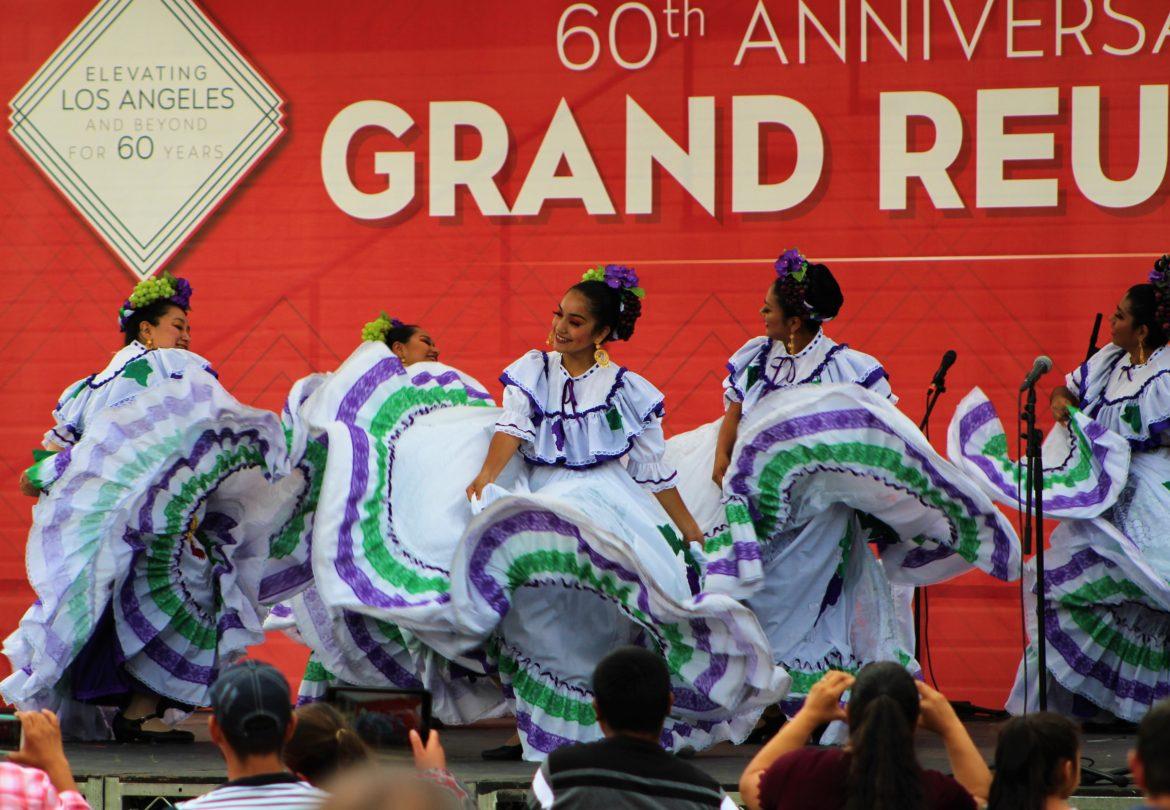 CSUN has been the educational institution of choice for many students for six decades now. During the picnic, alumni came together to enjoy some good food and got competitive in the cornhole tournament.

During the picnic alumni remembered their student days and shared the many stories of how they met their spouses and what CSUN gave them.

“I used to live in an apartment down by Reseda and one day I saw this girl pass by and I thought she was beautiful; we have been married for 40 years now,” said Joe Buttitta, alumnus and former sports editor for The Sundial. 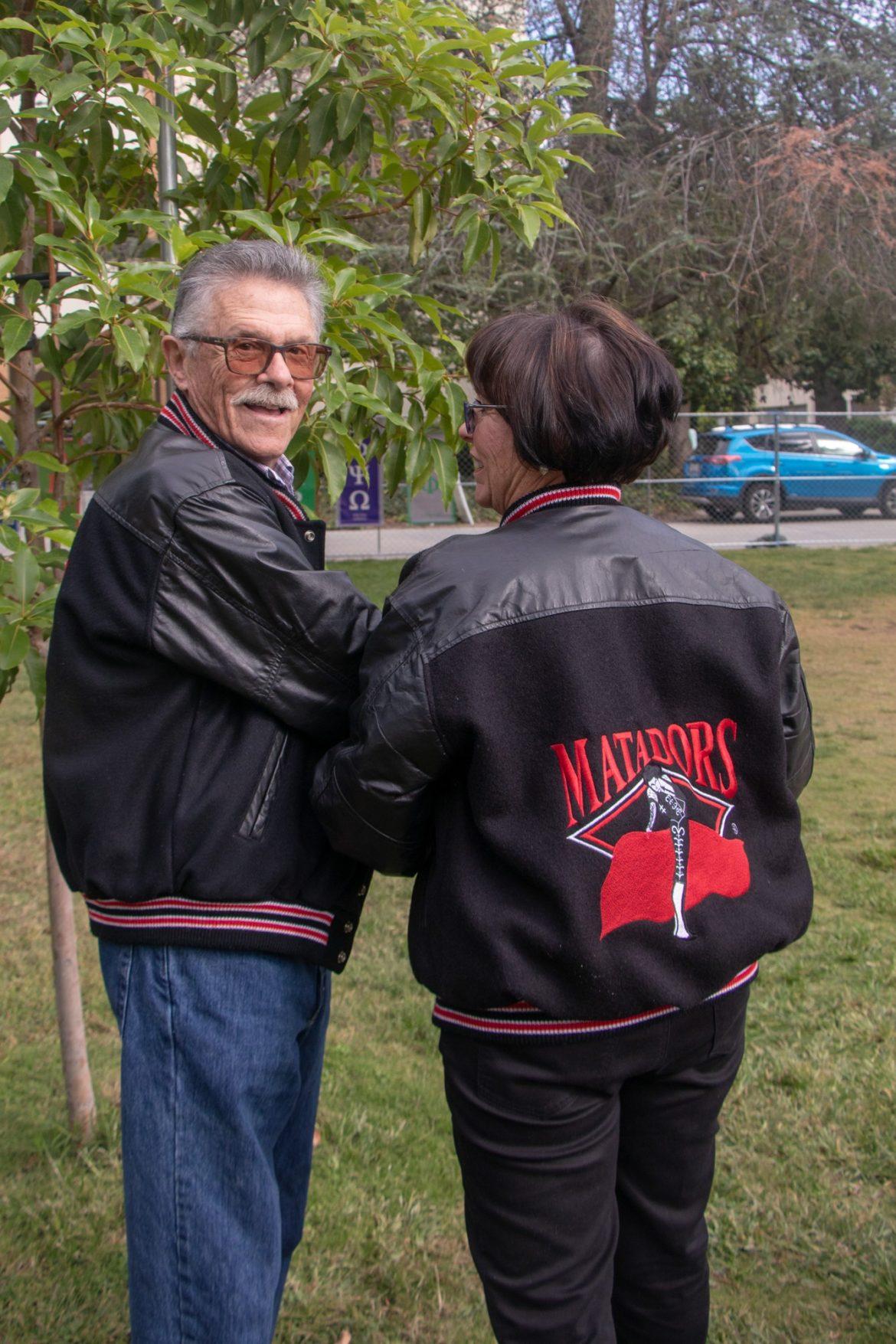 “It’s great to come back and see the changes in the school. I remembered when it was all trees and a couple of buildings,” said Buttitta.

Buttitta graduated with a degree in journalism in 1968 and since then he has written for a multitude of magazines.

“I was supposed to attend UCLA when I was going to start college but I ended up coming to Valley College because during that time you had to drive down Sepulveda Boulevard (and), you know, there was no 405 freeway and my mom said no way,” said Jackie Heigert, a CSUN alumna and former cheerleader. 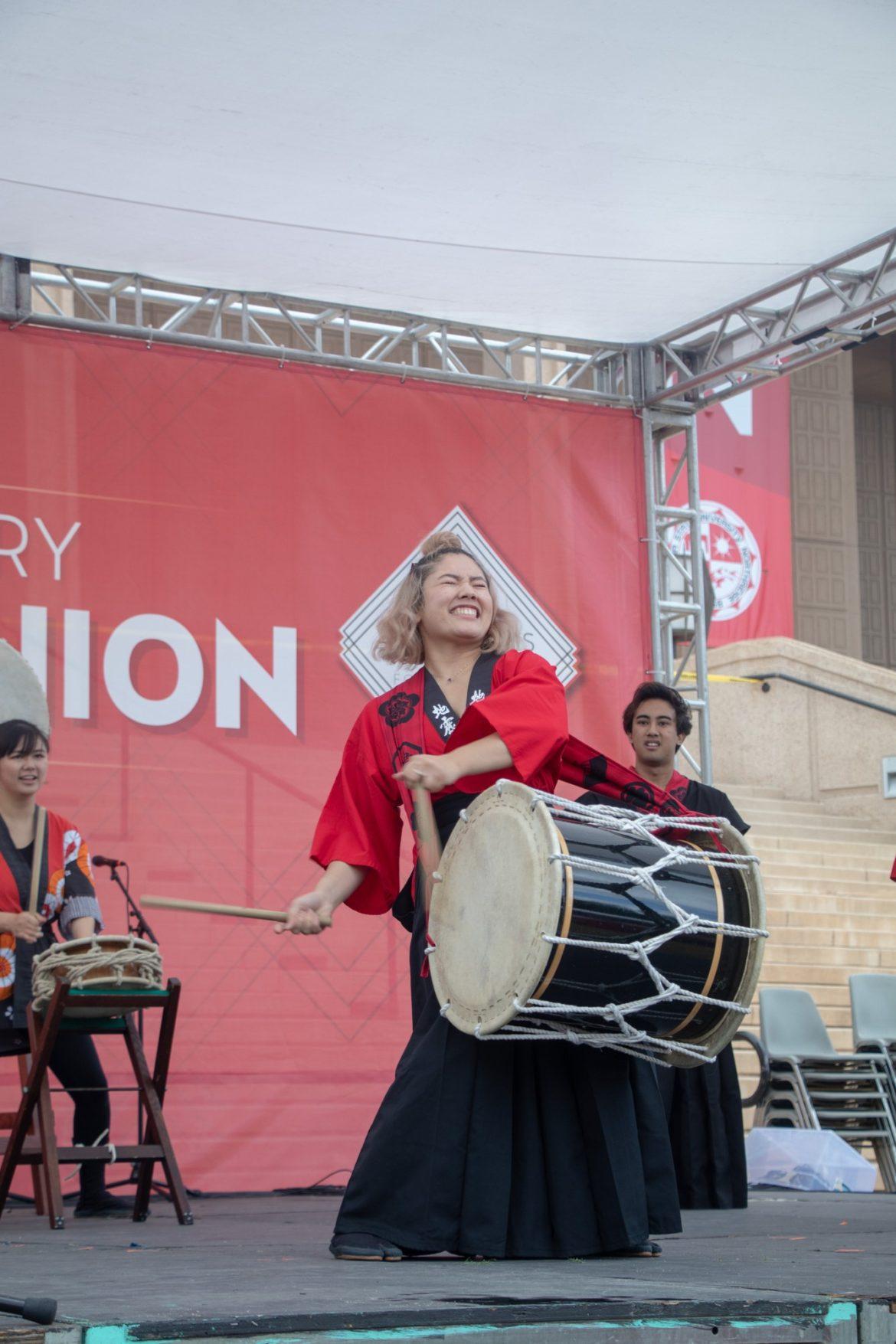 CSUN alumni expressed how much they hold the institution in their heart with all the other alumni and their families that came together during the celebration. A current third year CSUN student who was at the picnic said, Laura Perez, said, “It’s kind of crazy how much the university has grown and in the three years that I’ve been here the university has become so special to me, I can only imagine what it means to others (alumni).”

The 60th anniversary celebration, along with the reunion of former students, shows just how much an institution can grow. Since the university first opened, diversity has increased and new cultural departments have been added to the curriculum. Every year new students come to CSUN looking for the same thing as they did 60 years ago: an opportunity to an education.