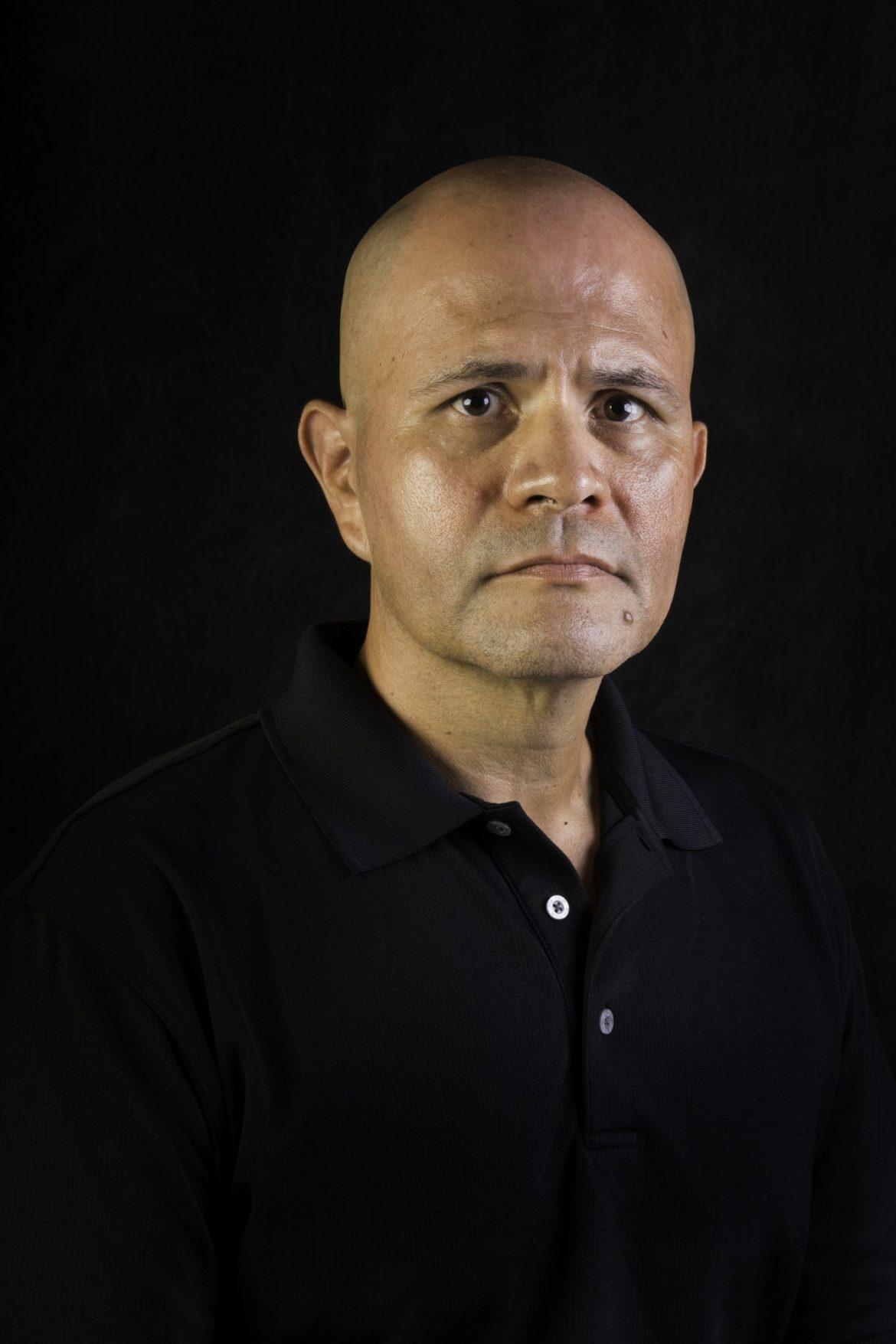 A former CSUN employee is suing the CSU Board for an excess of $25,000 in damages after claiming to be wrongfully terminated in June and having his freedom of speech restricted.

The lawsuit states that Martin is suing for failure to prevent harassment and discrimination after he was terminated without warning during an attempt by the university to avoid a negative image in the public.

“My first amendment right, my freedom of speech was suppressed,” said Martin. “They did not let me be interviewed to actually tell the truth, to speak publicly to not only defend the university but to defend myself because it’s my reputation on the line.”

The Sundial was provided the lawsuit by Martin and his attorney, Bryan Lazarski. The publication was not able to receive a copy of the three investigations due to the university’s confidentiality reasons in providing investigation reports to media requests.

In the lawsuit, it claims that due to Martin not being a female, part of the LGBTQ, nor Asian or African, he was the “perfect sacrificial lamb” for the three complaints filed to the CSU Office of Equity and Diversity.

“It is Mr. Martin’s summary contention … (that) demographically (he was) the perfect sacrificial lamb in response to claims against CSU of discrimination by groups of which he is not a member,” Lazarski said in a press release. “Indeed, this is the very definition of discrimination — that he was selected for termination because of his immutable characteristics, not because he did anything to deserve it.”

The first complaint filed by Shante Morgan-Durisseau, a 1990 CSUN graduate, in March 2016 stated claims that Martin harassed, discriminated and retaliated based on her race. In October, the six-month investigation concluded that there was insufficient evidence suggesting that Morgan-Durisseau had been discriminated or harassed.

The second complaint was filed in October 2016 by a different woman, who identifies herself as a member of the LGBTQ community and had asked The Sundial to remain anonymous. She claimed that in her presence Martin sexually harassed another employee about her Halloween costume.

The reported comment referenced that the individual would receive money because she was dressing up as a cop, according to Martin. However, he claims that he told the investigator that it was not true.

“It’s not a joke I would have made to somebody or anybody especially not … to somebody who I know is going to a Halloween party with her husband,” said Martin.

According to the lawsuit, discriminatory decisions were made about LGBTQ-related content in the CSUN Weekly newsletter. The woman who made the second complaint was intimidated by Martin playing with a small wooden novelty baseball bat, and was also verbally intimidated and retaliated against.

The evidence gathered in the second investigation was biased against Martin because he claims that she allegedly made attempts to persuade witnesses to manipulate the investigation. He believes this due to multiple individuals confronting him with this information.

“All she wanted to do was hurt my reputation,” said Martin. “She wanted to launch this investigation to try and hurt me. And this is before ‘me too’ happened. The thing is ‘me too,’ anybody who did anything wrong and a lot of ugly things are coming out (and) I hope you get justice but there are a lot of people who are being wrongly accused, and those have come out.”

The five-month investigation with 19 witnesses concluded that Martin just made a “bad joke” about the employee’s Halloween costume.

After the investigation, Associate Vice President of Marketing and Communications Jeff Noblitt allegedly wrote a letter that ordered Martin to complete four training sessions about leadership and diversity that he claims to have completed.

The third complaint was filed in October 2017 by the employee who had her Halloween costume commented on by Martin. The claims made were the same as the second, as well as the investigation’s conclusion.

The Sundial published, in May, a news article on alleged race discrimination, harassment and retaliation that sourced Morgan-Durisseau and an anonymous source. The publication also published an opinion article from a contributor who mentioned being harassed by a supervisor at the department of marketing and communications.

When the first article was published, Martin claims to had received two phone calls from Robert Gunsalus, Vice President for University Advancement and President of the CSUN Foundation, and Noblitt, who advised him to stay home to avoid “saying something ‘inflammatory’ about the article.” Once the opinion article was published, Noblitt instructed Martin to not speak publicly about the articles again.

“These articles painted CSUN in a bad light, yet I was not allowed the opportunity to respond to the false allegations and clear the university of wrongdoing,” Martin said in a press release. “These are not the journalistic standards I was taught at CSUN, where I learned to verify facts and get both sides of a story. Because I was silenced, members of the outside community felt these articles were true, and rather than supporting me the administration fired me.”

Due to Martin being fired near the time of the articles’ publication, the lawsuit alleges that they caused damage to his reputation.

The Sundial received a statement from the university stating that CSUN is aware of the lawsuit and there is no merit to Martin’s claims.

“We are confident that legal proceedings will verify this and are eager to have our day in court,” the university stated. “Additionally, while the university does not speak to specifics on personal matters, we can share that CSUN is committed to ensuring a welcoming and inclusive environment for all students, faculty and staff.”