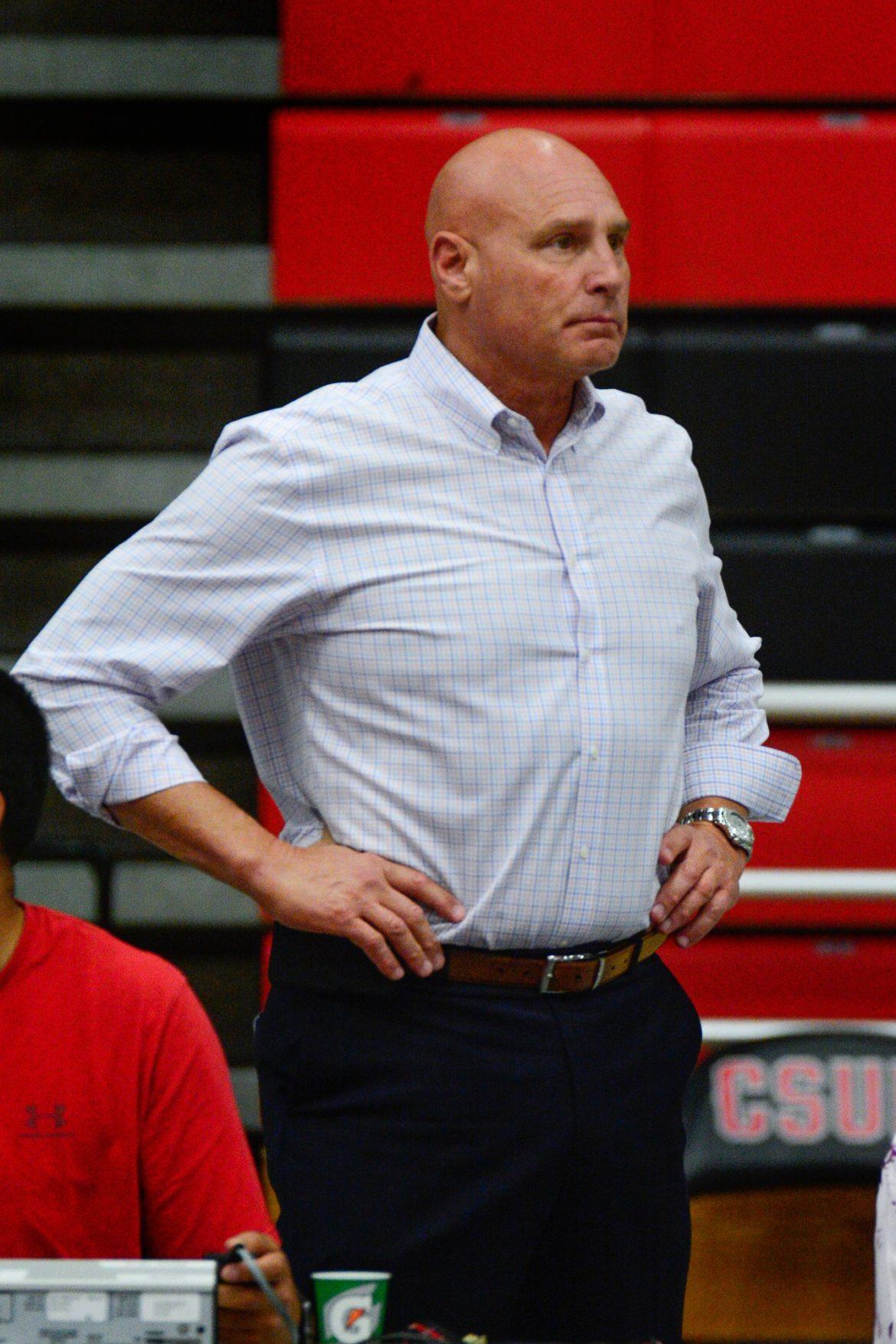 Michael Izzi is the new Athletic Director of CSUN’s 19-team program after being hired on July 2.

Izzi previously worked as the Athletic Director for UC Irvine and was in Athletics Administration at Stanford. His primary goal is to have the Matadome at full-capacity for every game of the basketball season.

“I want to figure out a way to create student activity around the program and the excitement,” said Izzi. “We only have a 2200 seat arena, so how great would it be if we had 2200 students at the game every week making a difference.”

Besides filling up the stands, Izzi wants to create a relationship with the CSUN community.

“I’m about setting up the connectivity and helping if I can,” said Izzi. “It’s about guiding people in order to create the opportunity for them and about student success. Well, student success happens in a lot of different ways and it doesn’t just happen through athletics.”

“Mike has been a pleasure to work with,” said Jackiewicz. “He actively engages faculty and administrators across campus and I’m excited to see what will transpire over the next few months.”

Although Izzi’s had success in the past at fundraising, he has no current plans of using fundraising to bring the now-defunct Football program back.

“The reality of it is you can do incredibly well by just having what I call a First-Tier Division I University Basketball Program, so you can create that excitement,” said Izzi.

While at UCI 79 teams made the NCAA tournament and 45 teams finished in the top 25. Izzi is confident about the upcoming men’s basketball season.

“I look at it and I say, I got the best coaching staff West of the Mississippi,” said Izzi. “The fact that they’ve been able to put this kind of group together, I feel very fortunate as a director to be able to deal with a group that has that kind of experience.”

At UCLA, Izzi was a student-athlete at javelin throw and to this day is ranked fifth all-time in the javelin throw (according to UCLA athletics).

It was as a student-athlete, that Izzi discovered his passion for sports and the love of college community.

“I kind of felt I had a great opportunity when I was going through my collegiate years,” said Izzi. “I want to say right after I kind of realized to give back.”

The faculty has already gotten on board and is really appreciative of the collaborative efforts of Izzi.

“The other part that was appealing to me was his desire to focus on campus and work with other faculty (members),” said Jackiewicz. “He has a lot of ideas that are evident within the College Athletics and he sees the value of collaborating with faculty and as a faculty member I really appreciate that.”