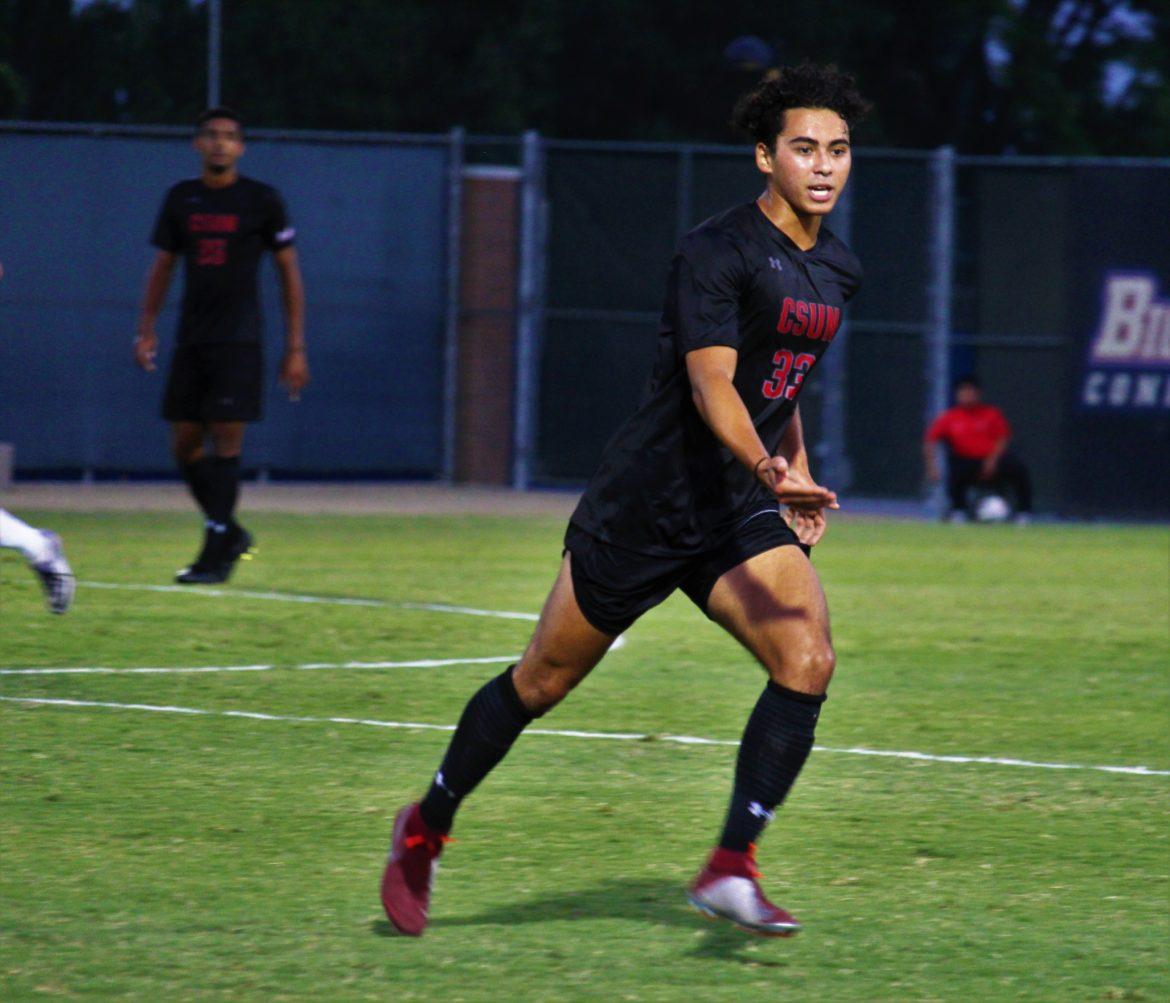 The Matadors will host UC Irvine in the final regular season game of the year on Saturday, Oct. 27 at 7 p.m. The team is coming off two straight losses, including a 3-0 drubbing by the hands of UC Santa Barbara. The Matadors will need to win to confirm their place in the Big West tournament, though a loss or tie could also do it if Sacramento State drops their finale.

The last two games of the year for the Matadors are both away games, with the team traveling to Santa Barbara on Thursday and to Long Beach on Sunday. Like the men’s team, they have also dropped their last two games eliminating any hopes at a spot in the Big West tournament. The team will look to finish strong at UCSB Thursday, Oct. 25 at 7 p.m. followed by the finale at Long Beach Sunday Oct. 28 at 2 p.m.

The basketball team has their first exhibition game of the season against Antelope Valley College. Head coach Mark Gottfried will get to see how the team will perform in the first year of the new regime. Reigning Big West Freshman of the Year Terrell Gomez aims to help a young Matadors team and create some chemistry before opening the regular season at home against New Mexico on November 6. Antelope Valley and Northridge get going Thursday, Oct. 25 at 7 p.m.

The Big West championship will be held at Brea, CA on Saturday, Oct. 27. Senior Michael Merchan is coming off another Big West Runner of the Week performance, the first CSUN student-athlete ever to win the award twice in the same season. Sophomore Heidi Eligio is coming off an eleventh place finish in last week’s 5k race, the first time she has ever paced the Matadors in an event.

The Matadors losing streak has now hit four games. The team will look to get back on track against UC Irvine on Thursday, Oct. 25 before heading to UC Davis on Saturday, Oct. 27. CSUN will return home on Tuesday, Oct. 30 to play Riverside at 7 p.m. Senior Aeryn Owens is now only 15 kills shy of moving into second place all time in CSUN history. Owens averages 4.20 kills per set and will hopefully be celebrating an accomplishment over the weekend.