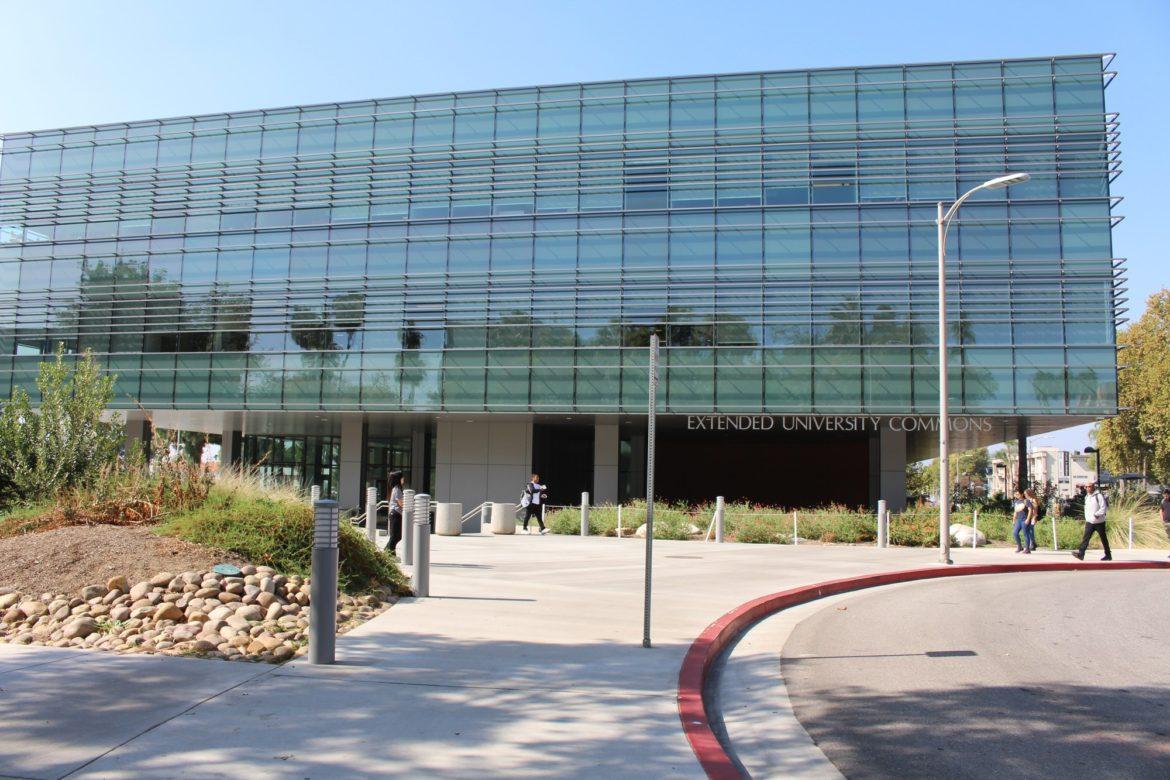 Throughout the past three years, CSUN has had a handful of game-changers enacted to further develop the campus. Services that freshmen and transfers may presume as a given have been introduced recently as a means of improving student life.

1. U-Pass: The U-Pass has saved commuters’ wallets by providing a $95 flat fee for a semester use, applicable for all Metro trains and buses. Implemented in fall 2016, the sticker is a staple for those that commute three or more times a week. Prior to this being issued, commuting options were narrowed to the original tap card, if not the Metrolink train, Uber, and driving.

2. Freudian Sip + Starbucks: This merge to mainstream coffee has only happened since last year. Starting from the Sierra Center location, Starbucks has now extended to the University Student Union — more cold brews to go around for sleepy students.

3. Matty’s Closet: A free feature that opened this semester! Students can receive a full professional outfit from the Career Center to use for a semester, through showing a CSUN student ID. Through Matty’s Closet, students have one less factor to worry about when applying for jobs and internships.

4. Moodle to Canvas: This was one permanent change. Students had to switch from their long use of Moodle to Canvas in spring 2018. Canvas was considered by the administration as being more “modern” and “user-friendly,” though many instructors and students have had varying opinions on this switch.

Some vouched for the change, such as fifth-year student Tiffany Garren, who said, “It’s definitely cleaner and more organized.”

Meanwhile, others missed the tradition of Moodle. “We were doing just fine with the original, but there’s always a need to change things,” said fourth-year student Daniel Li.

5. LimeBikes: Available since January, LimeBikes landed in CSUN with a 50 percent discount to only require 50 cents per half hour. In the wake of stolen bikes and skateboards, the LimeBike prevents theft through the use of an app. They are also equipped with a GPS and can be parked in marked areas. Though very recent, these bikes have been frequently used — despite minor issues regarding “pedestrian obstruction.”

6. Extended University Commons: Known as the square glass building by the Transit Station, the EUC was completed in June 2016 as a new building for the Tseng College of Extended Learning. Though previously held at the campus bookstore, rapid growth and international interest required the college to expand. Equipped with modern technology and a quiet, free mood, the EUC has been another step in accommodating CSUN’s high enrollment.

7. Oasis: Having opened in fall 2015, the Oasis Wellness Center provides a convenient spot for students to unwind, physically and mentally. Services vary from nap pods to massage therapy, nutrition counseling and even acupuncture. Since its start, the Oasis Center was the first of its kind in CSUN to provide hands-on relief.

Whether freshly made or becoming a staple, these features have improved CSUN’s learning environment through a focus on details. An emphasis on a professional wardrobe, therapy, efficient ways of transport, etc. have had these ideas enacted in order to serve the students as they tackle the future, one day at a time.