Review of the Week: ‘Bohemian Rhapsody’ 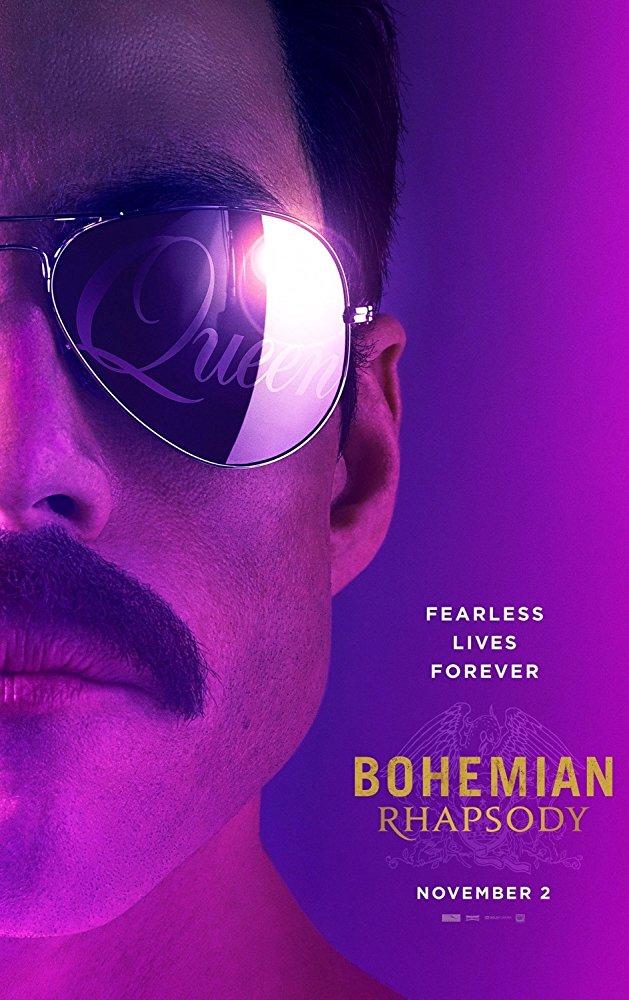 Legendary music icon Freddie Mercury has been brought to life on the big screen in the new film “Bohemian Rhapsody.”

The movie is a biopic about the formation of the band Queen and their rise in popularity, primarily focusing on Mercury and his struggles coping with fame. It chronicles his fall from grace in his private life, as the fame got to his head and he lost the respect of his closest friends and his family, and how he found his way back to the top.

Born in Zanzibar, now Tanzania, Mercury was portrayed as being ashamed of his roots and wanting nothing more than to break away from the life his traditional parents had laid out for him. Somehow, although everyone around him doubted him every step of the way, Mercury was able to become a household name.

Many viewers are upset that the movie did not focus enough on certain aspects of Mercury’s life. Society is fighting for the rights of the LGBTQ community still, as the administration continues to undermine their rights, and moviegoers were hoping for Mercury’s identity as a gay man to play a bigger role in the plot.

Although not explicitly mentioned, it is heavily implied that many of Mercury’s issues come from his inability to accept himself. It is well-known that he was gay and died of AIDS, however that was only a small part of the movie.

The movie itself was mostly about the music. Filmmakers, however, cannot make up plot points to fit a political agenda. Mercury was fairly private about his sexual orientation in his public persona, and only revealed his AIDS diagnosis one day before his death.

Viewers were taken into the creative process and saw the inspirations behind their favorite songs. Guitarist Brian May came up with the concept for “We Will Rock You” in order to get the audience involved in the concerts, Freddie Mercury wrote “Love of My Life” for his girlfriend and “Bohemian Rhapsody” was never supposed to be released. Had record label executives had their way, Queen fans would never have heard their masterpiece.

Rami Malek shined in his portrayal of Queen front man Freddie Mercury. From the false teeth to the fantastic costuming and his ability to capture Mercury’s stage presence made this movie believable. His movements and speech were almost identical to the real Mercury’s. It was amazing listening to Malek sing Mercury’s songs and not be able to tell the difference between the two voices. Malek was definitely the right choice to bring Mercury back to life.

Much like the song “Bohemian Rhapsody,” the movie has been received negatively by the critics, but fans seem to be loving it. Don’t let the low score on Rotten Tomatoes fool you, the movie is worth the two hours and 15 minute run-time. Do not miss the chance to see “Bohemian Rhapsody.”