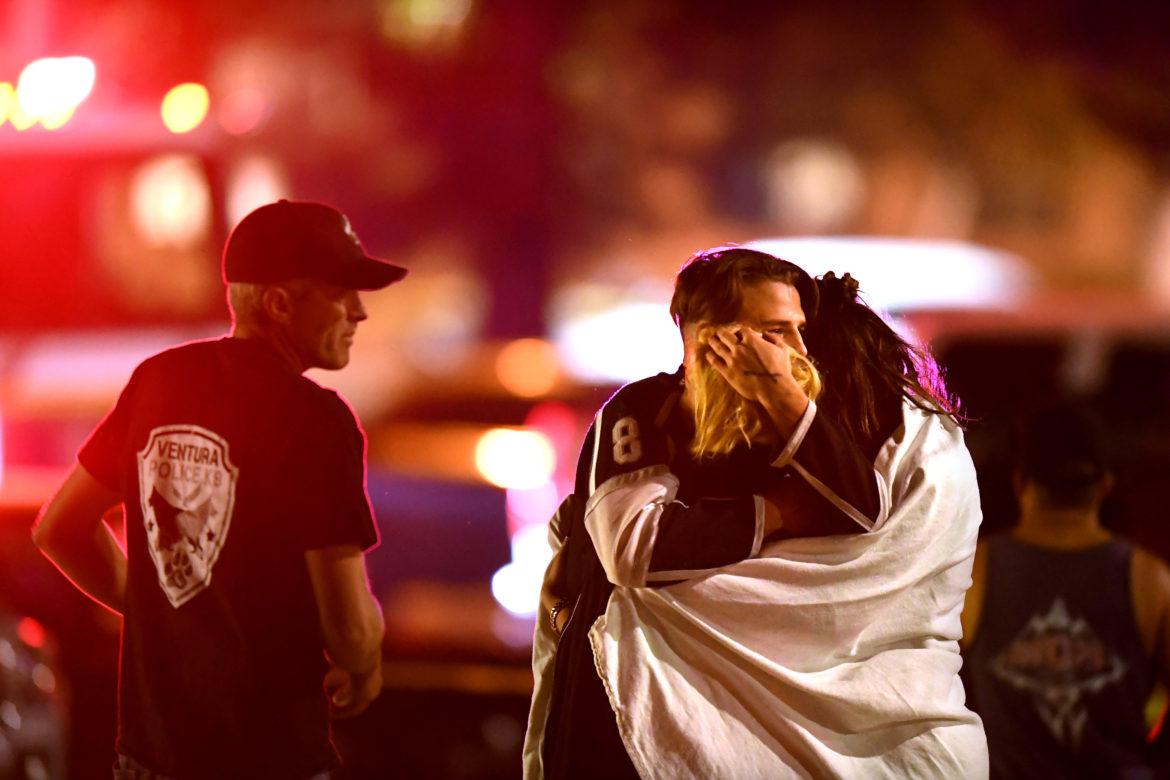 A former 2016 CSUN student killed at least 12 people, including a sheriff’s sergeant, and wounded up to 15 others at Borderline Bar & Grill in Thousand Oaks before taking his own life, authorities stated.

Authorities have yet to determine the motive behind the attack.

“On behalf of California State University, Northridge, our hearts and thoughts are with the victims, survivors, first responders and loved ones affected by the horrific massacre that occurred in Thousand Oaks last night,” said CSUN President Dianne Harrison in a campus-wide email earlier today.

NBC News reported that Long was an infantry machine gunner in the U.S. Marine Corps, serving from 2008 to 2013.

Long left the service on honorable discharge with numerous decorations. He was deployed to Afghanistan from November 2010 to June 2011.

Long posted on a special forces forum, ShadowSpear, information about his service and his time at CSUN majoring in athletic training.

“I found out a little too late that just wasn’t the job for me,” stated Long on ShadowSpear. “Maybe the ego got the better of me but it took only one time for a 19 year old D-2 athlete to talk down to me and tell me how to do my job that I realized this wasn’t the career I wanted to head.”

CSUN students shared their reactions to the news of the shooting.

Mario Saucedo expressed his concerns about not knowing whether or not the bar was the one his friend works for.

“It was really surprising and kind of worrisome because I have a friend that works in a bar in Thousand Oaks but I wasn’t sure if it was his bar so I contacted him in the morning to make sure he was okay,” said Saucedo. “It was really scary because I have a lot of friends that live in that area. That was my main concern about it … making sure they were okay.”

Mario Olguin reiterated the shock he felt upon hearing the news.

The Borderline Bar has started a gofundme to provide relief and financial support for the families of the victims. The gofundme has already raised $13,760 in five hours.

“The Borderline Family sends our love, prayers and deepest condolences to the victims and their families in the wake of this horrific tragedy,” tweeted the Borderline Bar.

The American Red Cross is providing resources and support from trained volunteers for victims affected by the shooting.

“We have opened a family reunification center at the Thousand Oaks Teen Center located at 1375 East Janss Road and have trained mental health volunteers onsite for anyone who needs support,” said The American Red Cross.

If you are interested in becoming a potential blood donor you can visit redcrossblood.org to find a location near you.

The University Counseling Services, 818-677-2366, is available for students who need assistance or support.

“As members of the Matador family, I ask that our campus come together and support one another during this troubling time,” said Harrison.

11/8/18, 3 p.m.: This story was updated with the Borderline Bar’s gofundme, blood drives, military service and identified victims of the shooting.