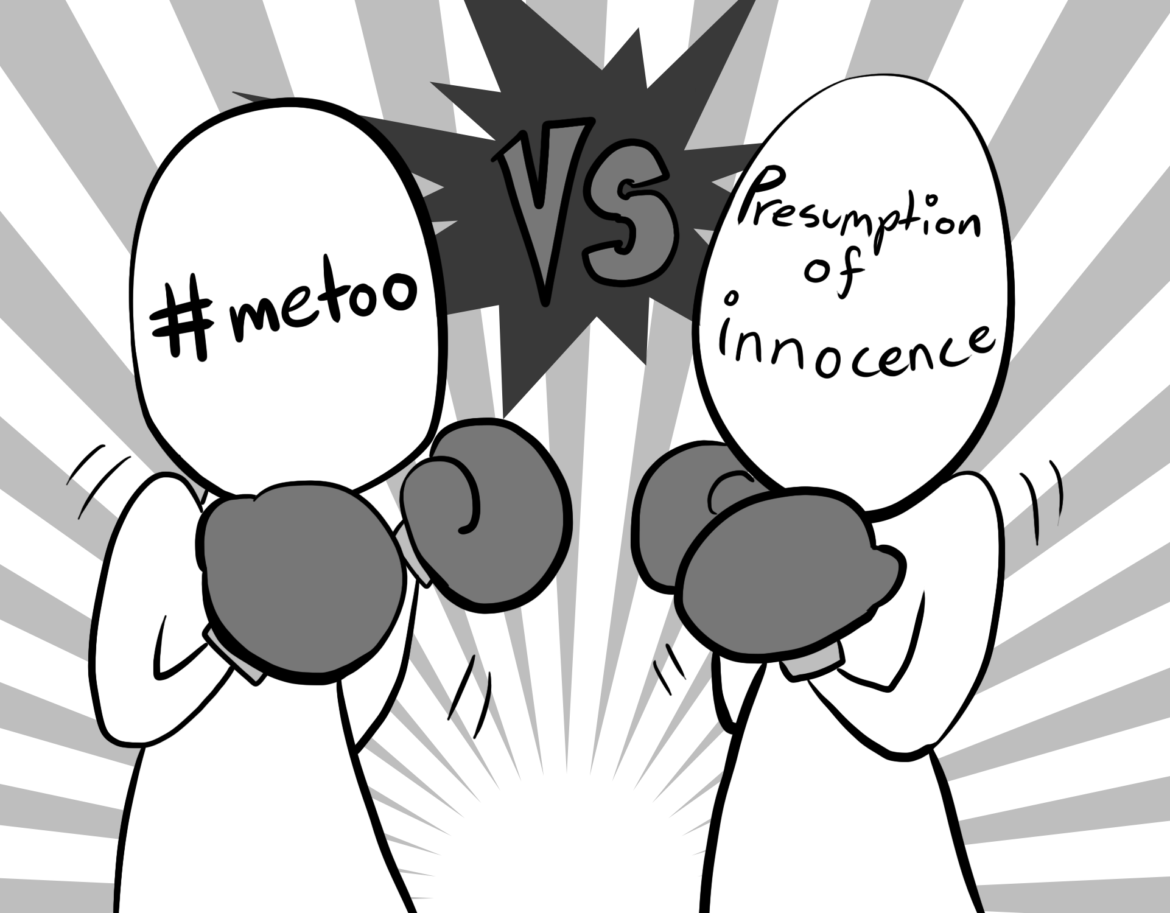 Early Wednesday morning attorney to Stormy Daniels, Michael Avenatti, was arrested on suspicion of felony domestic violence. Avenatti has emerged this year as a strong critic of Donald Trump, starting with his representation of Daniels and frequent media appearances.

For months, Avenatti has been playing with the idea of being a 2020 presidential candidate. He was also a strong accuser against recently confirmed Supreme Court Justice Brett Kavanaugh.

The alleged incident could halt Avenatti’s presidential plans and greatly clash with the image he has prided himself on of being an advocate for women.

Avenatti called the allegations “completely bogus” and stated, “I have never been physically abusive in my life nor was I last night. Any accusations to the contrary are fabricated and meant to do harm to my reputation. I look forward to being fully exonerated.”

Avenatti’s client, Stormy Daniels, found the charges to be “very troubling” and would fire Avenatti if these charges are found to be true. Sounding very much like Brett Kavanaugh a month ago, Avenatti declared he will fight to defend his name.

“Sounds like a Supreme Court Confirmation Hearing I saw once. Presumption of innocence is always a good place to start,” Bret Baier of Fox News tweeted Thursday.

The Fourteenth Amendment to the U.S. Constitution guarantees “equal protection under the law” for all. Presumption of innocence is a constitutional principle binding to the United States of America.

Domestic and sexual violence are profound issues in modern America fueling the #MeToo movement. All sexual assault and domestic violence charges must be taken with the highest level of concern.

According to the National Sexual Violence Resource Center, 91 percent of victims of rape and sexual assault are women. Daunting statistics like this make a scary world for our daughters, sisters and mothers to live in.

However, the lack of presumption of innocence makes, as stated by Eric Trump, a world where “I fear for my sons.” For someone like Avenatti who criticized Kavanaugh in his hearing process, he now finds himself in a similar situation where he is fighting to defend his reputation.

Many men like these find themselves in situations where they are guilty until proven innocent as opposed to being innocent and given a fair trial until proven guilty.

“There is a lot of inaccurate reporting out there,” Avenatti tweeted on Thursday. “Numerous other ‘facts’ being reported are completely bogus.”

John Cardillo of Newsmax tweeted to Avenatti Thursday saying, “… when Brett Kavanaugh issued a similar denial about 35-year-old allegations you presented with no evidence, you tried even harder to destroy his life. Your case is days old with a complaining victim displaying physical injuries. Let’s play by your rules.”

The truth of the matter is these rules are unfair to play by for anyone. Whether that be Kavanaugh or Avenatti there needs to be a standard for presumption of innocence. This is a founding principle of America.

Charges of sexual assault must never be taken lightly and every woman deserves to have her voice heard, as does every man. This investigation is ongoing as Avenatti is still hopeful for a 2020 presidential run.