The new democrats and the division in Congress 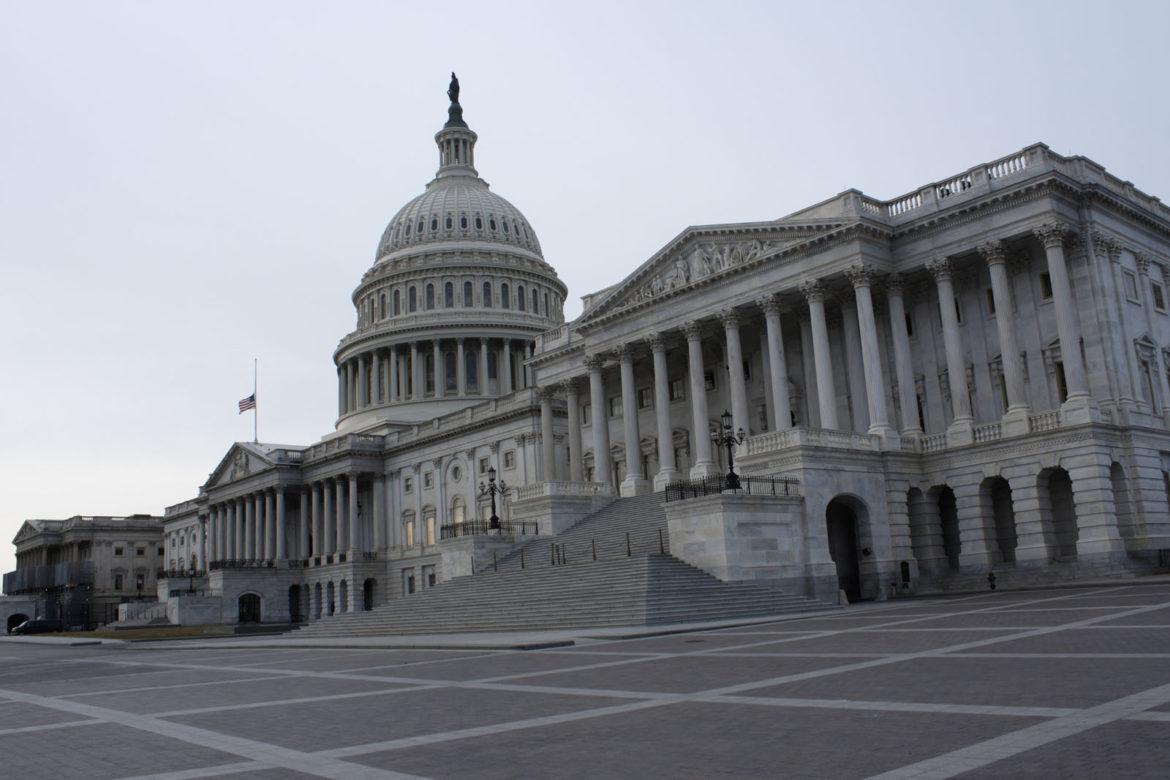 The new era of divided government is underway and many Americans are eager to see their elected officials get to work. Americans of all demographics made their voices heard in this past midterm on major issues. Much of the elected democrats in the new Congress sway strongly left and are yearning to halt the agenda of the current administration.

Elected officials across the country promised to get right to work for America. However, with a 27-day and counting shutdown underway as President Trump clashes with Nancy Pelosi and Chuck Schumer over border wall funding, it is reasonable to predict this is a sign of the division that we are going to see over the next couple of years.

With the new Congress being extremely anti-Trump it is clear they are going to gear much of their focus towards his impeachment. However, it could be detrimental to the Democratic Party if they focus solely on impeachment. For the next two years if the democrats can get nothing done because of focusing and failing on impeaching the president, they will not have much to run on going into 2020.

It is vital that the newly elected democrat-led Congress works on promoting their agenda so that they have a strong base for the next presidential election. One thing the Democratic Party needs to focus on is unification within their own party.

Many high ranking democrats have disdain for elected speaker of the house, Nancy Pelosi. On Jan. 3, Rashida Tlaib made history as the first Palestinian woman being sworn into Congress. Hours later, she made headlines for making a profane comment directed at the president.

Trump saw her comments as “highly disgraceful to the United States of America.” Leaders from both parties have partaken in a fair amount of similar rhetoric over this past election cycle. Unfortunately, this is becoming the new discourse of American politicians.

Elected officials across the country turn to social media platforms as a way of insulting the other side. As entertaining as this may be for one’s social media feed, this is going to lead to progress like we have seen over the past 27 days with the government being shut down.

Americans can expect that the agenda of the Trump administration is going to be halted over the next two years. One of their major items on the to-do-list is, of course, obtaining the president’s tax returns. Democratic candidate Jerry Nader of New York plans to focus on family separation policy at the border, voting rights, defending Obamacare, hate crimes involving white supremacist groups and surveillance of minority groups.

House democrats also plan to pursue legislation that would protect special counsel Robert Mueller. The new democratic base is strong and energized. The Republican Party is also strong and has the power to confirm more conservative Supreme Court justices.

As of now the first agenda of 2019 is to reopen the government. Seventy-five percent of the federal government has been funded for the year, but the remaining 25 percent has stopped operating as of now.

It is expected that the democrats pass legislation to end the government shutdown which would have to be approved by the Republican-led senate and Trump. With Trump insisting for border wall funding at the southern border and democrats refusing, there is little room for resolution.

This is a new political era we are in. Both the left and right are strongly polarized now more than ever. With the new Congress, I predict the division in this country is going to not only continue, but intensify.

Leaders from both sides are not budging, and therefore there may not be a great deal of progress over the next couple of years. Earlier this week Trump walked out of a shutdown meeting because democrats still remain opposed to what his administration is pushing for.

Megan McCain of “The View” stated, “I know we disagree on things, but part of politics is coming to the table and finding things we agree on.” This division is not going to accomplish anything for America and it is vital that the leaders come together to make strides for the American people.